Nvidia is a ‘top pick’ because of the chipmaker’s upcoming chips, Cowen says 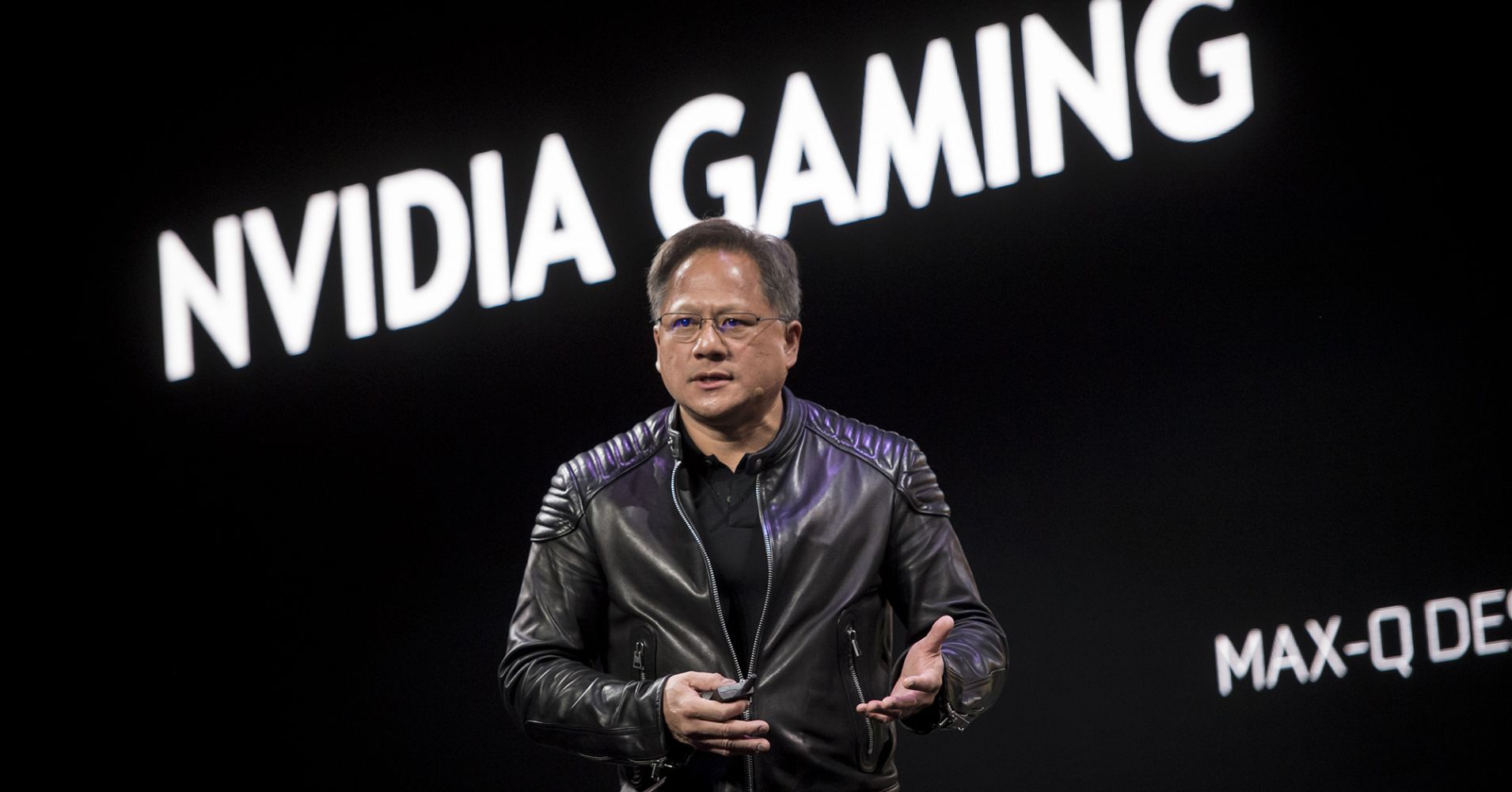 Nvidia’s shares will rise in the coming year due to strong sales from its new graphics chips, according to a Cowen analyst.

The firm reiterated its outperform rating for Nvidia’s stock, predicting the chipmaker will report fiscal second-quarter profits above expectations.

Nvidia is slated to deliver the earnings report Thursday.

“We see a favorable setup as we expect well-documented choppiness in the gaming channel to be offset by continued robust datacenter demand and backlog. We see little risk to near-term numbers from crypto,” analyst Matthew Ramsay said in a note to clients Sunday. He said the firm is “adding NVIDIA to our Top Picks into the Turing gaming cycle.”

Nvidia shares were up 1 percent Monday after the report..

The analyst predicts Nvidia will launch its new graphics chips called “Turing” later this year. He noted the company’s gaming business sales rose by 46 percent on average in the year after it launched the last big chip Pascal in May 2016.

“We would recommend investors not let any choppiness in a clearly transitional period distract from what we expect to be a powerful upgrade cycle when Turing launches this Fall,” he said.

The analyst raised his adjusted earnings per share estimate for Nvidia’s fiscal second-quarter to $1.85 from $1.82 vs. the $1.82 Wall Street consensus.

The company’s stock is up 32 percent this year through Friday versus S&P 500’s 6 percent gain.