Mark Cuban sold his Twitter stock to load up on cash 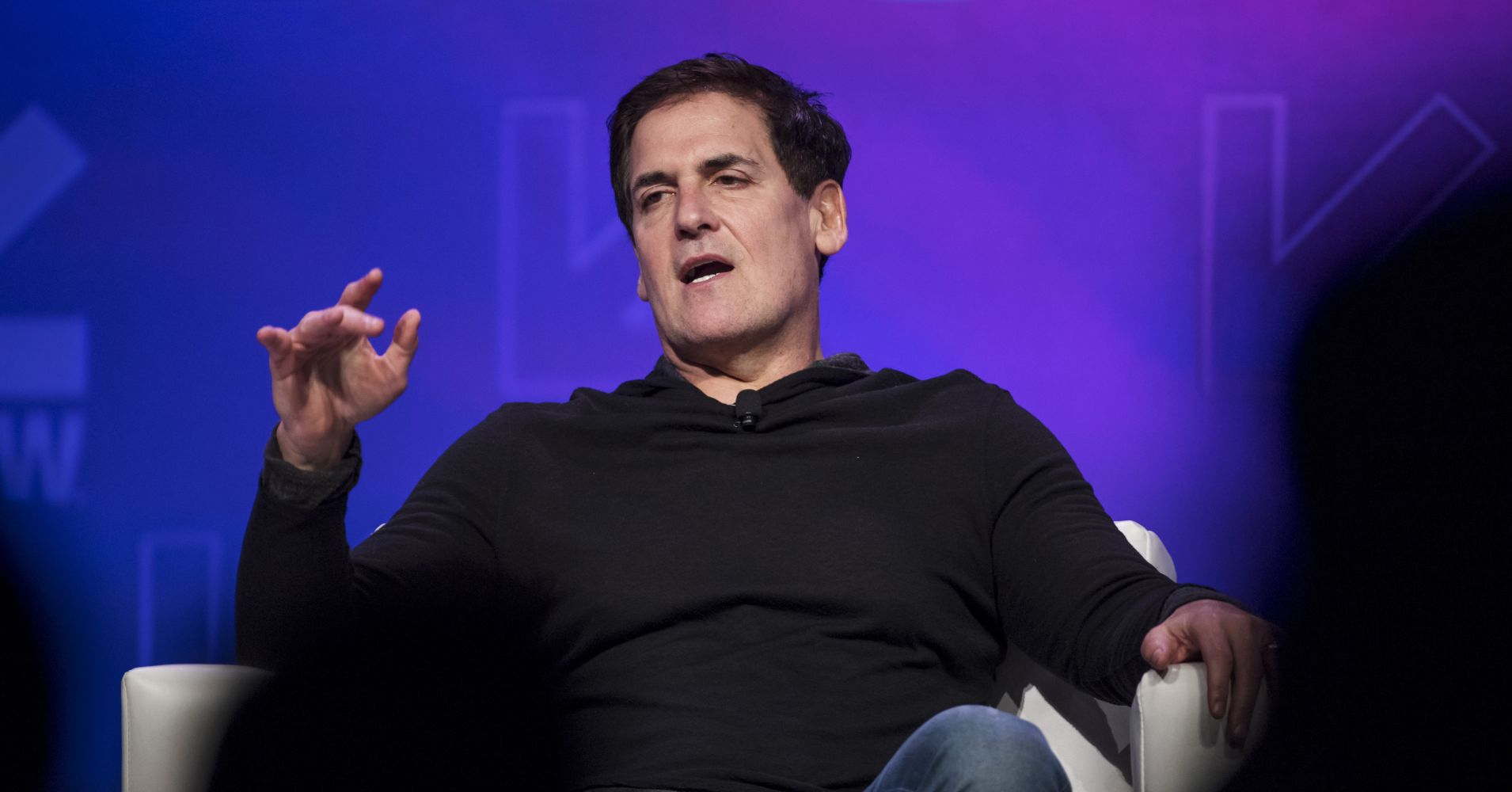 Billionaire investor Mark Cuban is opting for cash instead of shares in Twitter.

When asked if he still owns the social media stock, Cuban told CNBC’s “Fast Money Halftime Report” Monday that he sold it as part of a larger strategy to load up on cash and guard against stock market and U.S. debt levels concerns.

“No, I don’t — but not for any particular reason other than I wanted to accumulate as much cash as possible,” Cuban said.

“I’ve got a whole lot of cash on the sidelines,” Cuban said. “There’s just no way where you can say, ‘I just trust everything that’s going on.’ And that concerns me.”

Cuban told CNBC in February that there was room on the upside for Twitter and highlighted its use of artificial intelligence on the platform.

Despite selling the social media giant, Cuban is active on Twitter with roughly 7.8 million followers and has famously used it to spar with President Donald Trump.

Twitter shares were up more than 3 percent Monday. The stock has risen more than 100 percent year over year and about 37 percent in 2018 alone.