‘What happens in Turkey won’t stay in Turkey’: Why this debt crisis could be different 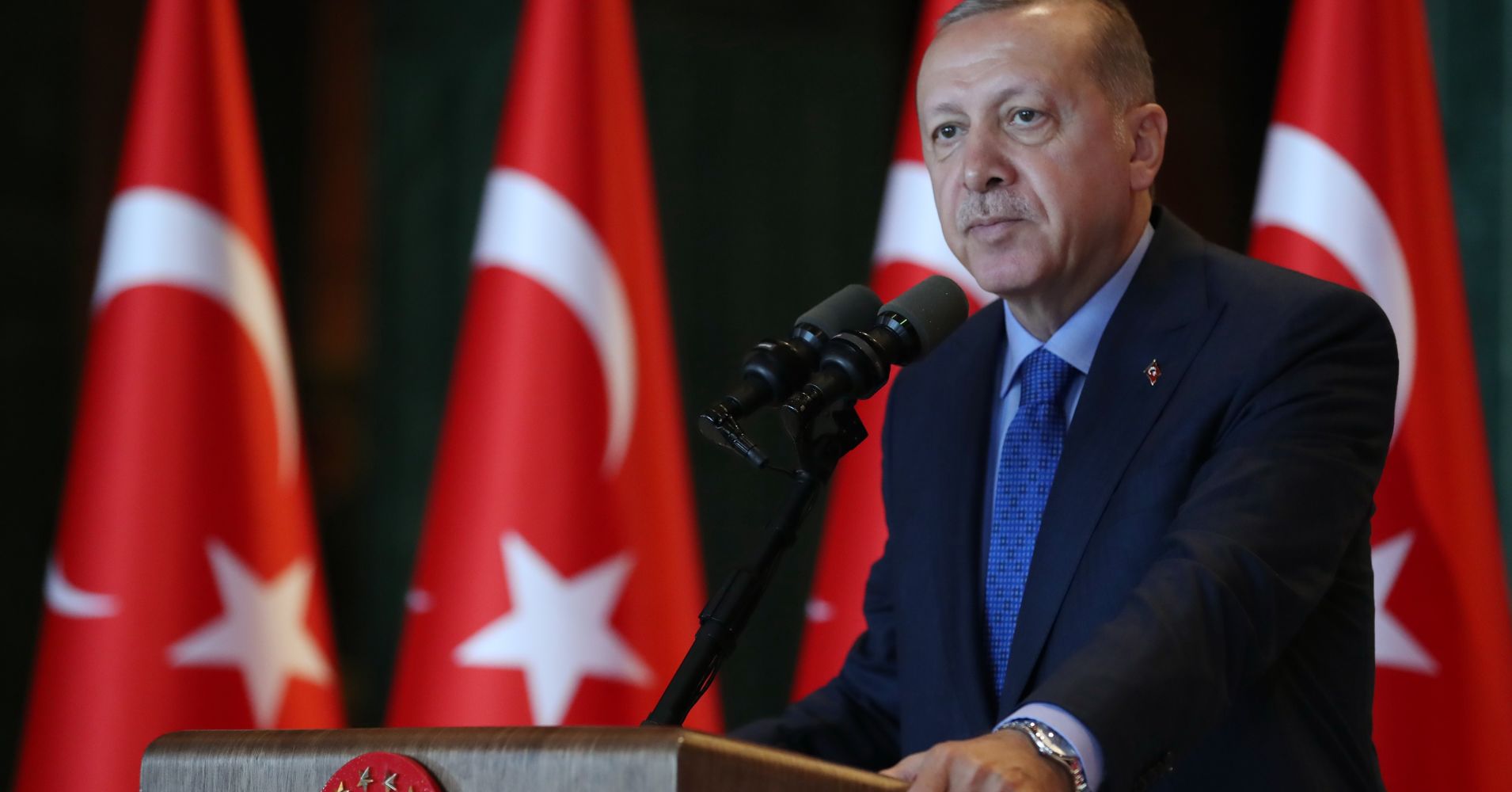 The markets have seen much of this movie before: a heavily indebted country finds itself in crisis, the currency plunges and talk quickly turns to contagion and, ultimately, an expensive globally financed bailout.

In Turkey’s case, the plot line is a little different, however. Where the other debt crises generally involved government borrowing, Turkey’s is mostly a corporate story, making the bailout mechanics more complicated and thus raising fears that what started in a small country with only marginal systemic importance on its face could quickly escalate.

“How can a country where the entire market cap of Turkish equities traded on the Istanbul Stock exchange is less than the market cap of Netflix wreak such havoc? It is all about the direct and indirect impacts,” wrote Katie Nixon, chief investment officer for wealth management at Northern Trust. “There are certain emerging market countries with relatively weak currencies and a heavy reliance on external (predominately dollar based) financing. The fear is that what happens in Turkey won’t stay in Turkey.”

Nixon said that while the crisis does not appear to have major global implications, a strong U.S. dollar coupled with weakening emerging market currencies could fuel the problem.

To date, the debt emergencies in Greece, Cyprus, Italy and other euro zone countries — not to mention Argentina, Malaysia and perhaps Pakistan before long — have had limited global spillovers. Several required bailout loans from the International Monetary Fund, an organization that gets 17.5 percent of its funding from the U.S.

But none have been accompanied by global financial panic.

Yet investors continue to worry which country will trigger the next calamity along the lines of the 1997 Asian financial crisis that looked contained on the surface but soon turned contagious.

“We sense the confusion; there is very real concern being effected globally and things are going rather badly awry,” Dennis Gartman wrote Monday in his daily Gartman Letter.

As he pointed out, the currency crisis is being exacerbated by tensions with U.S. President Donald Trump, who recently announced his intention to ramp up tariffs against Turkey while it detains U.S. pastor Andrew Brunson.

“We find it dismaying that the US had chosen to kick Turkey while the latter is down and is suffering a severe bout of economic pain. But again, this is not merely a Turkish/US problem; this is far more widely spread than Turkey,” Gartman wrote.

Trump’s move helped sink the Turkish lira even more, while the currency has tumbled amid a series of questionable fiscal and monetary decisions by President Recep Tayyip Erdogan. A series of interest rate hikes engineered by the government has failed to stem the lira’s plunge.

That’s bad for debtholders in Turkey, who owe big in foreign currencies but whose assets are held in the rapidly depreciating lira. In total, there’s some $220 billion in foreign debt for Turkish companies and financial institutions.

“It is about credit, since Turkey has been a huge borrower in global capital markets over the past number of years whe