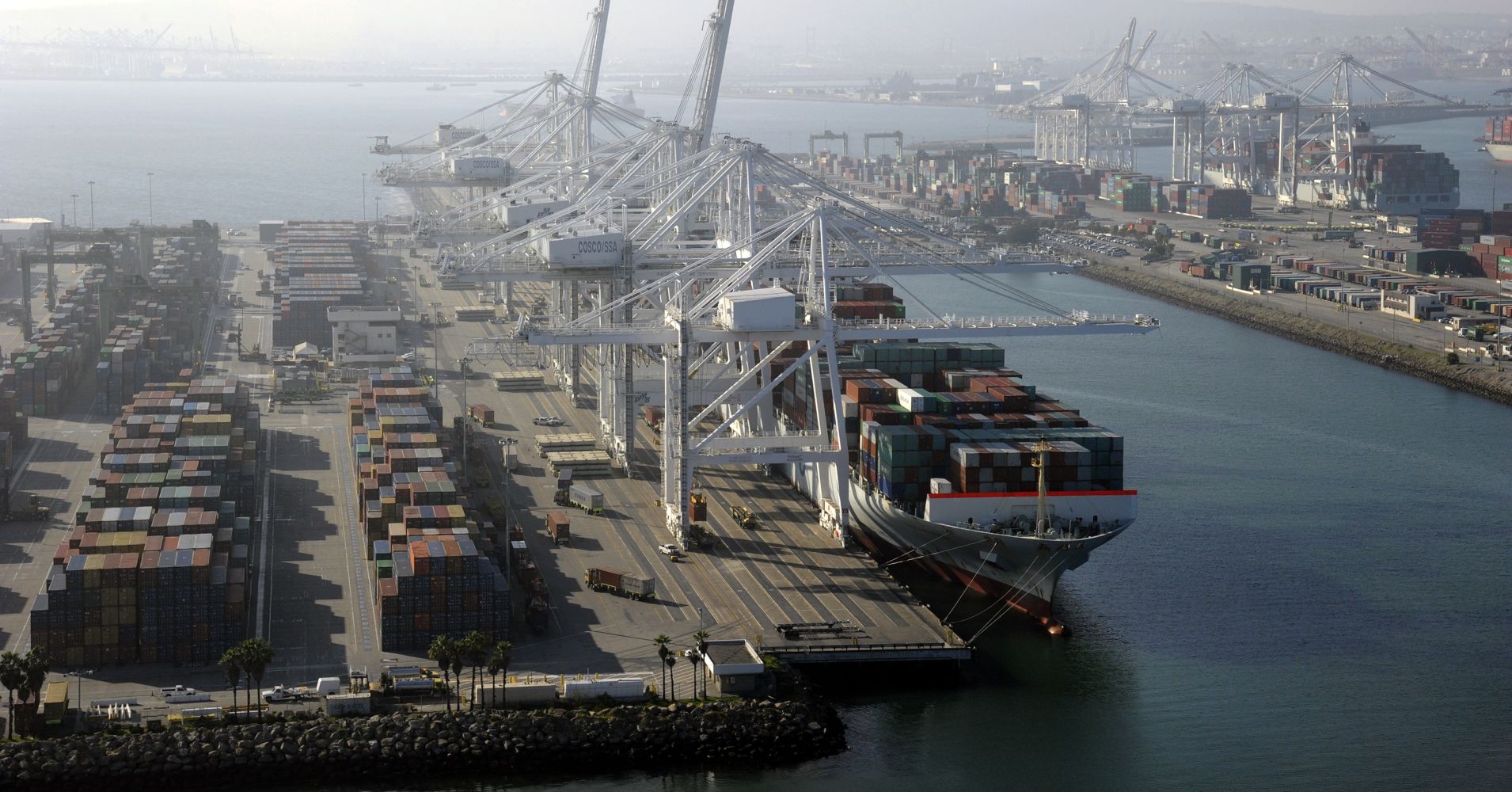 U.S. import prices were unexpectedly flat in July as a surge in the cost of fuels was offset by weak prices elsewhere, suggesting a strong dollar was keeping imported inflation pressures in check.

The Labor Department said on Tuesday the unchanged reading in import prices last month followed an upwardly revised 0.1 percent drop in June. Import prices were previously reported to have declined 0.4 percent in June.

In the 12 months through July, import prices rose 4.8 percent, the largest gain since February 2012, after increasing 4.7 percent in June

The so-called core import prices increased 1.6 percent in the 12 months through July. The monthly drop in core import prices likely reflects the dollar’s 0.5 percent appreciation against the currencies of the United States’ main trading partners in July.

The dollar has gained more than 4 percent on a trade-weighted basis so far this year, which could temper the anticipated increases in the prices of some imported goods as a result of trade tensions between the United States and major economies.

Import prices for nonfuel industrial supplies and materials tumbled 1.0 percent in July, the biggest monthly drop since January 2016, after rising 0.2 percent in June. The cost of imported capital goods dipped 0.1 percent after a similar drop in June.

Export prices increased 4.3 percent on a year-on-year basis in July after rising 5.3 percent in June.