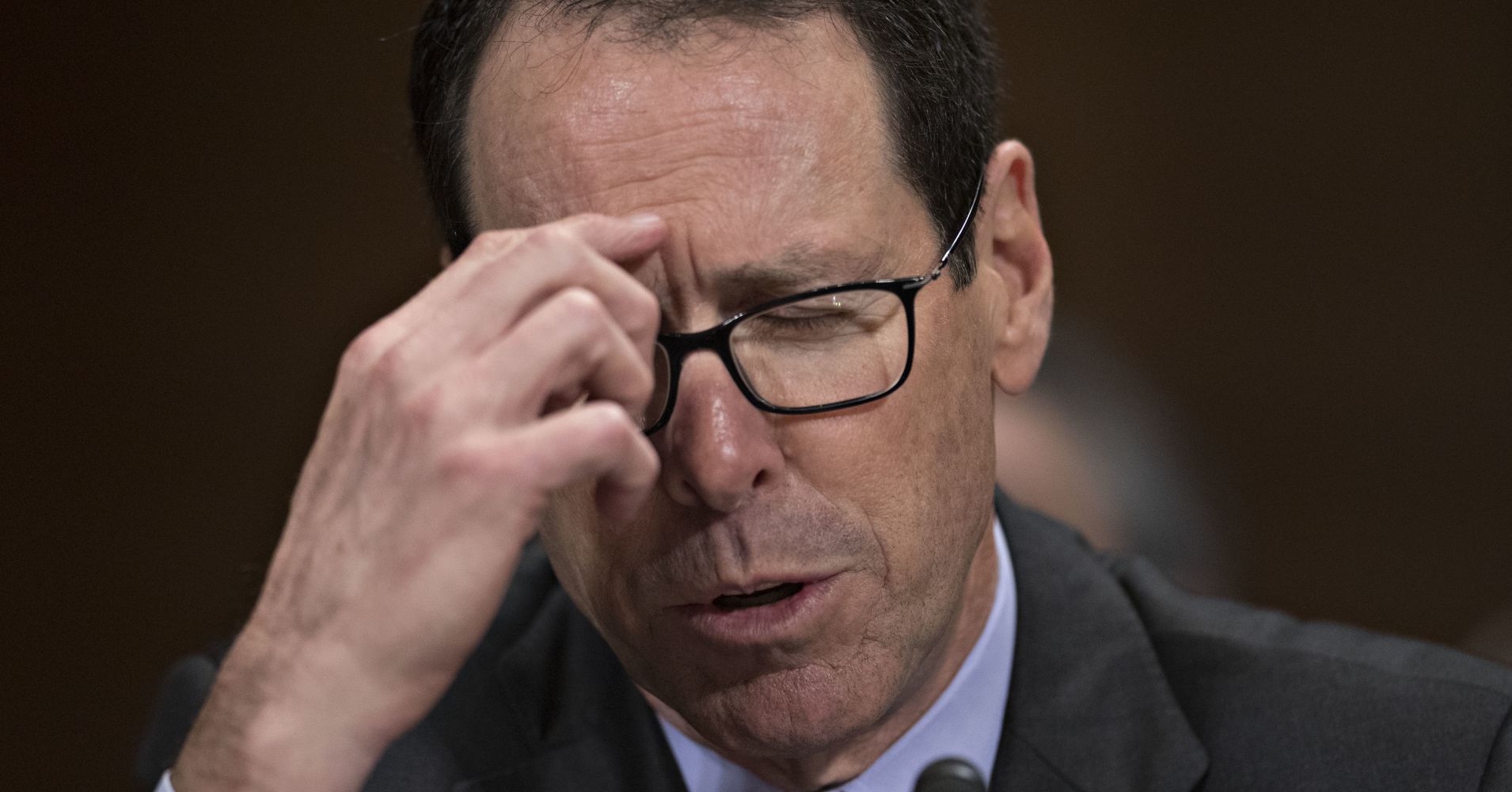 A U.S. investor filed a $224 million lawsuit against AT&T Wednesday accusing the telecommunications giant of negligence that allegedly caused the California resident to lose roughly $24 million in cryptocurrency.

In a 69-page complaint filed with the U.S. District Court in Los Angeles, the plaintiff Michael Terpin claimed that because of “AT&T’s willing cooperation with the hacker, gross negligence, violation of its statutory duties, and failure to adhere to its commitments in its Privacy Policy,” he lost nearly $24 million worth of cryptocurrency.

Terpin, who was using AT&T as his service provider, said the digital tokens were stolen through a “digital identity theft” of his cellphone account. Terpin was the victim of two hacks within seven months.

After the first hack, Terpin alleged that an impostor was able to get his phone number from an “insider cooperating with the hacker” without an AT&T store employee requiring him to show valid identification or provide a required password. That phone number was later used to access Terpin’s cryptocurrency accounts, according to the complaint.

“What AT&T did was like a hotel giving a thief with a fake ID a room key and a key to the room safe to steal jewelry in the safe from the rightful owner,” the complaint alleged.

In an emailed statement, AT&T said “we dispute these allegations and look forward to presenting our case in court.”

Terpin, who co-founded an angel group for bitcoin investors called BitAngels in 2013 and a digital currency fund the BitAngels/Dapps Fund, is seeking $200 million in punitive damages and $24 million of compensatory damages from AT&T.

Bitcoin first became a household name in December of last year, when it reached a high of nearly $20,000. Since then the cryptocurrency has lost about 65 percent of its value, and is down more than 50 percent this year, according to data from CoinDesk. News of hacks on major exchanges have caused sell-offs across cryptocurrency markets this year.