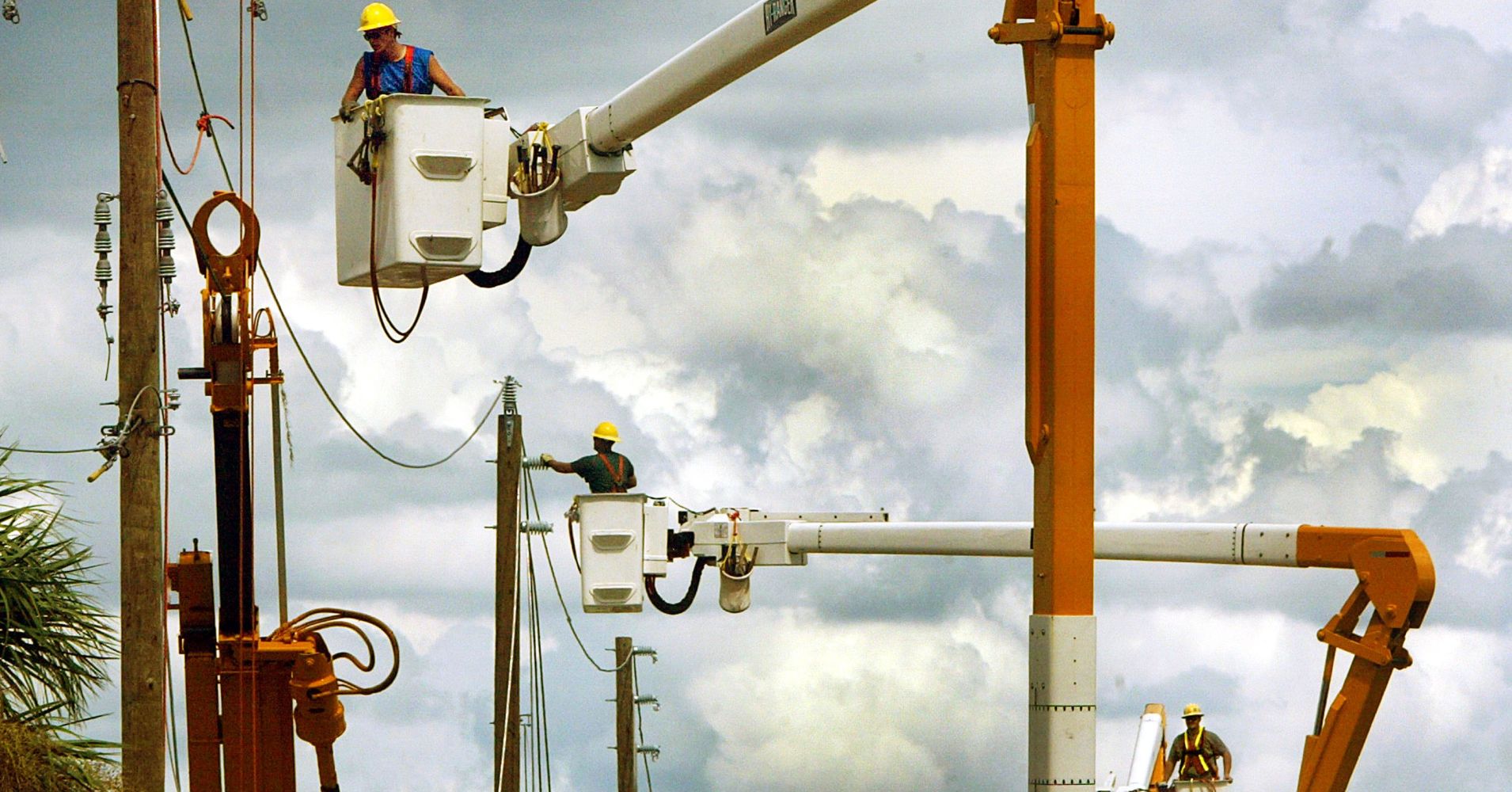 The data appeared to show U.S. factories weathering the early days of an escalation of a U.S. trade war with China. The Trump administration raised tariffs on a range of Chinese imports in July, triggering retaliatory tariffs from Beijing on U.S. exports.

Manufacturing, which accounts for about 12 percent of the economy, is still being supported by a strong domestic and global economy. But many economists see a risk that escalating trade tensions could undercut business investment.

With overall industrial production posting only a slight gain, capacity utilization, a measure of how fully firms are using their resources, held steady last month at 78.1 percent. It is 1.7 percentage points below its 1972-to-2017 average.

Officials at the Fed tend to look at capacity use measures for signals of how much “slack” remains in the economy how far growth has room to run before it becomes inflationary.