Small-business confidence is back at record high under Trump: CNBC/SurveyMonkey 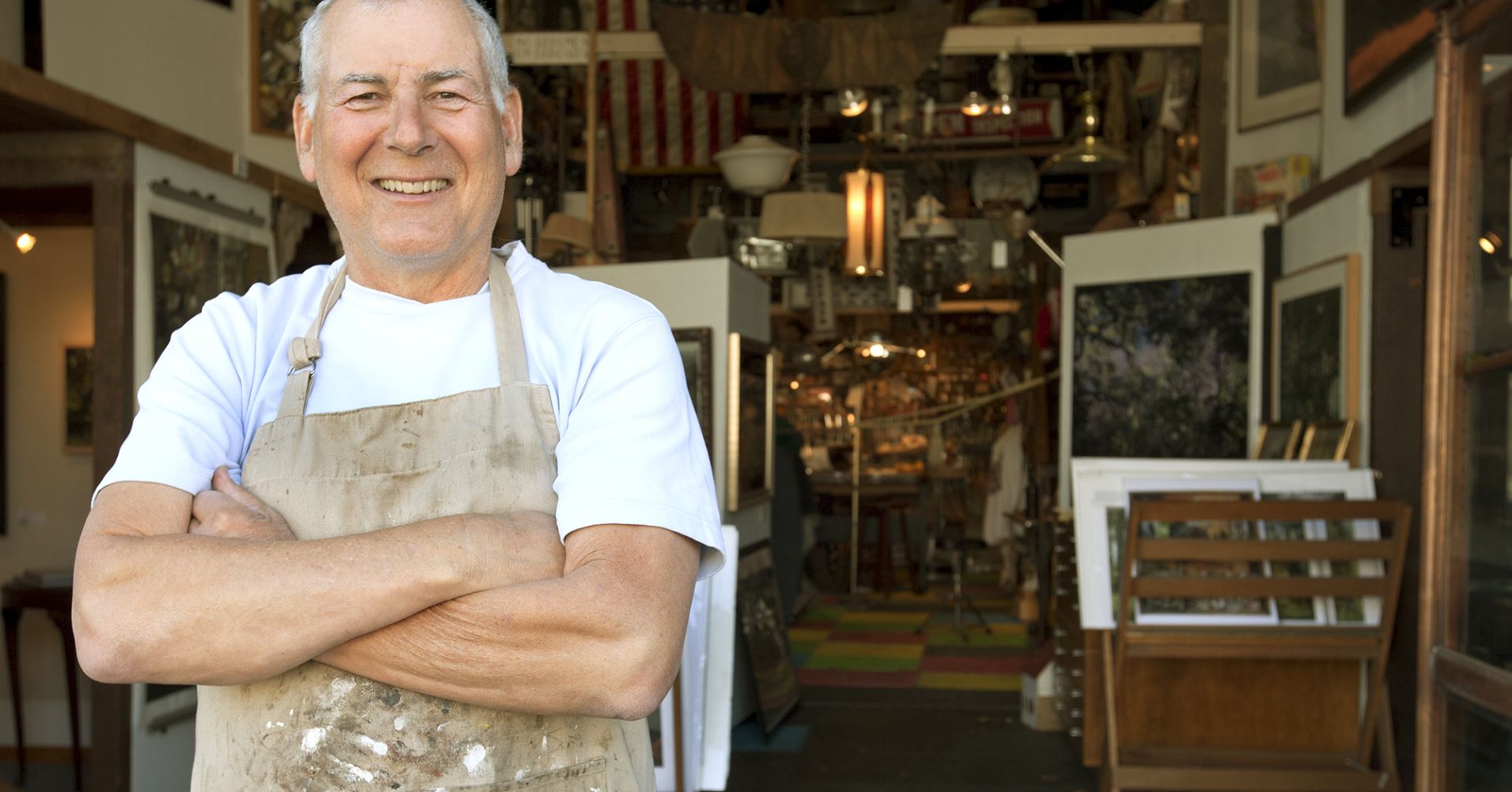 Bolstered by a strong economy, small-business confidence is continuing to climb to record levels, even in the face of a potential trade war and an increasingly tight job market. In a deregulatory environment, jobs and the economy have become the top issue for small companies, outpacing health care and immigration, according to the latest CNBC|SurveyMonkey Small Business Survey.

The online quarterly poll surveyed more than 2,000 small-business owners from July 27 through Aug. 5.

The CNBC/SurveyMonkey Q3 Confidence Index hit a record high of 62, tied with results from the first quarter of 2018. Sentiment has climbed as companies expect to raise headcount — 33 percent plan to increase their number of employees in the next 12 months.

The index is calculated on a scale from 0–100 and is based on the responses to eight key questions. A zero indicates no confidence, and a score of 100 indicates perfect confidence.

Overall, 58 percent of respondents say business conditions are “good,” up from 53 percent last quarter and up from 39 percent a year ago. The data reflect similar findings from both the small-business group the National Federation of Independent Business and Wells Fargo/Gallup on Main Street confidence, which report levels at or near record highs.

“This feels like a much more solid footing because of the assessment of how things are going today for small businesses, with 58 percent saying conditions are “good,” said Jon Cohen, chief research officer for SurveyMonkey. “Some of this is because of opinions of President Trump, with 57 percent saying they approve of the job he is doing. But really it’s the underlying business conditions that have been improving steadily throughout his term.”

The dip in confidence last quarter was largely attributed to trade policy, and this quarter shows continued concern over tariffs and a growing partisan divide. More than a third of small-business owners expect that trade policy will have a negative impact on their business in the next 12 months, but that is much higher for business owners who identify as Democrats, at 58 percent.

Overall, 51 percent of small-business owners, including 50 percent of Republican businesses, say that free trade agreements help small businesses. Larger small businesses were more likely than their smaller counterparts to have already made, or planned to make, changes in response to tariffs.

“A big majority of respondents used to say trade policies would not impact them, and that is going down,” Cohen said.

Small-business owners are reporting having open positions they cannot fill. Sixteen percent of small businesses say they’ve had open positions for at least three months, while 41 percent of companies with 50 employees or more say the same.

While almost half of all small businesses cite a lack of training as the reason for not filling jobs, a small group of respondents in the CNBC/SurveyM