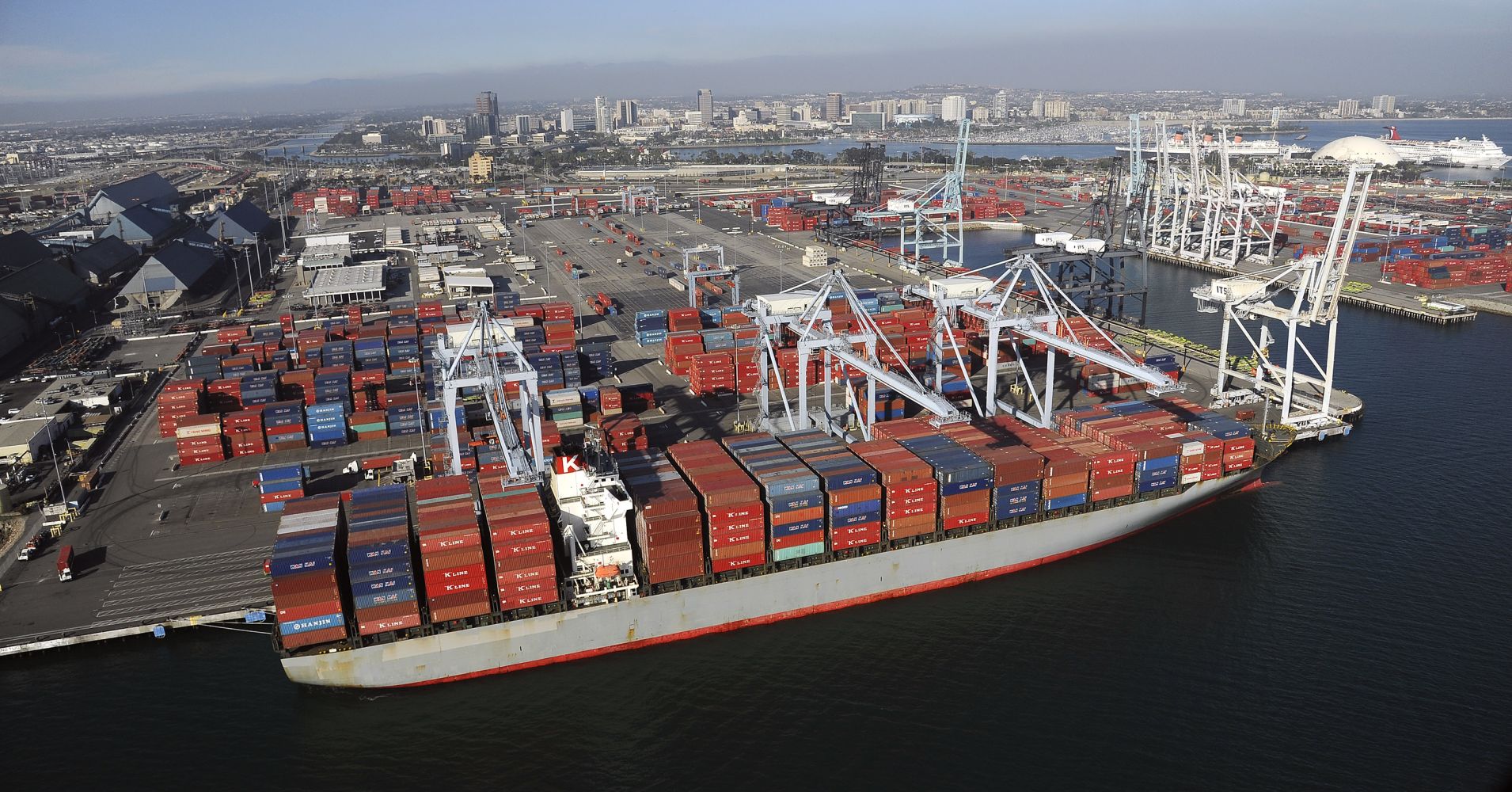 The escalating trade war with China is leading U.S. retailers to speed up the import of goods from Asia’s largest economy to avoid new tariffs and ensure they have adequate supplies for the winter holidays.

Executives say nervous importers pushed forward shipments into the Port of Los Angeles that would normally arrive later in the year into July due to uncertainty surrounding the U.S.-China trade fight and looming tariffs proposed on a variety of imported consumer products. As a result, the surge in goods coming in has exacerbated the already tight availability of warehouse space close to the LA/Long Beach port complex.

“What we’ve seen in real time is that many inventories are starting to be pulled forward,” said Gene Seroka, executive director of the Port of Los Angeles, the busiest container port in North America. “Our July numbers were off the charts. The cargo is flying at us now.”

On Wednesday, the Port of LA reported container volumes for the month of July rose 4.6 percent compared with a year ago. July loaded imports rose by 5 percent and exports increased by 8.4 percent. The port hailed the total monthly volumes as the “busiest July in its history.”

The adjacent Port of Long Beach, meantime, said last week it is on track to have “its busiest year ever” but indicated July volumes were down 4 percent due to “container shipping alliances’ decision to shift vessel deployment and port calls.”

Together, the twin Los Angeles/Long Beach port complex handles about 40 percent of the nation’s containerized import trade with China. Seroka estimates at least 1 in 5 containers flowing through the complex could be affected by tariffs.

According to Seroka, importers are bringing in goods from China at a “much, much quicker” pace to get ahead of any potential trade impacts. He said that trend applies to goods for the back-to-school, fall fashion and year-end holiday seasons.

Industry executives say the products coming in quicker include everything from apparel and footwear to toys, electronics and furniture. There’s also been movement of consumer goods earlier than normal for the spring fashion season.

“We’ve heard from some members that are moving up shipments to try and avoid getting hit with tariffs,” said Jonathan Gold, vice president of supply chain and customs policy at the National Retail Federation, which represents big-box retailers and smaller merchants. “There’s a lot of uncertainty exactly when the next round of tariffs … will take effect.”

Gold added that the expectation is that the U.S.-China trade spat could escalate. Retailers “are trying to get a little bit ahead of the