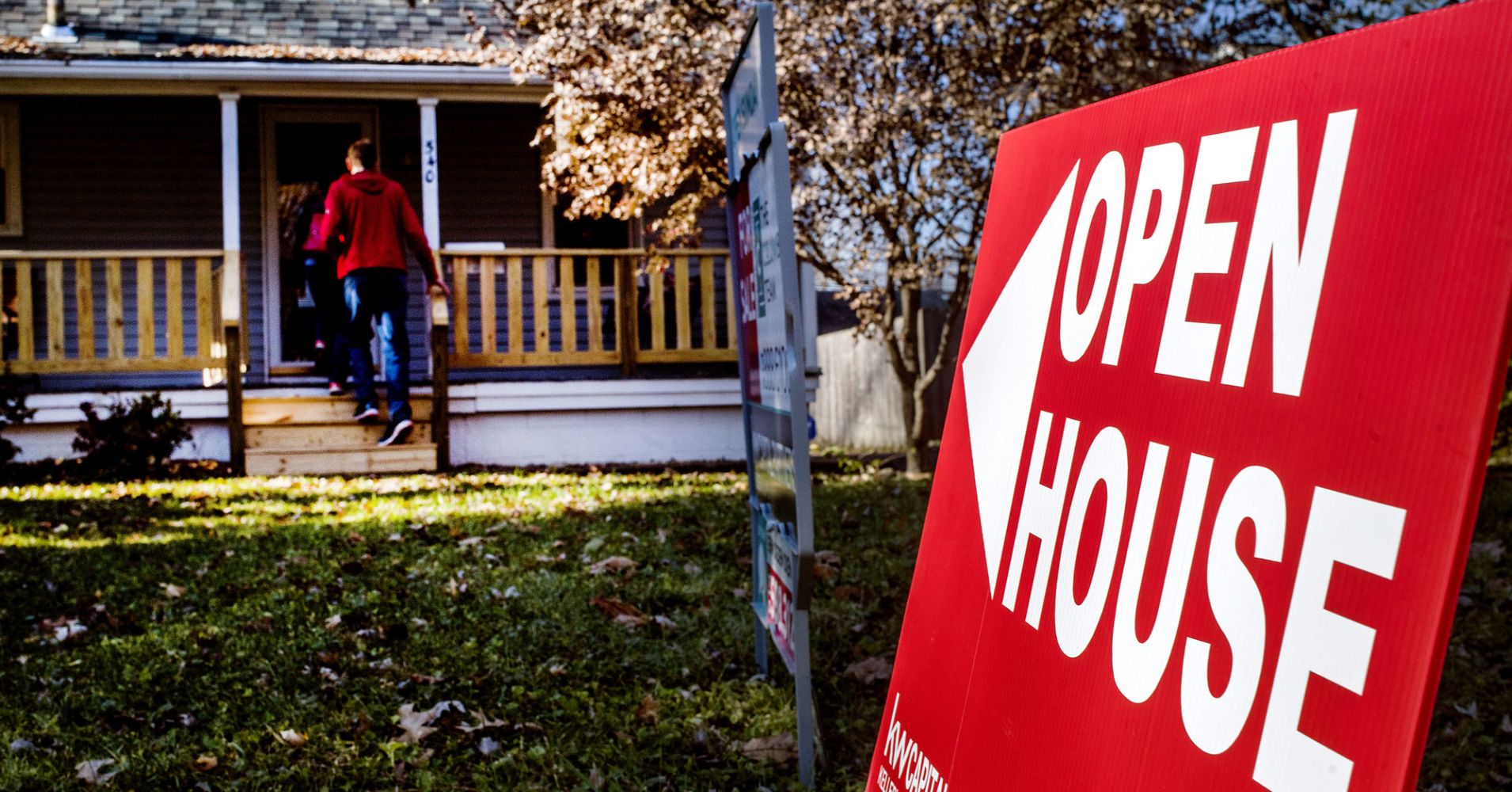 Mortgage application volume fell 2 percent for the week, according to the Mortgage Bankers Association’s seasonally adjusted report. Volume was 19 percent lower than the same week one year ago, when interest rates were lower.

The drop in total volume was driven by a fall-off in homebuyers. Applications for a mortgage to purchase a home fell 3 percent compared with the previous week to the lowest level since February. Applications were also 3 percent lower than a year ago. Purchase volume had been trending higher annually for much of this year, but it has now fallen for five straight weeks and the year-over-year drop is widening.

The trouble stems from weakening home affordability and a supply-demand imbalance. Home prices continue to soar, but the supply of homes for sale, while increasing very slightly each month, is still quite low, especially at the entry level. In a recent Zillow survey, more than 70 percent of renters said they often think about owning a home. But 66 percent of respondents cite saving for a down payment as one of the biggest issues holding them back.

Mortgage rates did fall slightly last week, but not enough to improve affordability much. The average contract interest rate for 30-year fixed-rate mortgages with conforming loan balances ($453,100 or less) decreased to 4.81 percent from 4.84 percent for loans with 20 percent down payments.

“Strong inflation was overshadowed by ongoing trade tensions between the U.S. and China, along with concerns over Turkey’s currency situation. This helped push Treasury rates down by 3 basis points last week,” said Joel Kan, MBA associate vice president of economic and industry forecasting.

Applications to refinance a home loan usually get a boost from a drop in interest rates, but that was not the case last week. Refinance volume was flat for the week and 36 percent lower compared with the same week one year ago.

Mortgage rates this week have so far held at their lowest level in three weeks, but that could change Wednesday, with the release of monthly retail sales data.

“If it’s stronger than expected, rates would be under pressure to continue higher tomorrow,” Matthew Graham, chief operating officer of Mortgage News Daily wrote on Tuesday. “But if it’s weaker, we could continue to hold this ground, regardless of the de-escalation of Turkey’s currency crash.”