Amazon is reportedly considering an insurance comparison website for the UK 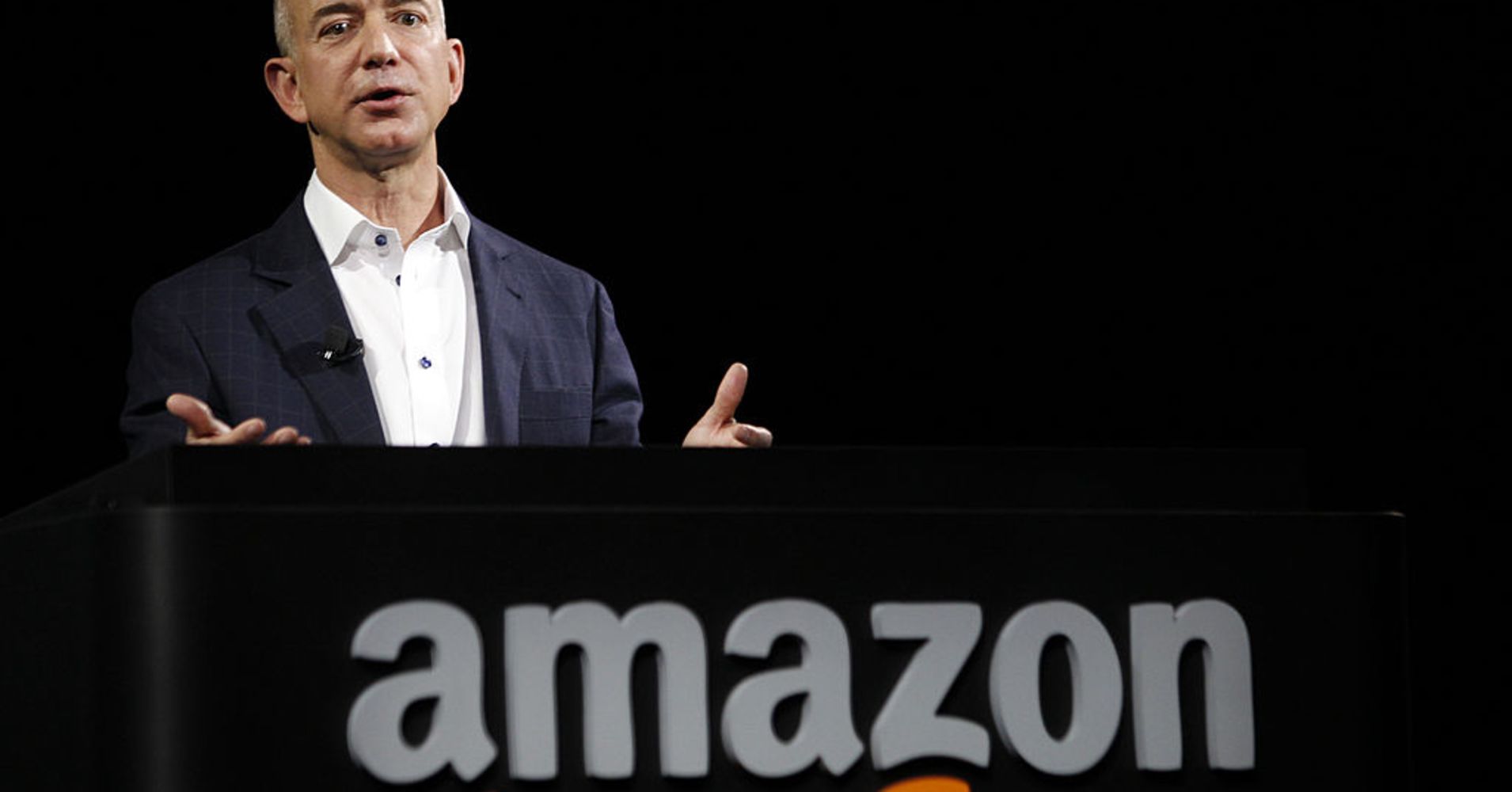 Amazon is speaking with a number of leading European insurers about the creation of a price comparison website in the U.K., Reuters reported Thursday.

The report, which cited three executives within the insurance industry, said it was not immediately clear what kind of insurance products Amazon’s site would offer, and that there were no imminent launch plans.

The company is speaking to insurers in the continent about whether they could contribute products to the website, the report said. According to one of the industry sources, the discussions are just part of a broader dialogue Amazon is having with insurers.

An entry for Amazon into the insurance space would mark the latest of the tech giant’s ambitions to become a major financial player as well as a leader in e-commerce. Amazon already runs a merchant lending program for small businesses and is reportedly in talks with big banks including J. P. Morgan about building a current account-like product.

Amazon declined to comment on the report when contacted by CNBC.

You can read the full Reuters report here.