Dick Bove: Global turmoil shows the US is still the safest place for your money 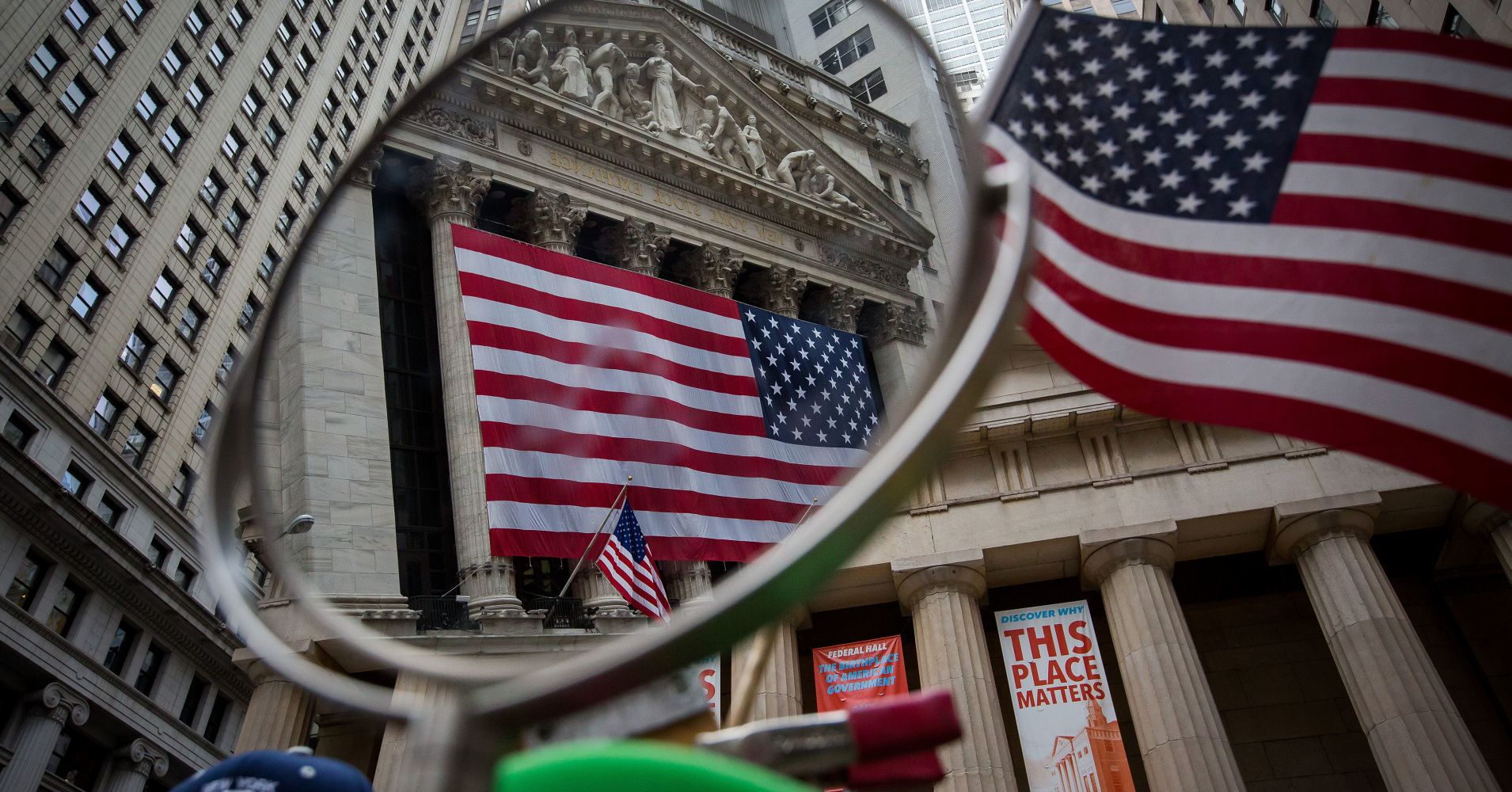 The Economist Magazine does a particularly good job in reviewing global events on a country-by-country basis. A look at any issue in recent weeks reveals a world in turmoil. No region seems to be stable. The United States in comparison appears not only to be safe but also expanding economically. Its currency is solid and the country seems to be prevailing in its trade and foreign confrontations.

For savers and investors keeping funds in dollars, in American banks and/or American securities is more than a little appealing. This may be the reason that the dollar is up 8.7 percent in value from its February low. It explains why U.S. based bank deposits have risen by $252 billion or 2.1 percent in the same time frame. It may be a reason that the S&P 500 is up more than 9 percent from its February low.

Clearly no one wants their money to be held in Turkey, Argentina or Venezuela where currency values are plummeting. But how stable is Europe? The British are being told by some pundits to start hoarding goods because there is apparently not going to be a deal with the European Union when Brexit becomes a reality.

Resistance to immigration is causing problems is previously stable lands like Germany and less stable countries like Italy. Political upheavals are underway in democracies like France and Spain. There is a move to meaningfully weaken democracies in nations in Eastern Europe like Poland and Hungary. Greece’s economy is still struggling.

A year ago, it was calculated that 19 European countries had negative interest rates. Even a non-EU country like Switzerland charges a fee to hold large deposits.

The United States is sanctioning Russia and Iran. The middle east remains unstable. Military confrontations are evident throughout the area. Looking further south, the Republic of South Africa reportedly has massive corruption and Zimbabwe is still out-of-control.

The Indian sub-continent is not quiet either. The Wall Street Journal is suggesting that the rupee may weaken meaningfully. The recent election in Pakistan has resulted in a new leader with vague if any solution to the country’s staggering debt problem.

China’s currency is falling. It is down about 9 percent since January. The nation’s economic growth rate is slowing. It seems highly likely that whether the country wants it or not, there will be an adjustment in its trade balance that will not be favorable to the Chinese economy. Japan seems to be mired in an aging economy with minimal growth.

There has been a major governmental fraud in Malaysia. Even the Australians are kicking New Zealanders out.

In her latest book entitled Democracy, Condoleeza Rice argues that this political format, democracy, is likely to prevail worldwide due to its inherent benefits to political entities like nation states. She is totally out-of-touch with reality as one nation after another establishes systems that ensure that political control is held by elite groups.

So where do you want your money held? The obvious answer would appear to be in a solid, domestic American bank backed by FDIC insurance. Or a security tied to a U.S. based company. Despite its political angst, the United States is best.