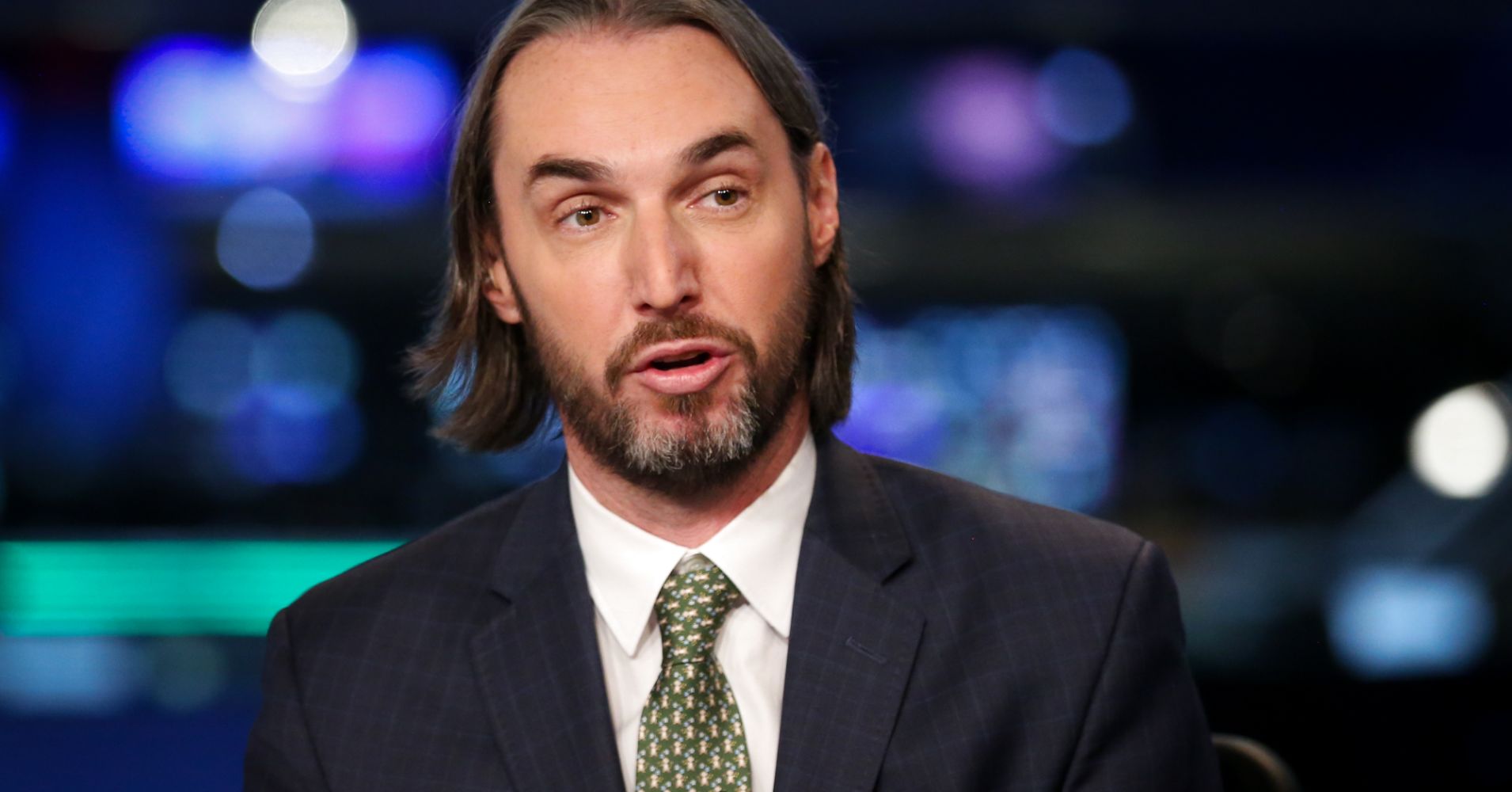 DoubleLine Capital’s Jeffrey Sherman is nervous about President Donald Trump’s recent jabs at Turkey — and it isn’t because of a possible trade war.

He actually sees the chance of something more troubling occurring: a currency war.

Last week, Trump tweeted that he would double metal tariffs on Turkey as “their currency, the Turkish Lira, slides rapidly downward against our very strong Dollar!” The lira, already suffering from steep losses, briefly fell 20 percent after Trump’s comments.

“If it emboldens the president to go out there and focus on other countries and think tariffs are the solution because you can devalue the currency of the trading partners and ultimately cause them economic pain, that can be a bigger problem overall,” said Sherman, deputy chief investment officer at Jeffrey Gundlach’s firm DoubleLine.

He told CNBC’s “Power Lunch” on Thursday that while this is not a baseline forecast, DoubleLine is on high alert for contagion risk.

Trump’s latest salvo came in response to the country’s continued detention of American pastor Andrew Brunson on charges of espionage and coup plotting. Brunson, held since 2016, denies the allegations.

However, the lira was reeling even before Trump’s tweet on Friday after comments earlier in the day by Turkish President Recep Tayyip Erdogan. He asked citizens to convert their dollars and other foreign currencies and gold to lira.

“Change the euros, the dollars and the gold that you are keeping beneath your pillows into lira at our banks. This is a domestic and national struggle,” Erdogan said, according to an Associated Press translation.

Erdogan said Turkey was facing an “economic war” and noted the country would respond to those countries who had started it.

The embattled lira hit a record low of 7.24 against the dollar on Monday and is now recovering some of those losses.

— CNBC’s Fred Imbert and Kerima Greene contributed to this report.