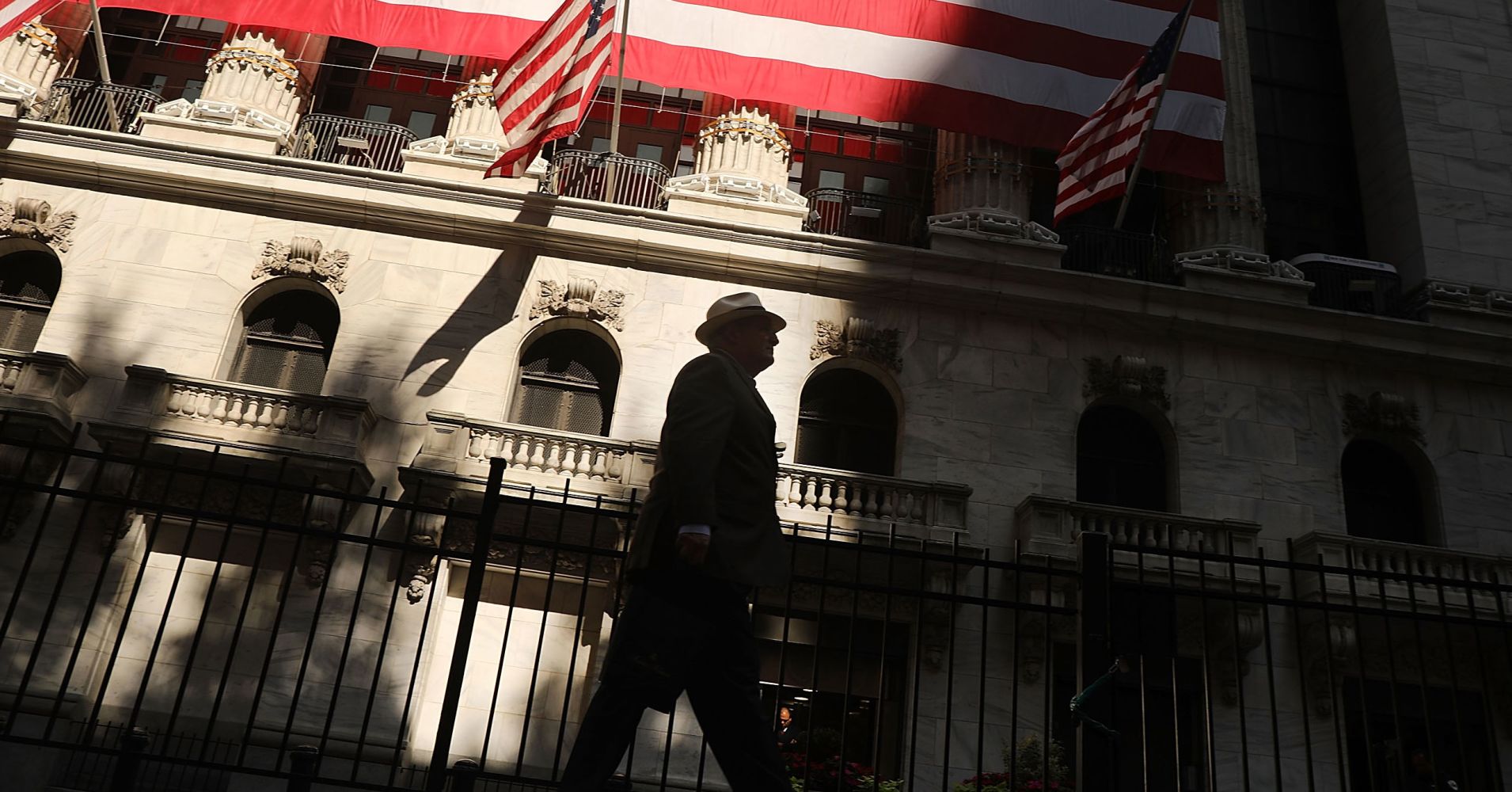 Chipmaker Applied Materials pulled back 3 percent in extended trading after issuing weaker-than-expected guidance for its fiscal fourth quarter. The company said it expects earnings per share between 92 cents and $1. Analysts polled by FactSet, however, had forecast earnings of $1.17 per share. Applied Materials also reported better-than-forecast earnings and revenue for its third quarter, however.

For-profit college operator Adtalem Global Education posted weaker-than-forecast quarterly results, sending its stock down 2 percent after the bell. The company formerly known as DeVry Education Group reported earnings per share of 86 cents on revenue of $320 million. Analysts polled by Reuters expected a profit of 91 cents a share on sales of $352 million.

Nvidia shares dropped 4 percent after the close upon issuing a weak revenue forecast for the third quarter. The chipmaker said it expects third-quarter sales to total about $3.25 billion. Analysts expected Nvidia to issue a sales forecast of around $3.34 billion. Its second-quarter earnings and revenue surpassed analyst estimates, however.

Tesla’s stock briefly slipped in after-hours trading on a report that the Securities and Exchange Commission is investigating whether CEO Elon Musk tweeted about taking the company private to hurt short sellers. The stock later recovered those losses and was last seen trading about flat.