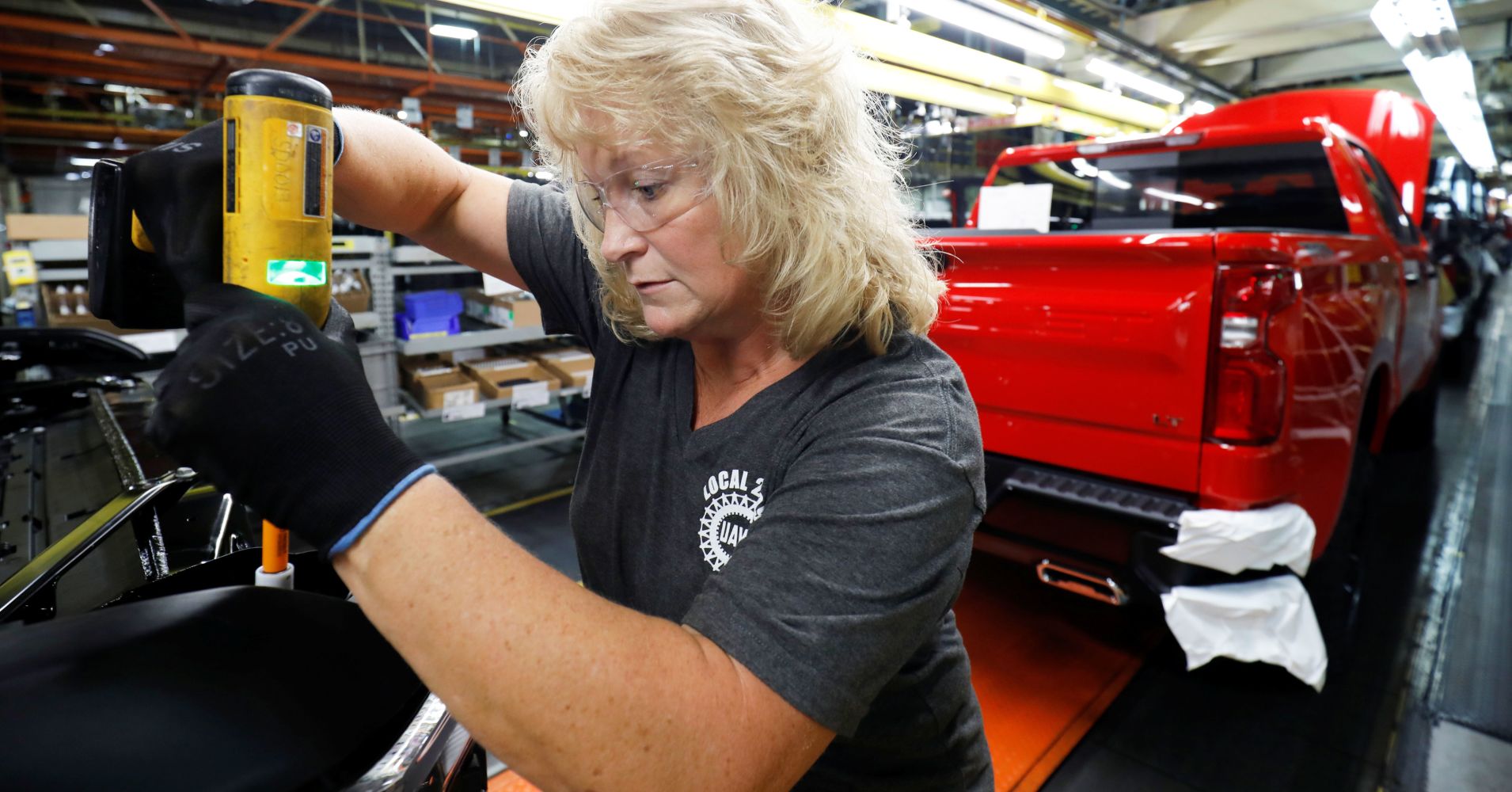 Morgan Stanley’s outlook on General Motors shares has dimmed due to the escalating trade war between the U.S. and China.

General Motors sold 1.8 million cars in China including its joint ventures during the first six months of 2018 versus 1.5 million cars in the U.S., according to a securities filing.

The lowered forecast reflects “concerns of a slowdown in the Chinese market,” said analyst Adam Jonas in a note to clients on Friday. Sales were down 5.5 percent in China in July compared with last year, according to data from CPCA. The company also faces increased competition and “risk of retaliation from trade tensions with the US.”

Jonas said GM has the biggest exposure to China in terms of “profitability and cash flow” among its U.S. industry peers.

The analyst reiterated his overweight rating for GM shares. His new price target is 27 percent higher than Thursday’s closing price.

The analyst said the company’s China sales may decline 10 percent or more, according to the firm’s Chinese auto team.

“While many investors appreciate the SOTP [sum of the parts] potential embedded in the business, many of these same investors do not want exposure to global macro Risk, China trade tensions and exposure to an elongated auto credit cycle,” he said.

General Motors declined to comment on the analyst report.

The company’s stock is down 11.5 percent this year through Thursday versus the S&P 500’s 6.3 percent gain.