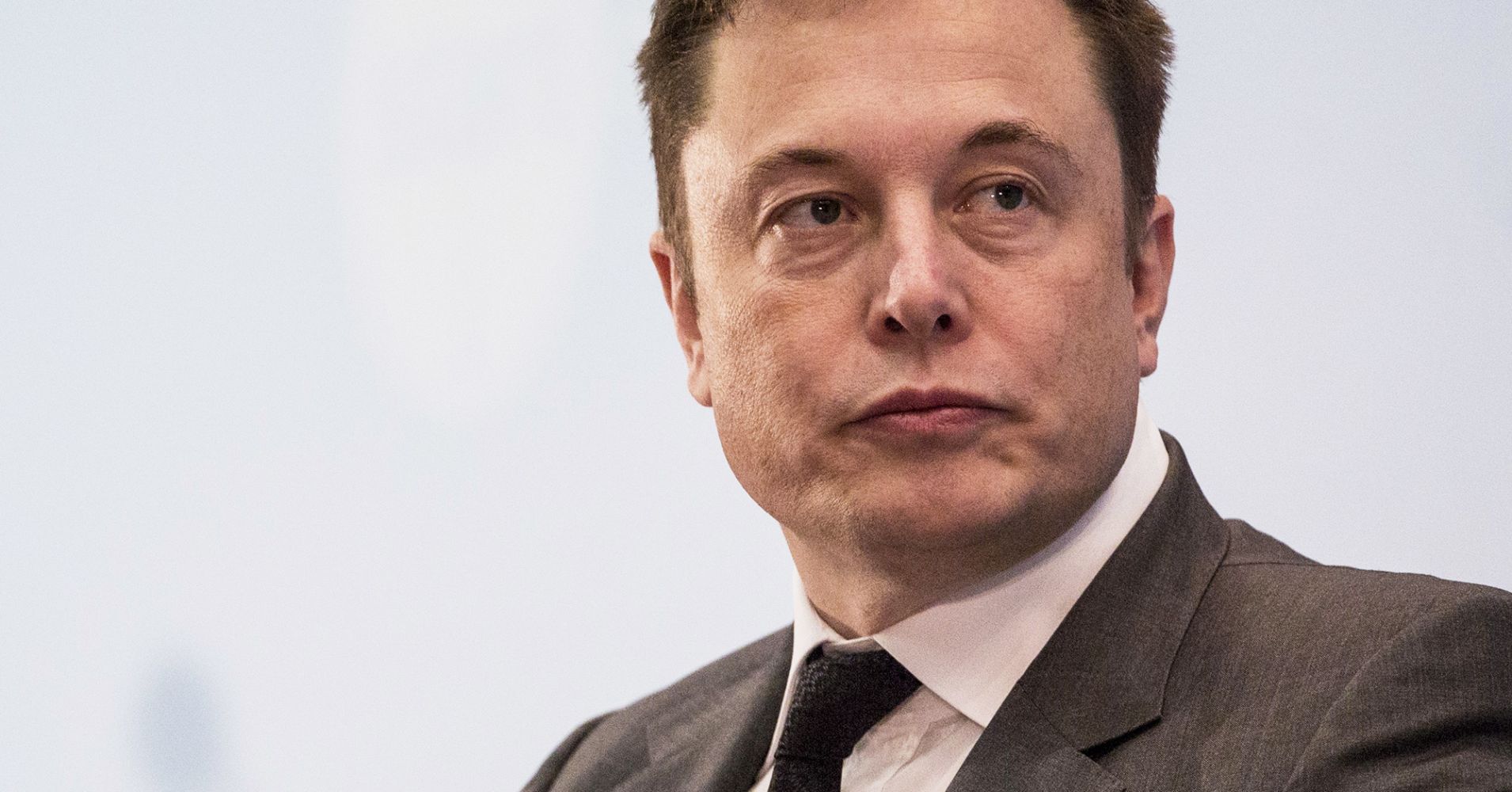 Shares of Tesla had their worst day in two years Friday after a New York Times feature outlined some serious struggles for CEO Elon Musk.

The electric car maker’s stock closed 8.9 percent lower, its poorest performance since June of 2016 when it fell 10.45 percent. Tesla stock is in bear-market territory, down more than 21 percent from its 52-week high.

Shares lost 13 percent over the last year and have been especially pummeled in the last week. Tesla has fallen 16.1 percent since Musk tweeted last week that he was considering taking the company private. The SEC began an investigation after the tweet and has reportedly sent out subpoenas for information.

In an extended story in Friday’s Times, Musk said that the past year has been “excruciating” and “the most difficult and painful” of his career.

He and members of Tesla’s board are set to meet with SEC officials as soon as next week, according to the report. The Times also reported that the board is concerned about the CEO’s use of Ambien to help him sleep and recreational drugs, which sources told the newspaper could be fueling his controversial tweets.

Musk tweeted on Aug. 7 that he had “funding secured” to take Tesla private at $420 per share. The public statement could be a violation of SEC rules.

The agency is also reportedly looking into whether the tweet was meant to hurt those betting against Tesla, according to The Wall Street Journal, citing a source familiar with the matter. The Journal reported that the agency is pressing Tesla’s board on how much information the CEO shared ahead of the tweet.

Short-sellers betting against Tesla had roughly $1.3 billion in mark-to-market losses last week, according to estimates from financial technology and analytics firm S3 Partners.