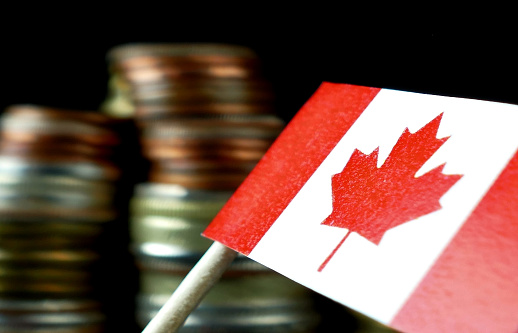 Canadian inflation report for July came in much stronger than expected with the year-over-year rate unexpectedly jumping to 3.0% rather than expectations for an unchanged 2.5%. A lion’s share, though not all, of the upward surprise could be attributed to sizeable increases in airfares and travel services. Despite evidence of price pressure emerging in the overall CPI, the Bank of Canada will likely take some comfort from the annual increase in its core measures remaining at 2.0% in July and thus in line with its inflation target. Recent retaliatory tariffs on U.S. imports announced July 1 could directionally have been an upward factor though the magnitude would likely have been insignificant. With the Bank of Canada only assuming a cumulative 0.1 percentage point hit on the level of prices this upward impact is not likely to be significant even going forward though this assumes that no further retaliatory tariff actions by Canada will be announced. A more immediate inflation risk is the Canadian economy currently operating slightly beyond capacity as evidenced by the current unemployment rate of 5.8%. This risk is expected to keep the Bank of Canada tightening policy. Our forecast assumes another 25 basis points hike in the overnight rate before the end of this year and another 50 basis points over the first half of 2019 with this official rate finishing next year at 2.25%.