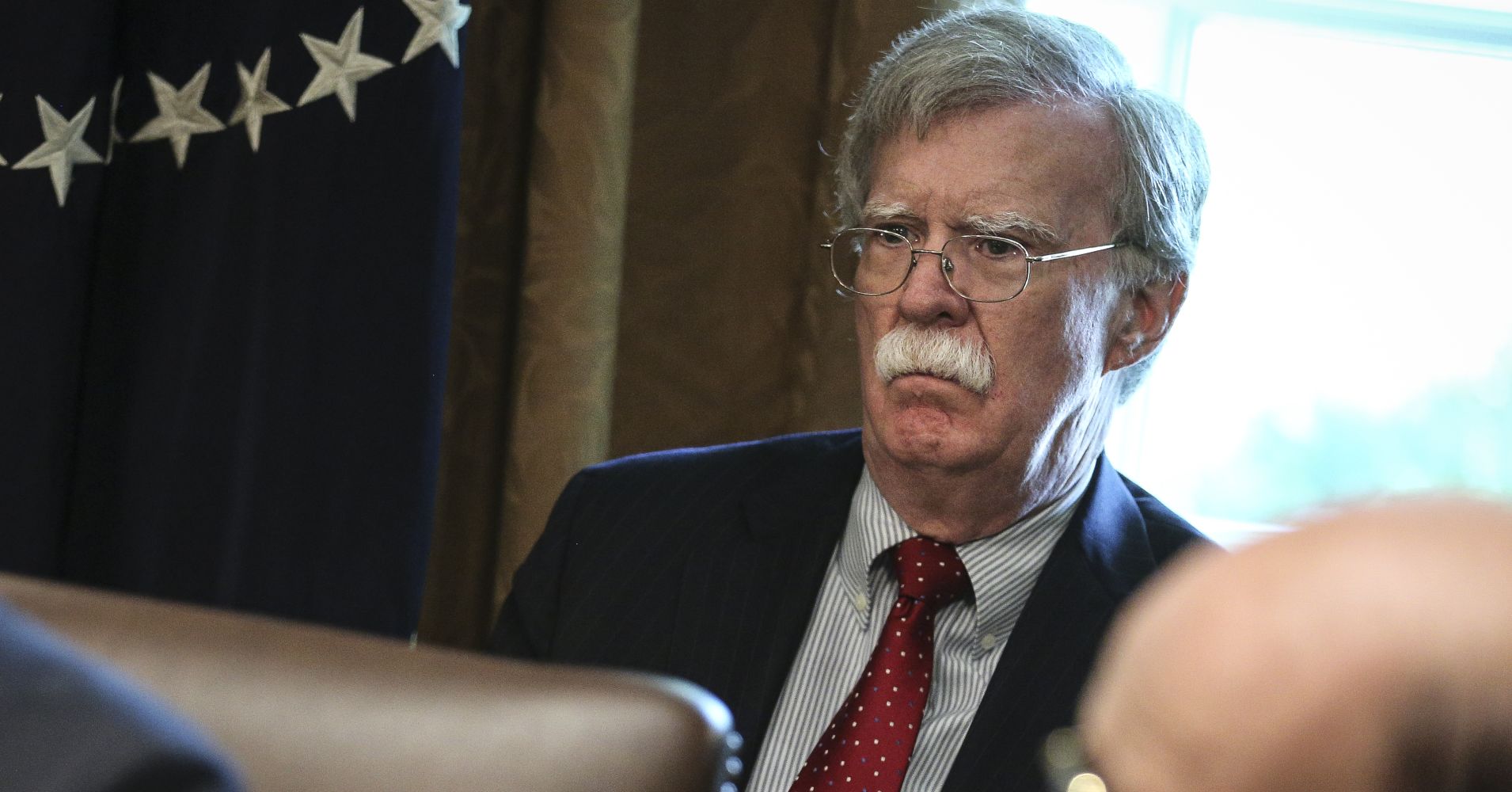 National Security Advisor John Bolton said on Sunday that the U.S. government is not just worried about Russian interference in the 2018 midterm elections, but efforts from China, Iran and North Korea as well.

With Russia’s actions in the 2016 election still a raging controversy, and amid fears that Moscow is still attempting to subvert the U.S. political process, Bolton issued a warning about America’s other geopolitical adversaries.

“I can say definitively that it’s a sufficient national security concern about Chinese meddling, Iranian meddling and North Korean meddling that we’re taking steps to try to prevent it,” Bolton said on ABC’s “This Week.”

Bolton refused to offer specific examples of current or prior Chinese interference. But he insisted that Russia was just one of a group being monitored by U.S. officials. “I’m telling you, looking at the 2018 election, those are the four countries we’re most concerned about.”

Bolton’s comments come just one day after President Donald Trump suggested on Twitter that those investigating Russia’s role in U.S. politics should broaden their scrutiny to Beijing as well.

“All the fools that are so focused on looking only at Russia should start also looking in another direction, China,” the president tweeted. “But in the end, if we are smart, tough and well prepared, we will get along with everyone!”

Bolton also said he is confident that he and his Russian counterpart will discuss the Kremlin’s election prying during a meeting later this week in Geneva.

The forthcoming summit between the two advisors follows Trump and Russian President Vladimir Putin’s meeting in Helsinki in July.

Washington and Beijing are actively involved in a tit-for-tat trade war, while the U.S. and Iran are engaged in a war of words over Iran’s regional ambitions and i