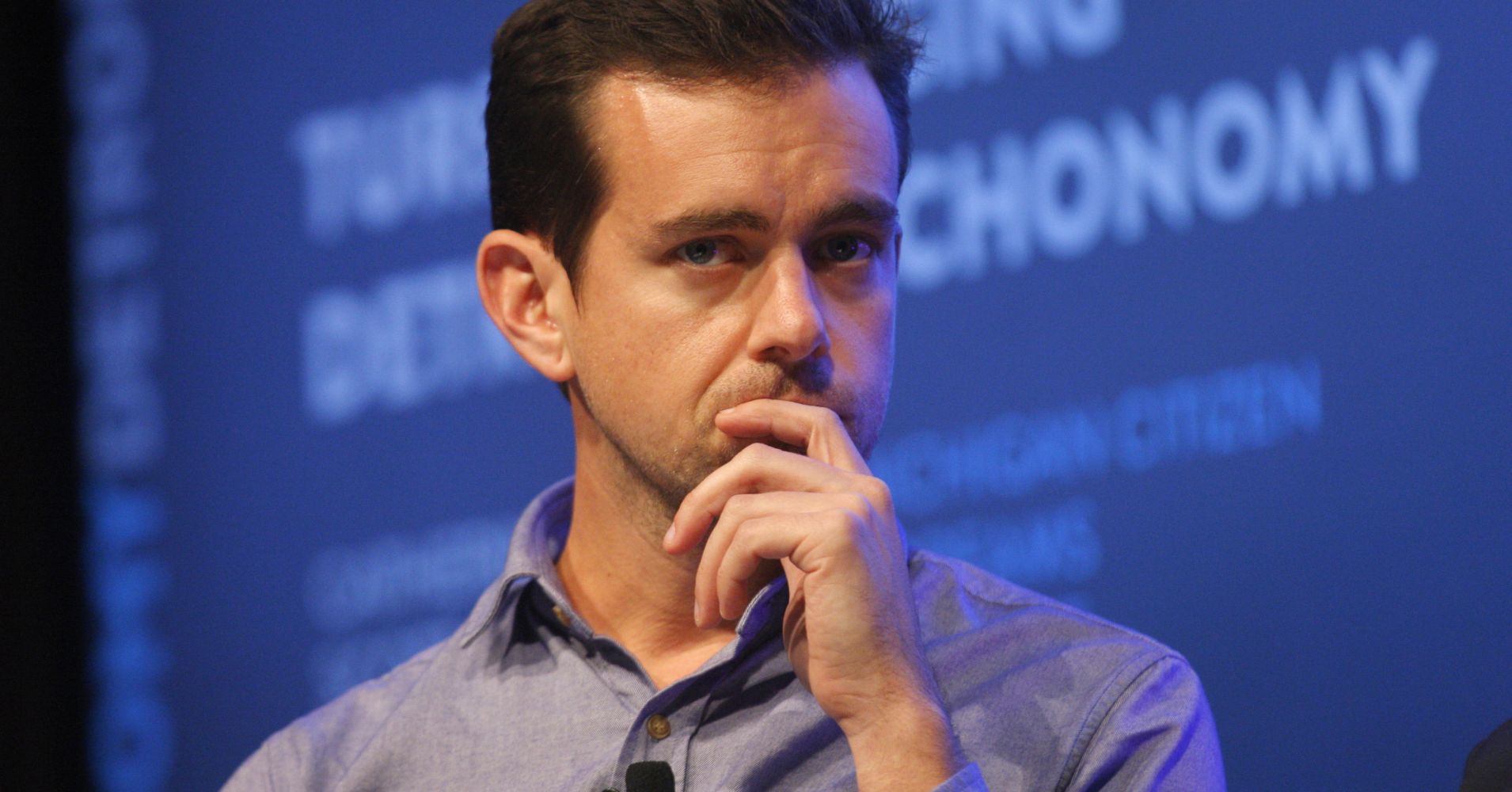 Twitter CEO Jack Dorsey believes he has not been transparent enough about his goals for the company, even as it reviews its policies on disciplining users for violating the platform’s rules.

The leader of the social media giant said in an interview that aired on CNN Sunday that the company is “ready to question everything” in its efforts to create a healthier platform. Twitter has come under fire for suspending or “shadow banning” prominent right-leaning voices on the site, leading to accusations of political bias.

“Being open about our own personal views and what we think about what’s happening is important,” Dorsey told CNN’s “Reliable Sources.”

The CEO highlighted political dialogue on the site as some of the most contentious, but added that other Twitter users, like those about sports or music, tend to be more civil. He suggested Twitter had a role in moderating some of the platform’s sharper edges.

“I think people see a faceless corporation that has … they don’t assume that humans are in it, or that they’re genuine or authentic,” he added. “They just assume based on what the output is. And that’s on us, that’s on me.”

The company’s handling of polarizing political figures was tested last week, after Twitter restricted the account of right-wing media personality Alex Jones for violating its policies.

“I’m not naïve enough to believe that it’s going to change it for everyone, but it’s worth a shot,” he explained.

In addition to crackdowns on certain users, Twitter has been deleting so-called “locked accounts” as part of its larger initiative to cleanse the platform of bots. These are profiles that Twitter locks if they exhibit suspicious behavior like tweeting a large amount of unsolicited replies or mentioning users en masse.