Trump is the unsung hero of the world economy 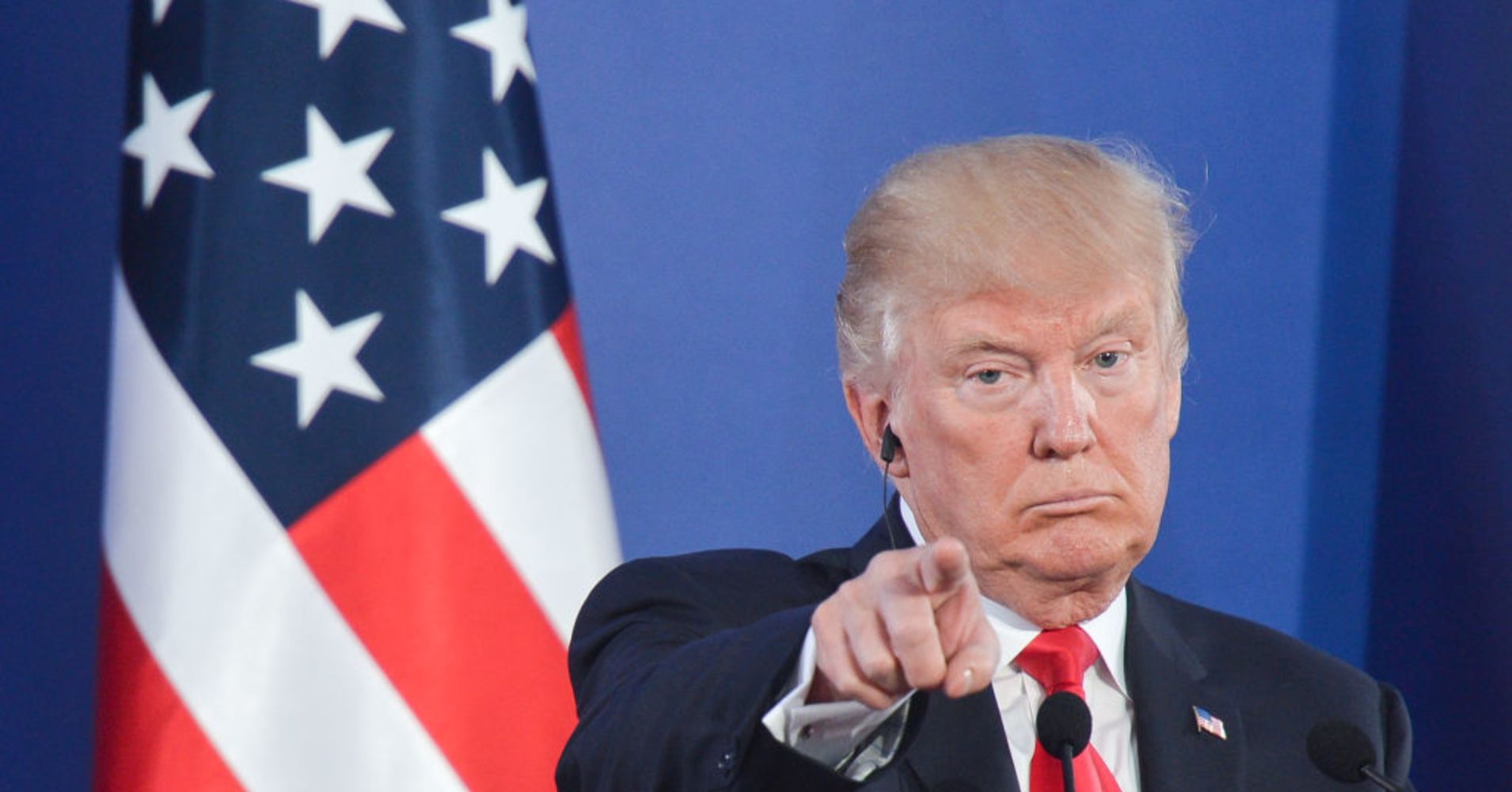 Washington’s huge fiscal and monetary stimuli will give the world economy an estimated $600 billion shot in the arm this year.

That amount represents the difference between the expected U.S. purchases and sales of goods and services in world trade. Technically, you can call it the U.S. current account deficit.

Some people may recall that this is exactly the opposite of what President Donald Trump promised in 2015 and has repeated ever since.

The data published earlier this month show that Trump is nowhere close to delivering on that promise. In fact, China, Japan and Europe are getting a big piece of his tax cut in their combined trade surplus of $297.8 billion during the first six months of this year. That is an 8.2 percent increase from what they got out of a more sluggish American economy a year ago.

In spite of that, China, Japan and the European Union keep complaining about U.S. protectionism, accusing Trump of allegedly destroying the multilateral trading system.

And they don’t even have the courtesy to recycle some of their surplus dollars in purchases of American IOUs that are fueling their economic growth.

In the first half of this year, Japan, China and Germany reduced their Treasury holdings by $31.1 billion, $6.2 billion and $1.1 billion respectively. Washington — and the national security strategists, in particular — may wish to think about what those countries did with all the dollars they got from dumping their goods and services on U.S. markets.

In fact, Trump is playing nice with those trading partners. Unfortunately, while doing that, he is also saddling generations of Americans with the soaring and debilitating public debt that will inevitably lead to slowing growth of jobs and incomes at home.

Uncharacteristically, the U.S. president is taking too much nonsense. Instead of saying, or tweeting, that those large and systematic trade surplus countries are ripping off the rest of the world, he is allowing them to call themselves — with the help of international organizations richly funded by U.S. money — the leaders and main contributors to global economic growth.

But let’s be good sports: Our main trade partners read things correctly. They realized that Trump’s rush to rev up the economy from its cruising speed of 2 to 2.5 percent — which is quite a bit faster than the noninflationary growth potential of 1.5 to 1.6 percent — would lead to strong import demand and their increasing trade surpluses. They also knew that pushing the economy much above its physical limits to noninflationary growth would drive up prices of goods and services.

We are well on our way there. Just as they expected, the Chinese, the Japanese and the Germans are pocketing increasing surpluses on their U.S. trades. At the same time, the entire range of American inflation indicators — consumer prices, producer prices and personal consumption expenditure gauges — are all picking up in an economy poised to keep advancing at twice the rates allowed by its growth potential.

So let’s see whether we can come back with a winning strategy. What would that look like?

First, let’s repeat, at the highest level of state, to our Chinese, Japanese and German friends what they already know. If they want unhindered access to keep selling in U.S. markets, they have to step up purchases of American goods and services in a way that would keep narrowing the bilateral trade imbalances. They could get the same result by dumping on somebody else while buying more from the U.S.

It’s worth repeating that reasoning because I simply cannot believe the story that this was tried and failed — thereby leaving tariff warfare as the only solution to U.S. trade policy.

The Chinese know that their U.S. surpluses are so huge, and growing, that they represent for Washington an issue of national security — arguably of the highest order.

So, a renewed negotiating effort might be advisable. But if it turns out that the Chinese refuse a prompt resolution to the trade problem, then Washington will regrettably have to deal with something much more serious than a trade deficit with Beijing.

The imbalance with Japan, an ally, should be much easier to solve. In fact, an agreement with Tokyo, and the one reached earlier with Seoul, could be used to show China how trade disparities are reduced while preserving constructive economic relationships. Washington’s close alliances with Japan and South Korea could also serve to induce a more cooperative attitude from China.

Similarly, a quick agreement with a German-led EU would be essential as another example to show Beijing that its hugely unfair trade advantage with the U.S. must end.

The second set of measures should focus on structural changes to substantially raise the U.S. economy’s potential and noninflationary growth. The central issue is the stock and quality of human capital. Efforts at promoting the level of general education and vocational training would be central to bringing back into the labor force some of the 95.6 million people who are becoming unemployable.

Much better progress is being made on the buildup of physical capital. The recent tax reform, improving sales outlook and a search for productivity gains, lower costs and higher profits are the main drivers of the structural change that will eventually contribute to lifting current limits to noninflationary growth.

Looking for a negotiated settlement of American trade deficits with China and the European Union, Trump has allowed the U.S. to continue serving as the most powerful locomotive to the world economy. By the end of this year, the U.S. is likely to have contributed more than $1 trillion net to global demand and output since Trump took office in January 2017.

That will raise America’s foreign debt, but it will also boost the Chinese, Japanese and European net foreign assets. Unwisely, those surplus countries love too much of a good thing, seem in no hurry to talk trade and are leaving Washington no choice but destructive trade warfare.

The trade issue has now slipped into the realm of serious political and security problems, and there is no telling how — and when — it could be retrieved back to a more technical level.