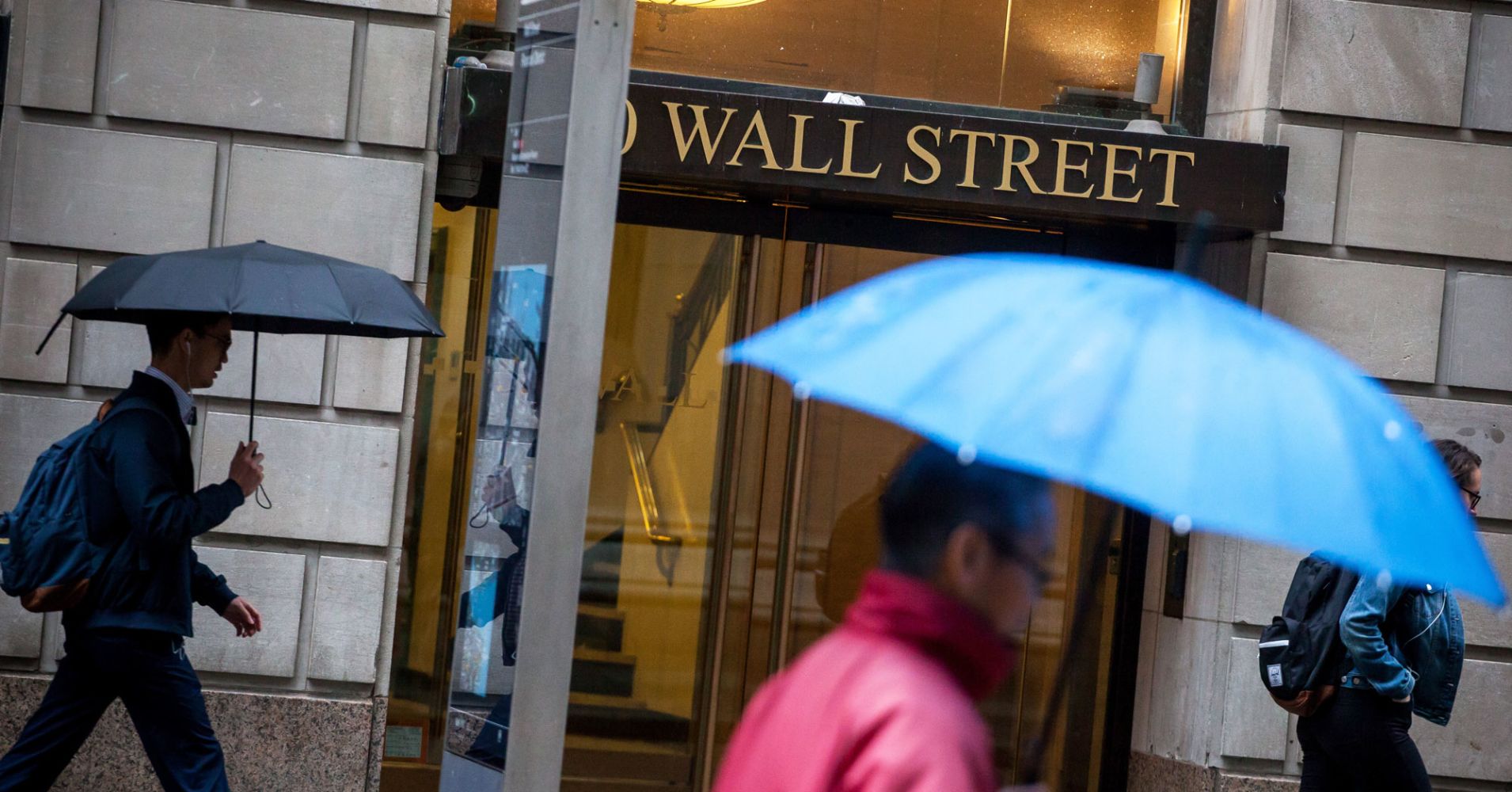 Fabrinet shares surged more than 6 percent after the bell on the back of stronger-than-expected earnings. The electronics manufacturer posted quarterly earnings per share of 81 cents versus a Reuters estimate of 71 cents. CEO Seamus Grady said the results were driven in part by “strong growth from non-optical communications products, with a particularly notable performance in the industrial laser and automotive markets.”

Nordson’s stock fell more than 6 percent in after-hours trading after the company reported mixed quarterly results. Nordson posted adjusted earnings per share of $1.60 for its fiscal third quarter, in line with expectations. Sales totaled $581.2 million, below a FactSet estimate of $590.8 million. The adhesives and coatings manufacturer also issued weaker-than-expected revenue guidance for fiscal fourth quarter. Nordson said it expects sales to range between $550 million and $573.9 million, below a FactSet forecast of $588.8 million.

Cree’s stocks dropped more than 3 percent after announcing a convertible-note offering of $500 million. The notes will be convertible to cash, common Cree shares, or a combination of the two, the company said in a press release. Part of the proceeds will be used to help with the expansion of its Wolfspeed unit which, among other things, makes compounds found in radar systems.