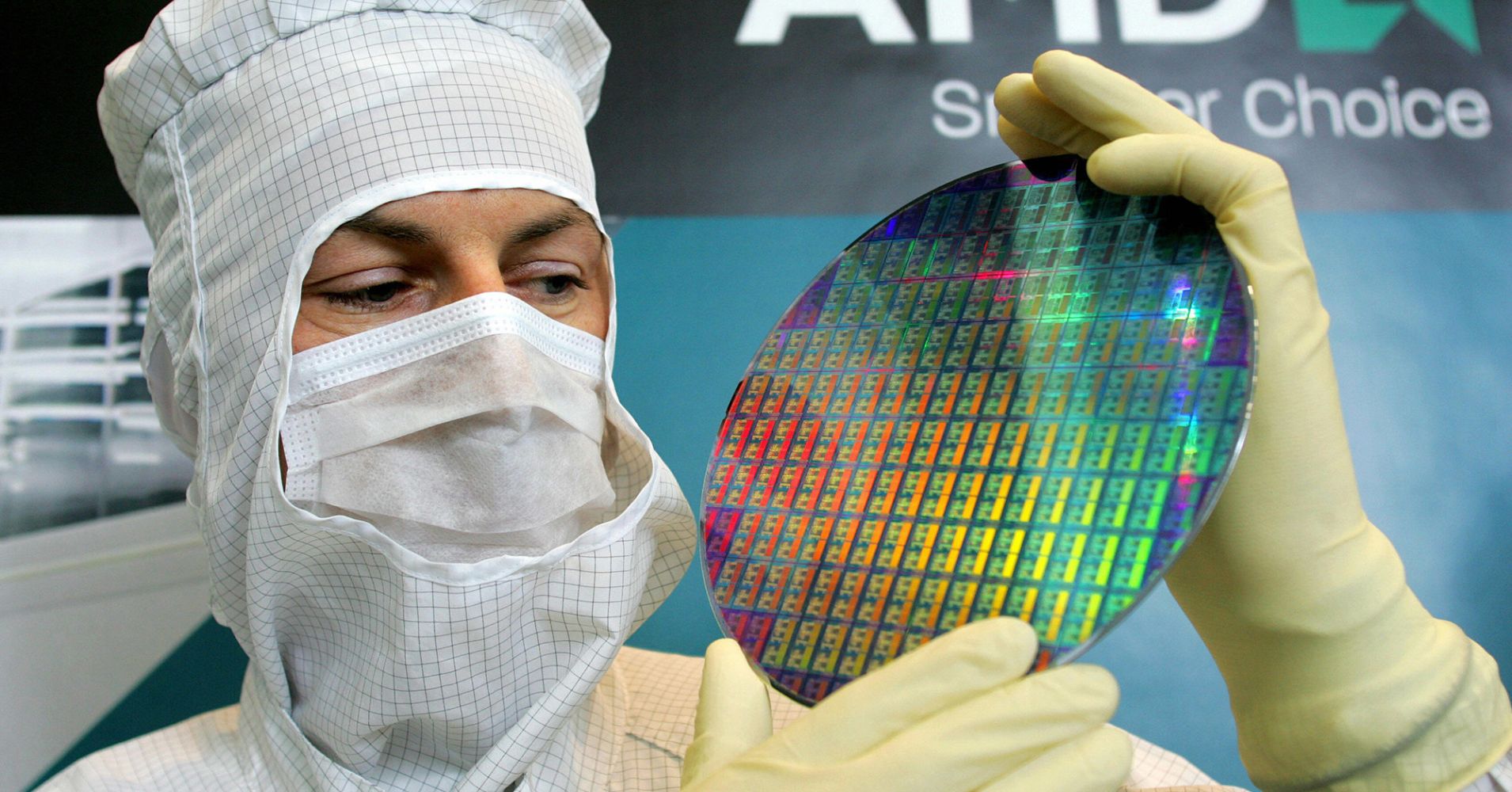 The firm raised its price target for AMD shares to $30 from $27, citing the chipmaker’s process manufacturing advantage versus Intel and Nvidia. The new forecast represents 44 percent upside to Wednesday’s close and is the highest target of the 26 analysts who cover AMD on Wall Street, according to FactSet.

“We hosted institutional investor meetings this week in the mid-West and Canada with AMD’s CFO Devinder Kumar and IR Corporate VP Laura Graves. We were impressed by the deep dives long-focused investors are doing in the name after many years of disregard,” analyst Hans Mosesmann said in a note to clients Thursday. “Because of our renewed conviction post-meetings of a multi-year double digit growth profile for AMD we are raising our price target.”

AMD shares are up 2.6 percent Thursday after the report.

Mosesmann noted Intel’s delay in moving to the 10 nanometer chip process. Intel said last month that its 10 nanometer chips will be released for holiday 2019 compared with the launch of AMD’s 7 nanometer products later this year.

“AMD never planned or expected Intel to have 10nm delays in their own product planning from years’ back and acknowledges that a historical window of opportunity has opened,” he said. “We believe AMD has a multi-year advantage vs. Intel in CPUs with 7nm and a 6-month plus advantage vs. Nvidia in GPUs for the datacenter.”

The chipmaker’s stock is significantly outperforming the market this year. Its shares are up 103 percent year to date through Wednesday versus the S&P 500’s 7 percent gain. AMD stock’s performance ranks as the top return in the S&P 500 this year.