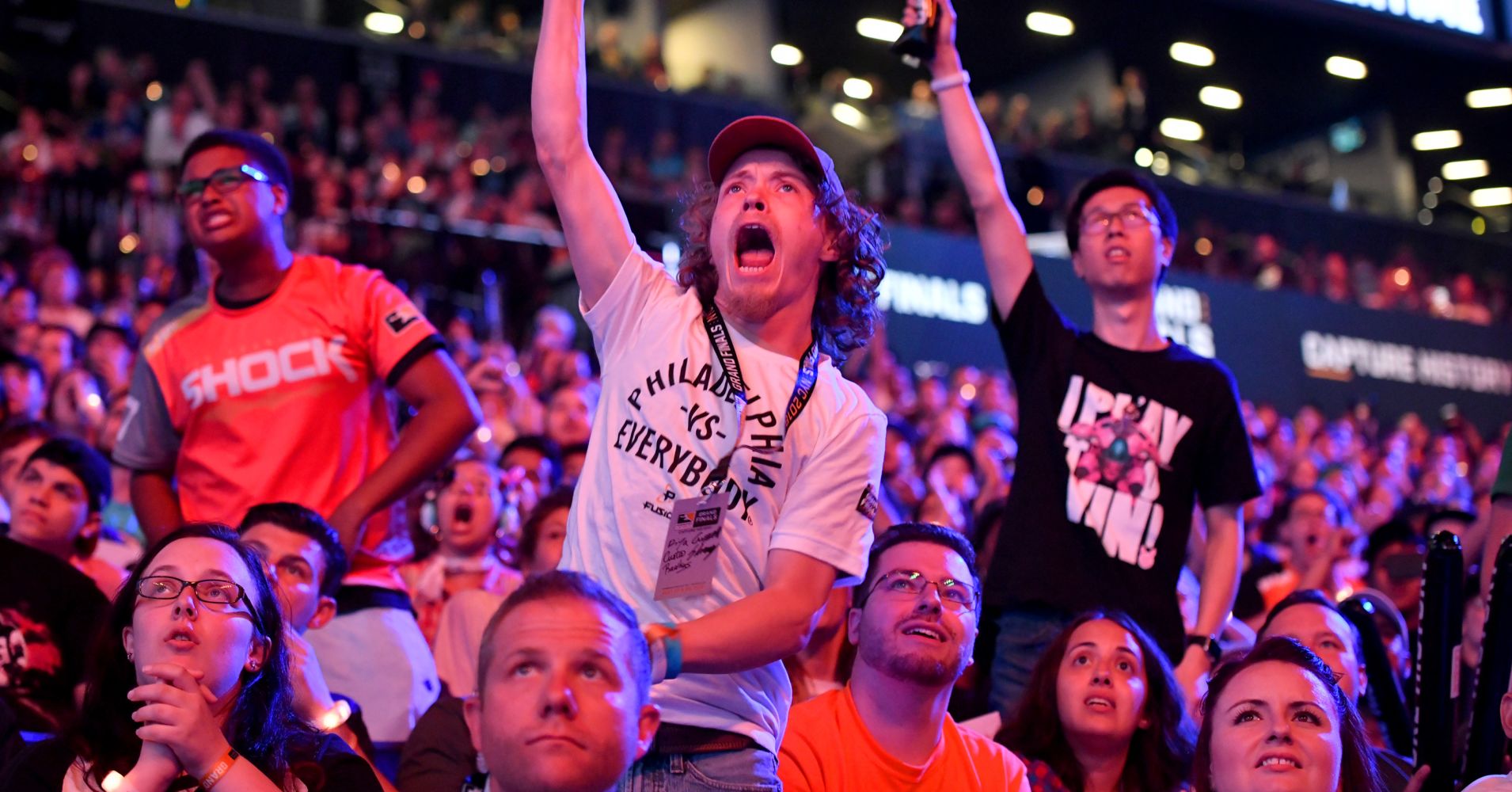 Citi Research said esports will be one of the biggest disruptive innovations and is telling its clients how to invest in the trend.

The firm sent a report titled “Disruptive Innovations VI” Monday. It presented 10 innovations that could spur major changes in the market and industries — including esports, the increasingly popular multi-player video gaming events.

“We once again look at some of the leading-edge concepts across sectors and identify new products that could ultimately disrupt the marketplace,” Citi’s global research team said in the note. “High-speed Internet and cheaper, more powerful computers have spurred the growth of eSports.”

The analysts said viewership of esports is equivalent to the audience that watches American football. Newzoo, a gaming research firm, estimates 143 million people worldwide now watch an esports event more than once a month. It projects the esports viewership will rise 14 percent to 15 percent annually through 2021. Newzoo also predicts esports sales will grow to $1 billion this year from $470 million last year.

The firm noted 86 percent of gamers use Nvidia PC gaming graphics cards and Logitech is a market leader in gaming accessories such as custom keyboards, headsets and controllers.

In terms of companies that will get disrupted, Citi said traditional sport leagues may lose viewership, athletic apparel could be negatively impacted and broadcast media networks could potentially lose ad revenue.