Fed’s Kaplan: We’ll continue to do our job ‘without regard to political considerations’ 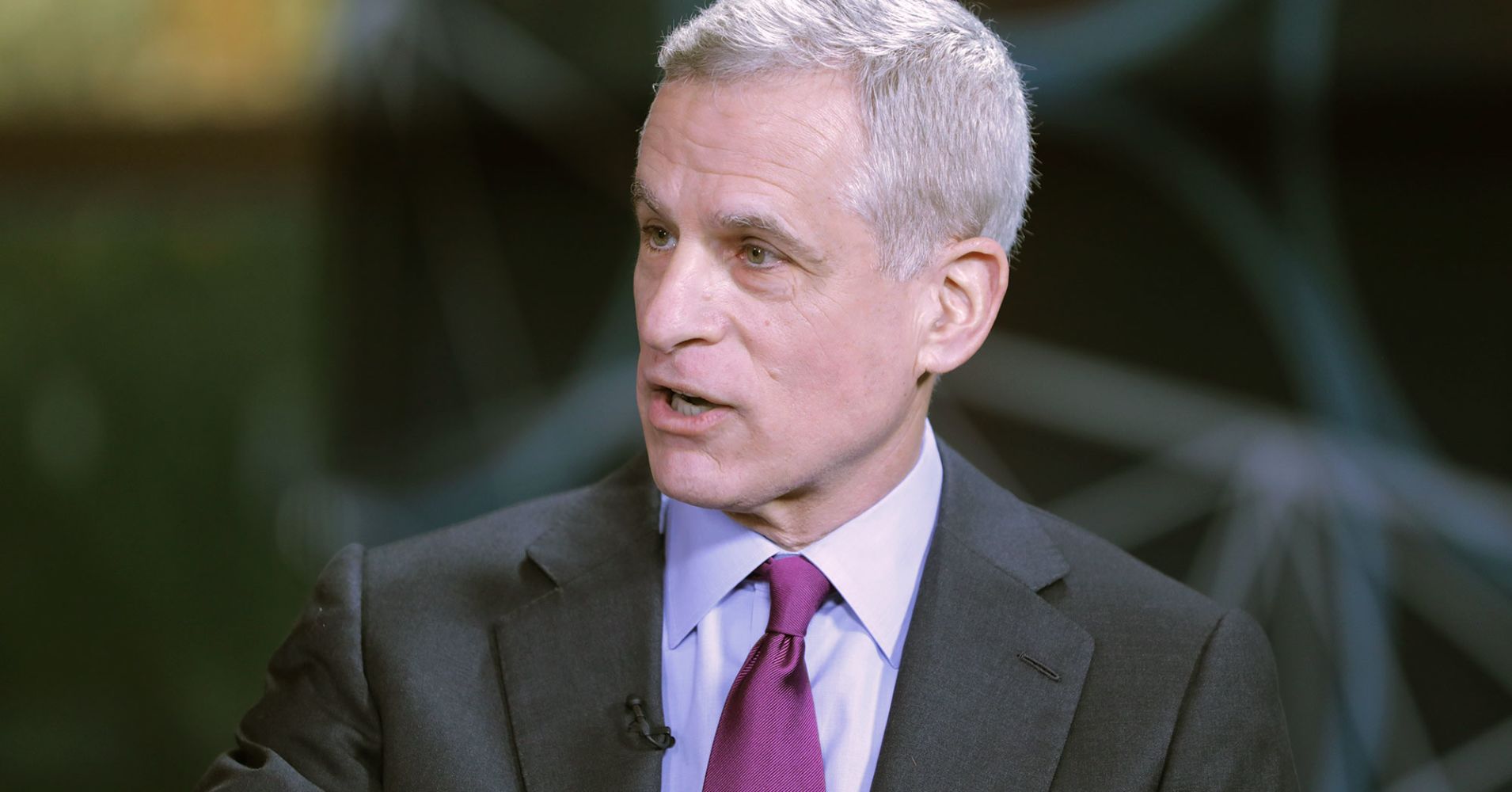 Kaplan said the Fed would make its decisions on interest rates regardless of pressure from the political end, in response to a question from CNBC’s Steve Liesman about recent statements from President Donald Trump.

The president has been critical of the Fed, saying he’s “not thrilled” it continues to raise interest rates.

“Our job at the Fed is to make decisions on monetary policy and supervision without regard to political considerations or political influence, and I’m confident we’ll continue to do that,” Kaplan said on “Closing Bell” after indicating he will not comment directly on Trump’s statements.”

Earlier in the day, Kansas City Fed President Esther George, while also declining to take on the president directly, also stressed the Fed’s independence and said it wouldn’t be swayed by any pressure from the White House.

Both officials spoke from the Fed’s annual retreat in Jackson Hole, Wyoming.

The Fed has hiked its benchmark rate twice five times since Trump took office, including twice in 2018. Officials have indicated that two more increases are coming before the end of the year, and perhaps three more in 2019.

Kaplan said he remains fairly upbeat about the economy. Like other Fed officials, he expects GDP to grow close to 3 percent this year, though he warned that won’t last. The growth now, he said, is being pushed by fiscal stimulus like tax cuts and spending that will wear off.

“The only caution I’d give is in ’19 some of that stimulus will fade,” he said. “It will fade further in 2020, so we expect economic growth is going to tail off somewhat down to what we call potential.”

That would imply a range of 1.75 percent to 2 percent for the longer run, supported in good part by consumer spending, Kaplan added.

Tariffs haven’t had a measurable impact yet on that growth potential, though Kaplan said he’s concerned that the issue could morph into a problem if the trade tensions continue.

Business contacts in the Dallas district have said they might pull back on capital expenditures, while steel tariffs could exact a cost in the state’s vital oil industry.

“My concern is if there are political outages, from Iran or Venezuela, we need the U.S. to be pumping more to balance the global market,” he said.