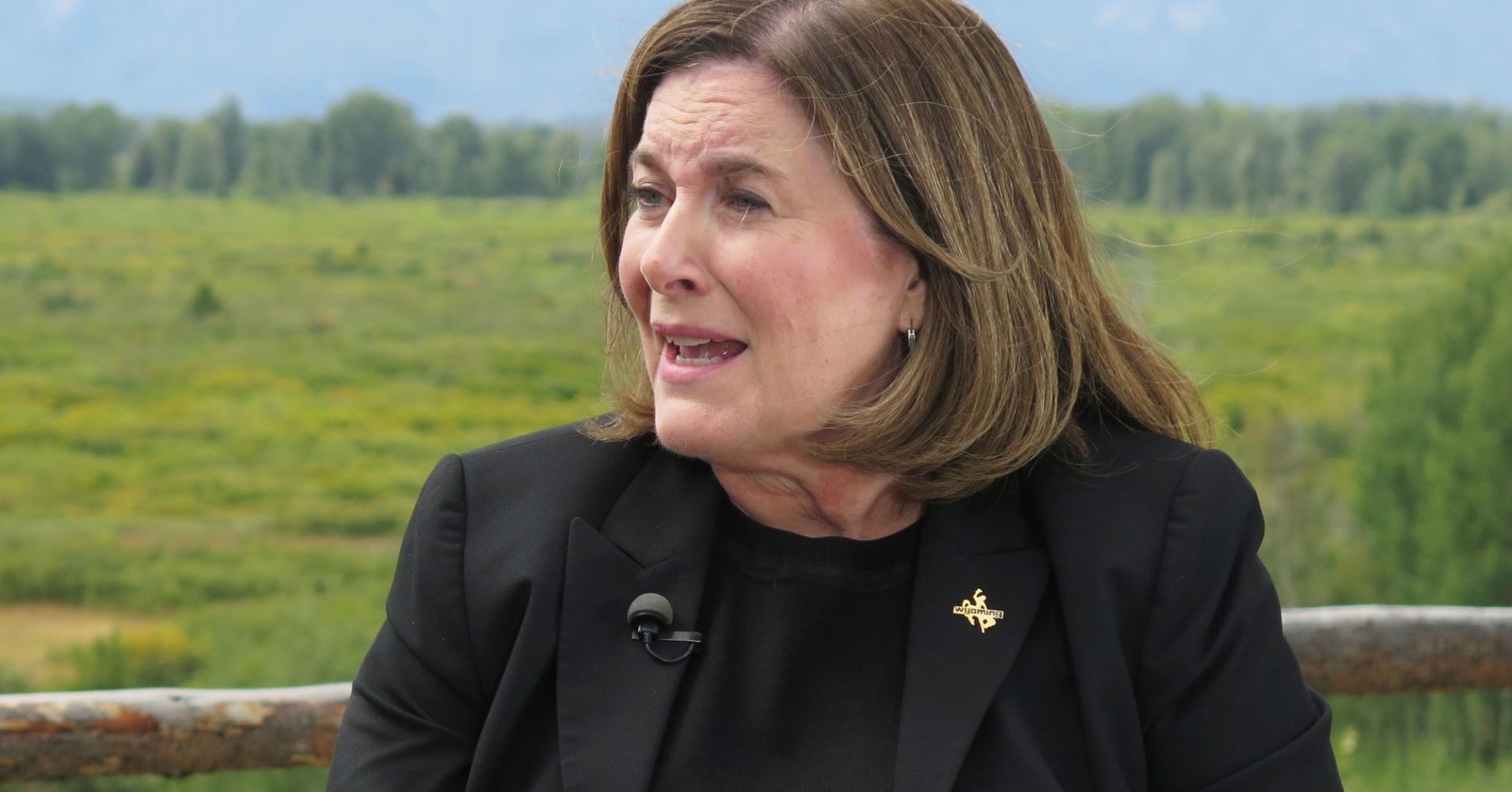 George offered the most candid view yet of the president’s repeated comments that he’s not happy that the Fed has continued to raise interest rates since he’s taken office. In an interview with CNBC’s Steve Liesman, George said this isn’t the first time a president has worried over monetary policy.

“Expressions of angst about higher interest rates are not unique to this administration. We know higher interest rates cause adjustments in the economy,” she said during an interview from the Fed’s annual retreat in Jackson Hole, Wyoming. “Congress anticipated this kind of tension when it designed the central bank, and they put firewalls in place so that the central bank could be independent and carry forth with its decision making.”

In a CNBC interview on July 19, Trump expressed frustration with the Federal Reserve, saying the central bank’s interest rate hikes could disrupt the economic recovery.

Thus far during Trump’s term, the policymaking Federal Open Market Committee has opted to hike its benchmark interest rate five times in quarter-point increments. In all, it has raised the funds rate seven times since December 2015 in an effort to normalize policy after the extreme accommodation brought on by the financial crisis.

George had been a relatively frequent dissenter during the days when the Fed held its rate near zero, arguing that it was important to begin the normalization process.

GDP likely will rise 3 percent this year, George added, a figure well above what Fed officials had been expecting though she expressed doubt about whether that can last.

“That is well above what the economy can operate at in a steady state, so I don’t think I see that continuing out for multiple quarters,” she said.

She indicated there are still several more hikes to go before the Fed gets to a “neutral” rate that is neither stimulative or restrictive — and that will happen despite the president’s misgivings.

That neutral rate is probably between 2.5 percent and 3 percent, she said, which would translate into three to five rate hikes from the current target range of 1.75 percent to 2 percent, assuming the Fed would stop at neutral.

“I don’t tell the president what to say, and again I go back to what’s important is how the institution is structured and how we think about our job,” George said. “So the job of the Federal Reserve, and I think the public should understand this, is that the institution is an independent one and Congress provided us the kind of firewalls that allow us to make decisions even when they may be unpopular across various aspects of the U.S. economy.”

Asked whether Trump is influencing her decisions, George said, “no.”

George also said she is keeping her eye on the impact that tariffs are having on economic performance. Minutes from the most recent Fed meeting, which concluded Aug. 1, show growing concern from central bank officials that the trade war is one of the biggest threats to the economic momentum.

“The way I think of it is to watch this carefully and try to judge how much uncertainty is flowing through to the economy that would cause people to pull back on investment and ultimately slow the trajectory of growth,” she said. Asked if trade pressures are showing up in the data, she said, “not yet.”