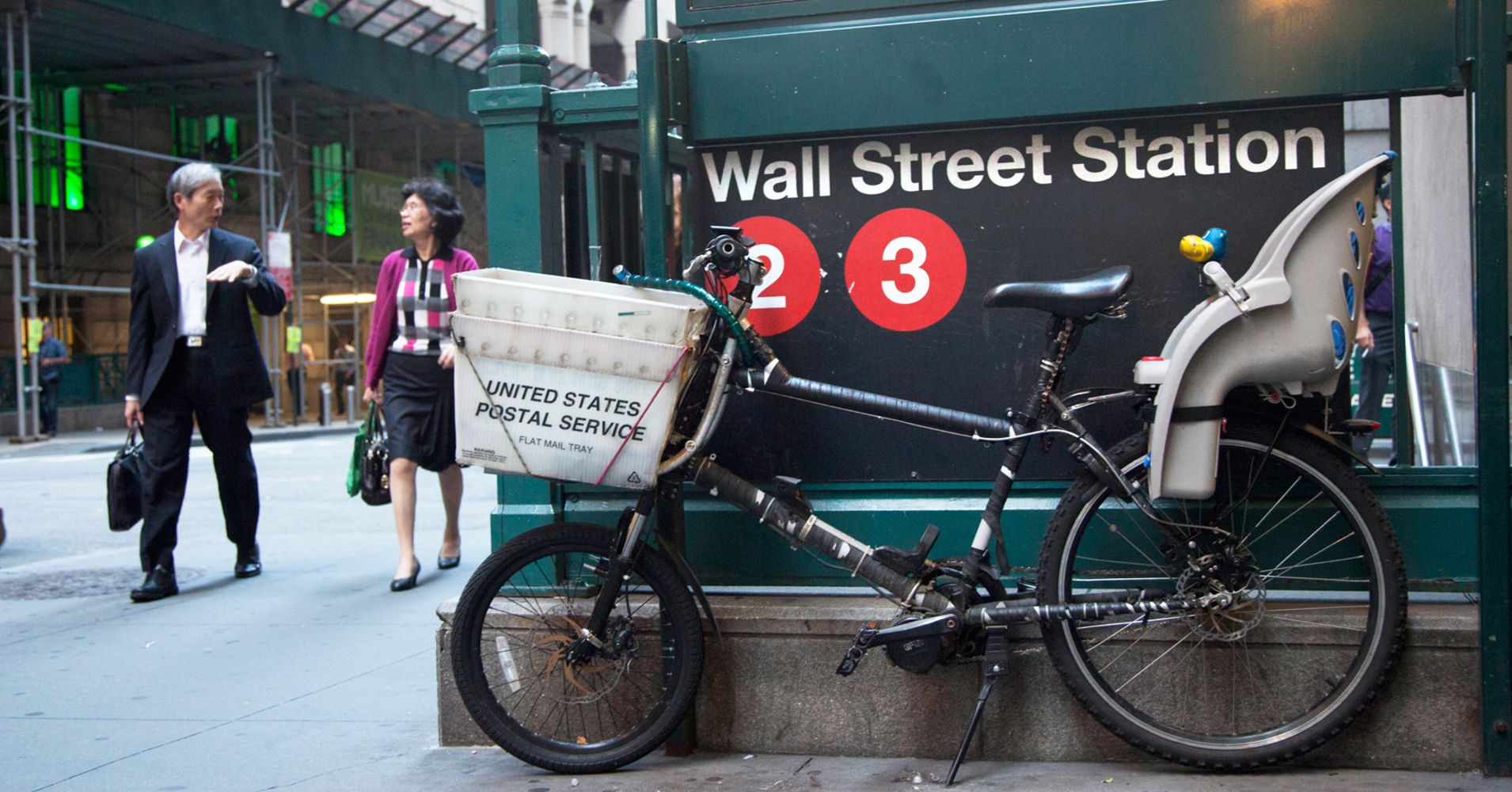 Check out the companies making headlines after the bell on Thursday:

The San Francisco-based company said it signed more than 550 new enterprise customers over the quarter, with new and expansion customers including ADP, Darmouth College and California Department of Technology.

Despite beating Wall Street’s expectations on the top and bottom lines as well as same-store sales, Ross Stores sank after company leaders provided lighter than anticipated third-quarter guidance. Earnings per share were $1.04 versus $1.01 expected by Wall Street; revenues totaled $3.74 billion against $3.66 billion expected.

Comparable sales were up 5 percent, well above the 2.6 percent increase expected by the Street.

Gap’s stock fell nearly 7 percent in after hours trading after beating earnings expectations. The company reported EPS of 76 cents and revenue of $4.09 billion, ahead of projections of 72 cents and $4.01 billion, respectively.

The clothier’s namesake brand reported a larger-than-expected drop in quarterly same-store sales; Gap brand store sales at locations open for more than a year fell 5 percent, more than the 2.55 percent anticipated by analysts.

Intuit fell more than 2 percent after the closing bell after the company said that President and Chief Executive Officer Brad Smith will step down as CEO at the end of the year after 11 years at the helm. Smith will be replaced by executive vice president Sasan Goodarzi effective January 1, 2019. The company’s stock later recovered some of its post-market losses.