Mexican official says NAFTA talks with the US have ‘concluded,’ deal announcement coming 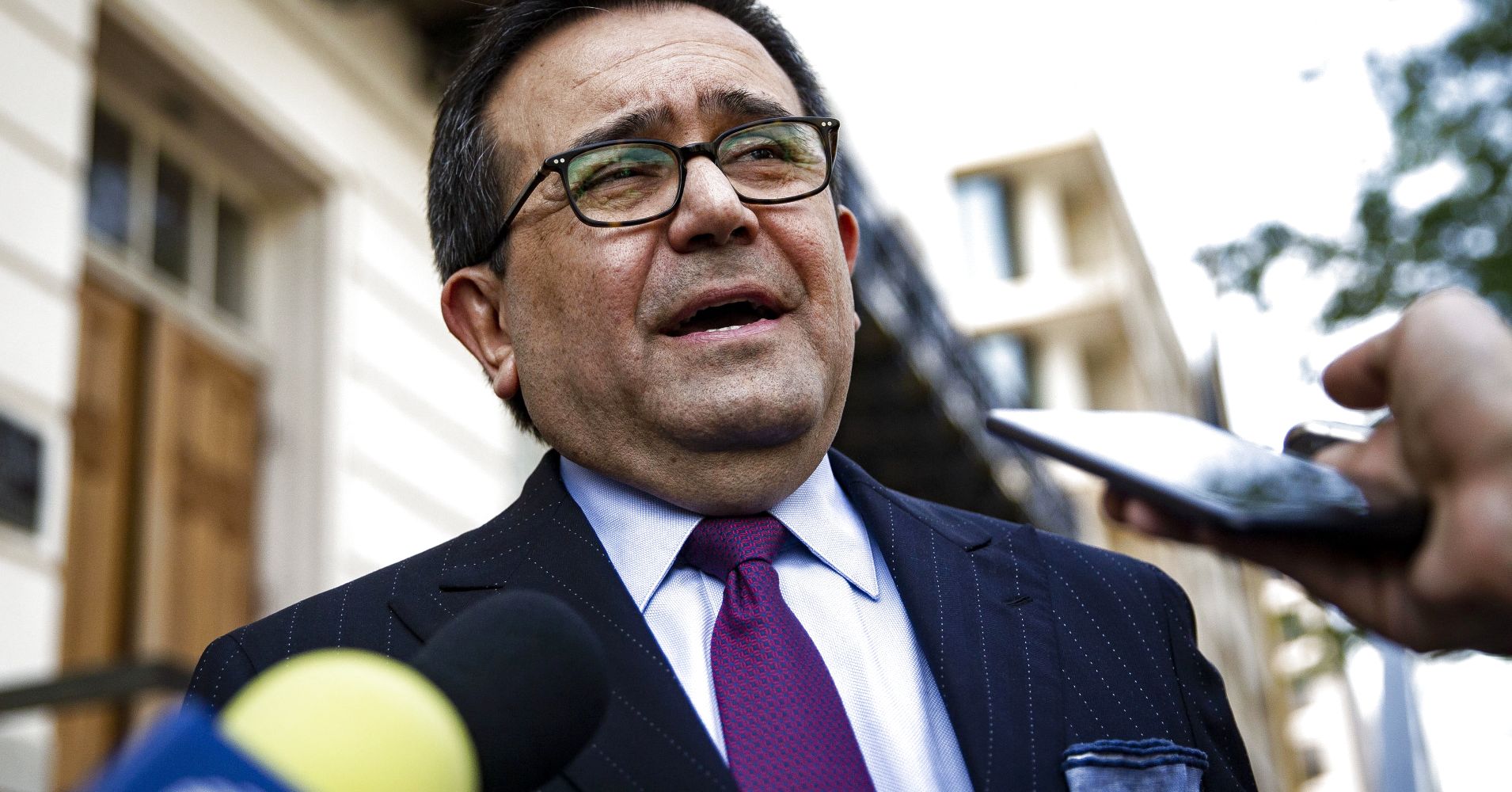 A Mexican official told CNBC on Monday that trade talks with the U.S. have wrapped up, adding that an announcement could come later in the day.

Officials were in Washington trying to work out the issues as the Trump administration pushes to remake the 1994 agreement with the U.S., Mexico and Canada. There was some hope that a new NAFTA could be solidified before Mexico’s government turnover on Dec. 1.

President Donald Trump later tweeted that a deal with Mexico was “looking good.”

The official also said the U.S. and Mexico have “reached understanding on key issues,” adding that Canada will now “re-engage” in the negotiations. Canada has remained on the sidelines of trade talks recently while the U.S. aimed at first striking a deal with Mexico.

The White House said Monday: “We have no update at this time.”

The negotiations have dragged on for months. Officials had hoped to wrap up last week but that was before the distraction caused by the guilty plea entered Tuesday by Trump’s former lawyer, Michael Cohen, and the guilty verdict handed down against Trump’s former campaign manager, Paul Manafort.