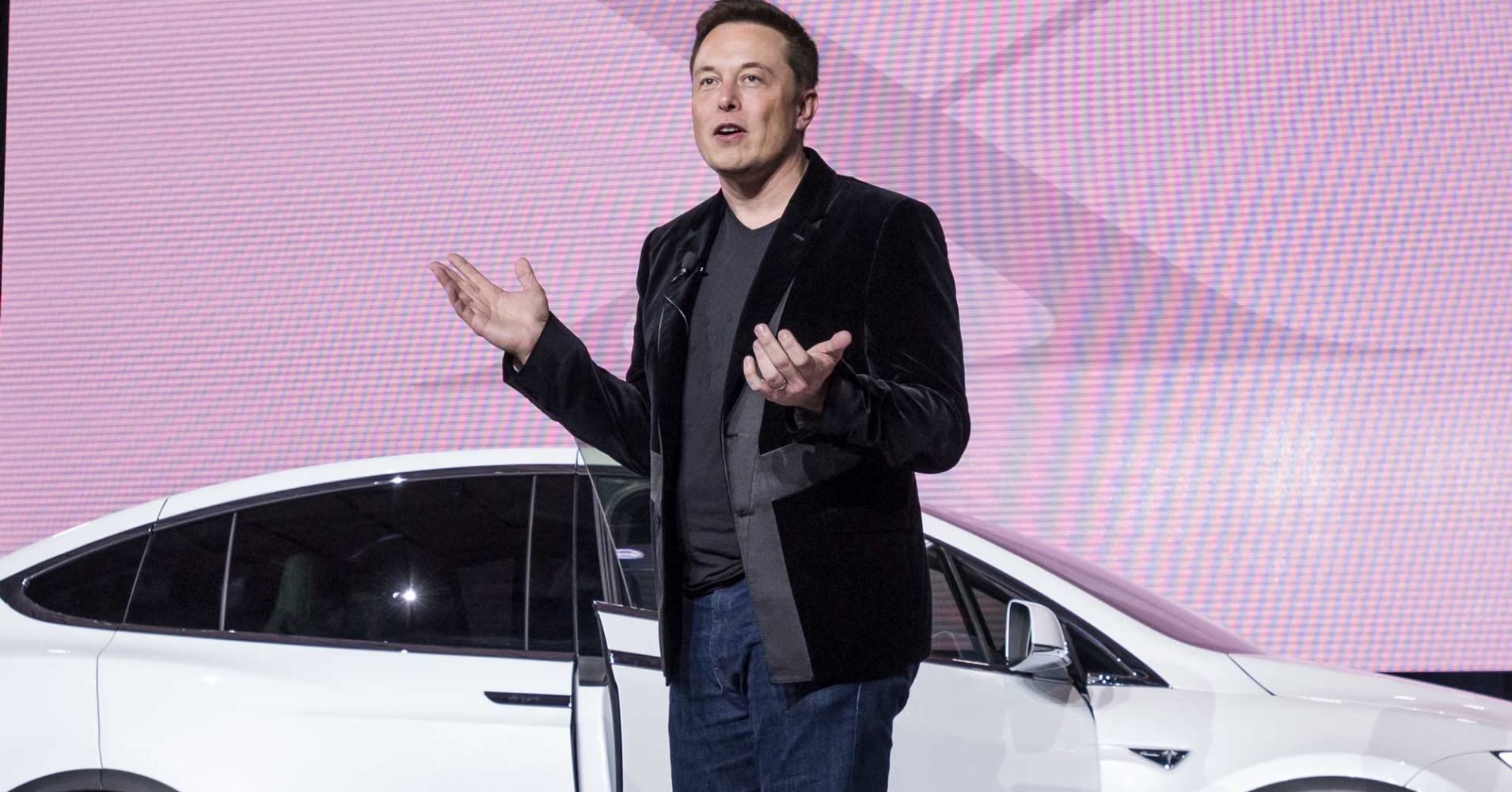 Wall Street analysts believe Tesla’s credibility will suffer from CEO Elon Musk giving up on his plan to take the carmaker private.

Late Friday, Musk said in a blog post the company will remain publicly traded, citing resistance from existing shareholders to his plan to take it private.

Musk tweeted on Aug. 7 that he was considering taking the company private at a $420 per share price, sparking weeks of controversy and stock volatility due to questions about funding for his proposal.

RBC Capital Markets believes the events over the past month hurts Tesla management’s standing with investors.

“We think credibility has taken a hit. [The blog post] reinforces the idea that this whole episode was not planned or fully thought out and thus could get added to the list of debatable statements from the company over the years,” analyst Joseph Spak said in a note to clients Sunday. “It has become clear to us that funding was not secured or there was not sufficient interest to take the company private at $420/share.”

Tesla shares were down 1 percent Monday.

Citi Research said the decision will bring the focus back to Tesla’s fundamentals and finances.

“Now that the go-private transaction isn’t happening, we think it’d be wise for Tesla to protect the downside and at least try to raise significant new equity capital sooner rather than later,” analyst Itay Michaeli said in a note to clients Sunday.

Michaeli reiterated its “neutral/high risk” rating for Tesla shares and his $356 price target.

Tesla’s skeptics have called into question the state of the company’s financial position. It lost nearly $2 billion last year, and through the first two quarters this year it has burned through about $1.8 billion in cash after capital investments. The company had $2.2 billion in cash at the end of the June quarter.

One analyst did find some good news from Tesla’s announcements on Friday.

Nomura Instinet analyst Romit Shah said he is optimistic because Tesla’s board of directors reaffirmed its support for Musk.

“After Elon Musk on Friday expressed his desire for Tesla to remain public, the board of directors issued a statement indicating that they ‘fully support Elon as he continues to lead the company moving forward,'” Shah said in a note to clients Sunday. “That should come as a big relief because Tesla can’t work without Elon Musk, in our view.”

Shah reaffirmed his buy rating for Tesla shares but lowered his price target to $400 from $450.

When asked for comment on the analyst notes, Tesla pointed to Mu