Goldman Sachs thinks the market is wrong about Fed Chair Powell, and that could mean 4 rate hikes in 2019 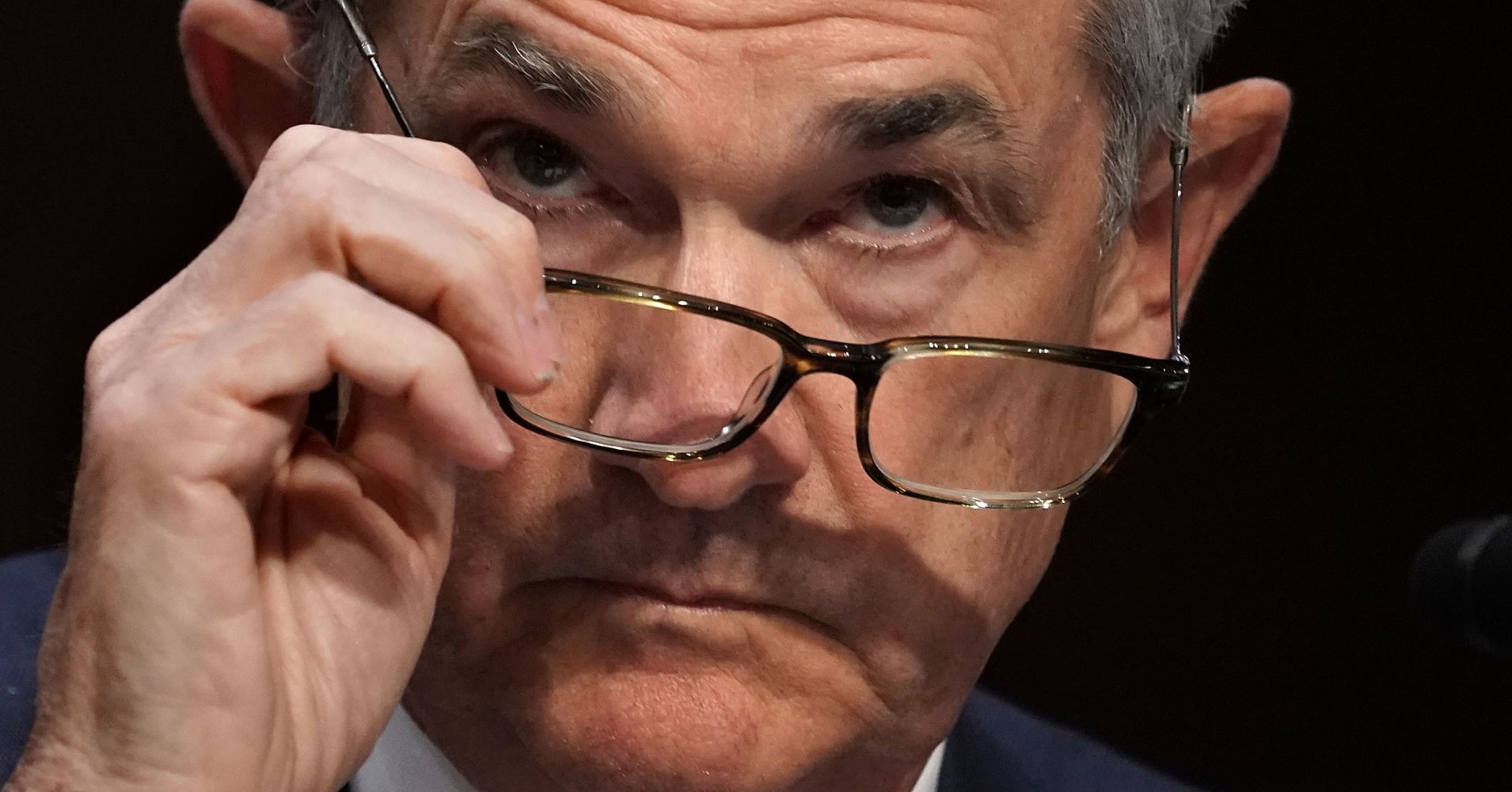 Judging by a key speech he delivered last week, the market believes it has a Federal Reserve chairman who will take a more measured pace when it comes to interest rates.

Goldman Sachs economists think the market has it wrong.

Fed Chairman Jerome Powell, speaking Friday at the central bank’s annual retreat in Jackson Hole, Wyoming, delivered remarks that Wall Street interpreted as a dovish signal. They saw the speech as affirmation that Powell doesn’t see inflation or financial excesses posing a threat, thus allowing the Fed to continue the “further, gradual” approach that he said it desires regarding rate hikes.

Powell’s speech, though, came the day after a Fed study that advocated a more hawkish approach.

The paper, written by a team of five central bank economists, concluded that the Fed should pay more heed to the declining unemployment rate. Policymakers, they said, would be better off using low unemployment as a basis for raising rates than other inflation measures. The current jobless rate is 3.9 percent, near the lowest level in almost 50 years.

That study indicates a thinking in the Fed that it needs to stay aggressive on policy, Goldman economist Daan Struyven said in a note.

“[W]e suspect the study to be quite influential for two reasons. First, the careful study is highly relevant for the current outlook. Second, the authors include several of the most senior Fed staff economists,” Struyven said.

Indeed, Powell referenced the study and footnoted it in his speech on at least three occasions. He discussed it within the context of measuring risks and trying to model the usefulness of monetary policy un