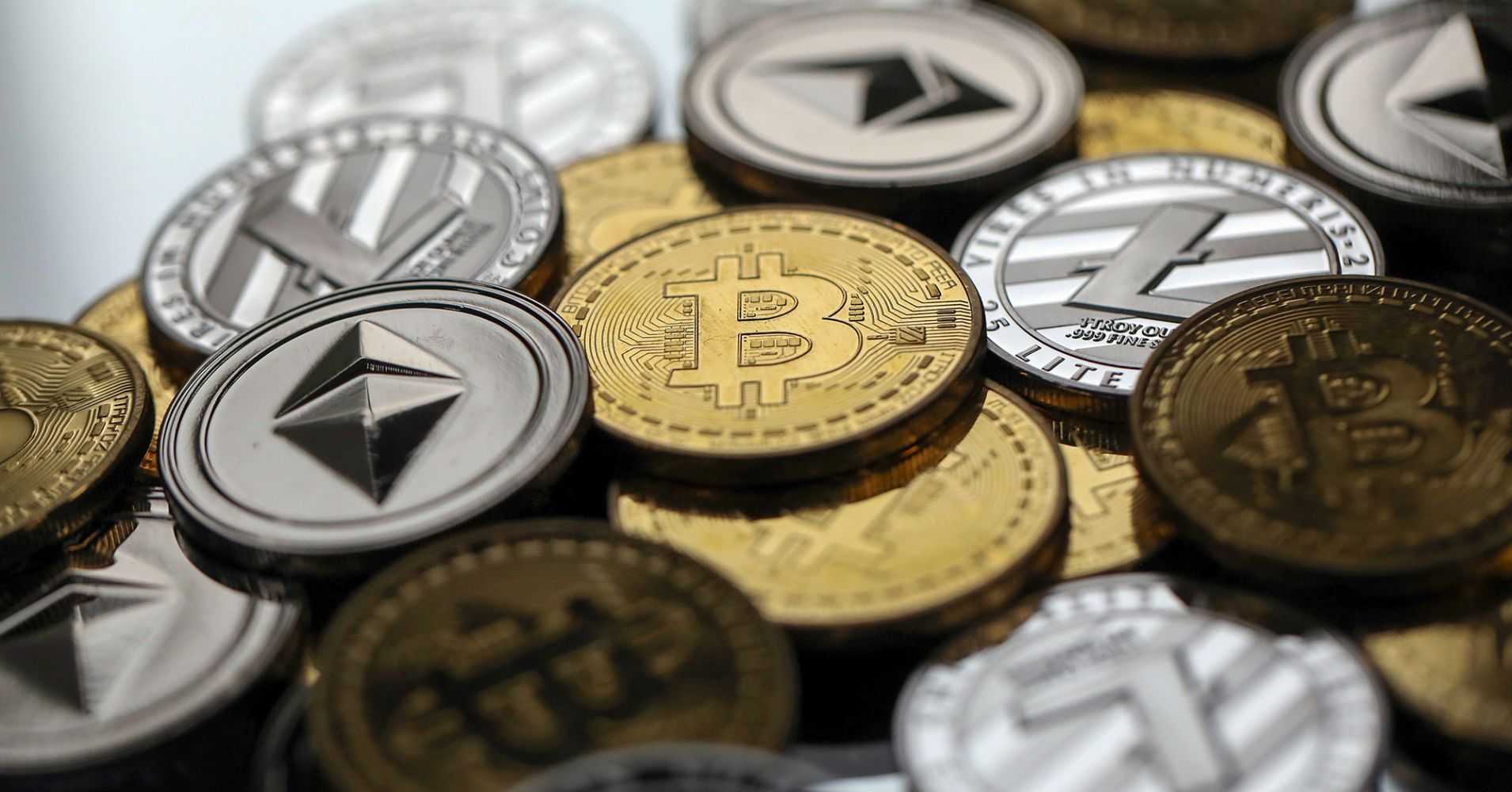 A group of state and provincial regulators could put a big dent in the cryptocurrency fundraising boom.

The North American Securities Administrators Association said Tuesday it had expanded the number of investigations into initial coin offerings to 200 after starting “Operation Cryptosweep” in May with 70 active cases.

In an ICO, coins or tokens are put up for sale as a form of crowdfunding. But they’re often backed by an abstract idea or nothing at all. And some high-profile frauds have been unveiled.

The fundraising method has raised $12 billion this year alone, compared with $7.4 billion in all of 2017, according to research firm Autonomous Next. Much of that total came from retail investors.

Financial watchdogs and some cryptocurrency advocates are split on how initial coin offerings should be regulated, and the NASAA investigation was developed as an effort to protect retail investors.

“A strong culture of compliance should be in place before, not after, these products are marketed to investors,” NASAA President and Alabama Securities Commission Director Joseph P. Borg said in a statement. “While not every ICO or cryptocurrency-related investment is a fraud, it is important for individuals and firms selling these products to be mindful that they are not doing so in a vacuum; state and provincial laws or regulations may apply, especially securities laws.”

Backers of some ICOs argue that, unlike stocks, certain cryptocurrencies offer a “utility” or future access to a product or service and should therefore be exempt from Securities and Exchange Commission laws.

The SEC said in June that while bitcoin and ether are not securities, many ICOs are. SEC Chairman Jay Clayton has also made it clear that all ICOs constitute securities, and in a recent CNBC interview said, “If it’s a security, we’re regulating it.”

The SEC launched a fake ICO website called HoweyCoins.com to show investors how to avoid scams.

NASAA is the oldest international organization devoted to investor protection. It’s a voluntary association composed of 67 states, provinces and territories across the U.S., Mexico and Canada.

Since its inception, Operation Cryptosweep has resulted in 46 enforcement actions involving ICOs or cryptocurrency-related products with agencies “committing significant regulatory resources” to the crackdowns, the agency said.

NASAA’s president highlighted the need for ICOs to register with appropriate agencies, or at least contact regulators to see if they qualify for an exemption. He also warned investors against dealing with ICO promoters who claim their product is exempt from securities registration.

“Do your homework and contact your state or provincial securities regulator with any concerns before parting with your hard-earned money — afterwards may be too late,” Borg said.