Mnuchin hopeful a trade deal with Canada will get done, but prepared to ‘move forward with Mexico’ 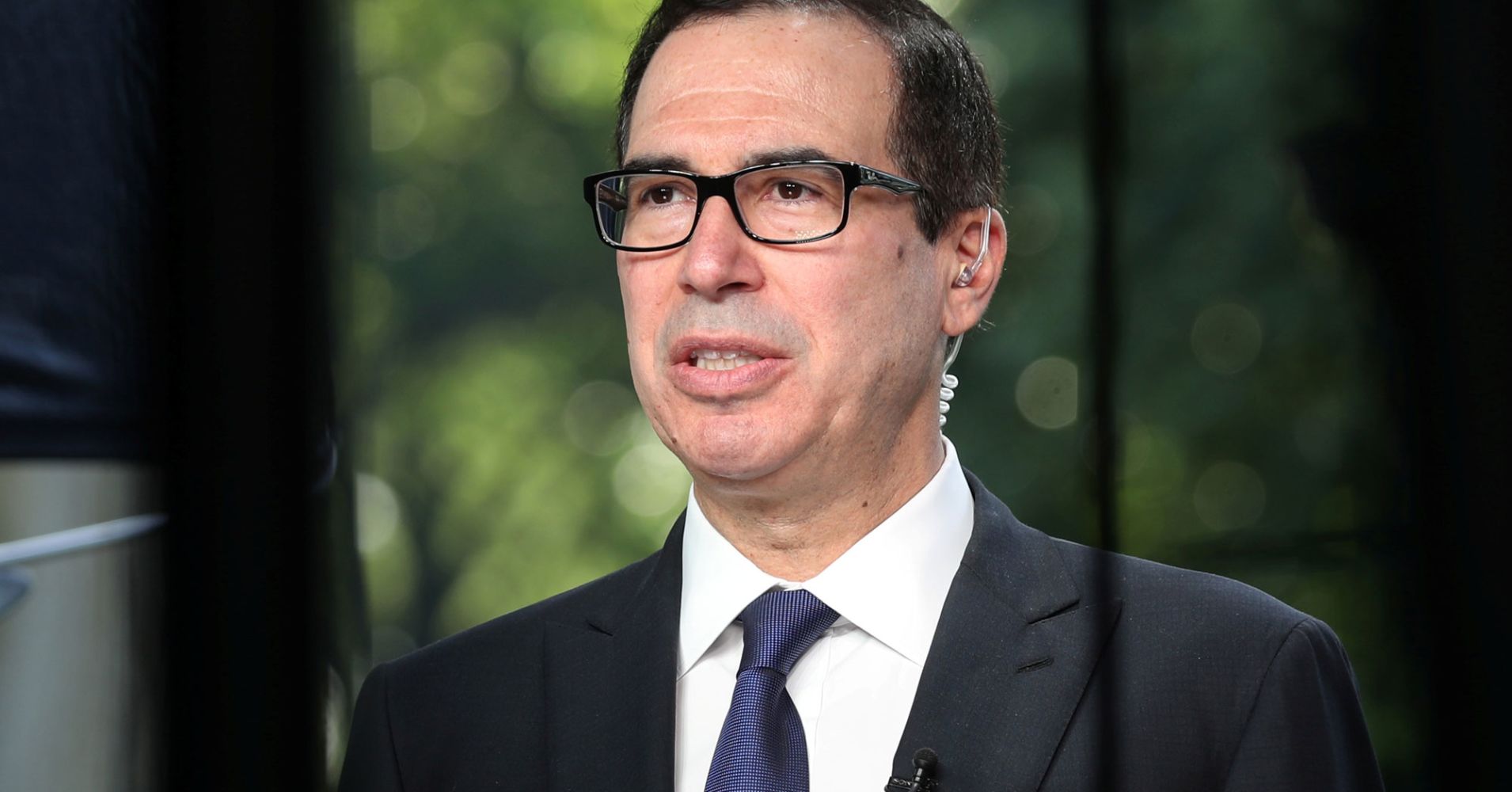 Treasury Secretary Steven Mnuchin said Tuesday he’s hopeful a revamped trade deal will get done soon with Canada — but if not the U.S. is ready to go forward with one it already has negotiated with Mexico, the third partner in the NAFTA bloc.

“This is a great move forward for trade,” Mnuchin told CNBC’s “Squawk Box,” a day after the White House announced that it had reached an agreement with Mexico that essentially would rewrite the trilateral trade pact ratified in 1994.

Renegotiating NAFTA has been a top priority for President Donald Trump, who has often complained about terms he views unfair to the U.S. in the agreement as well as many others around the world. The president said the Mexico deal, which focuses on autos but includes multiple other provisions, essentially scraps NAFTA.

The next step is to negotiate better terms with Canada, something Mnuchin said he believes will happen.

“I think our objective is to try to get Canada on board quickly,” he said. “This is a great deal for American workers. If you remember one thing, this deal is about more trade for U.S. companies and goods and services, and that’s what we’re focused on.”

Once the Canada negotiations are wrapped up, the administration will move onto its next two trade priorities: the European Union and China.

Trump has bemoaned the large U.S. trade deficit, particularly with China, and has accused it of manipulating its currency for trade advantage.

“We’ve been very clear. We need better market access to China, we need reciprocal trade,” Mnuchin said. “These are issues that our allies in the G-7 agree with us on.”

The new deal with Mexico lasts 16 years and adjusts provisions regarding the digital economy, autos, agriculture and unions. It keeps steel and aluminum tariffs on Mexican imports in place and allows for continued imports of light vehicles from Mexico.