‘Outright bullish’ on the market, money manager says to get into stocks ‘right now’ 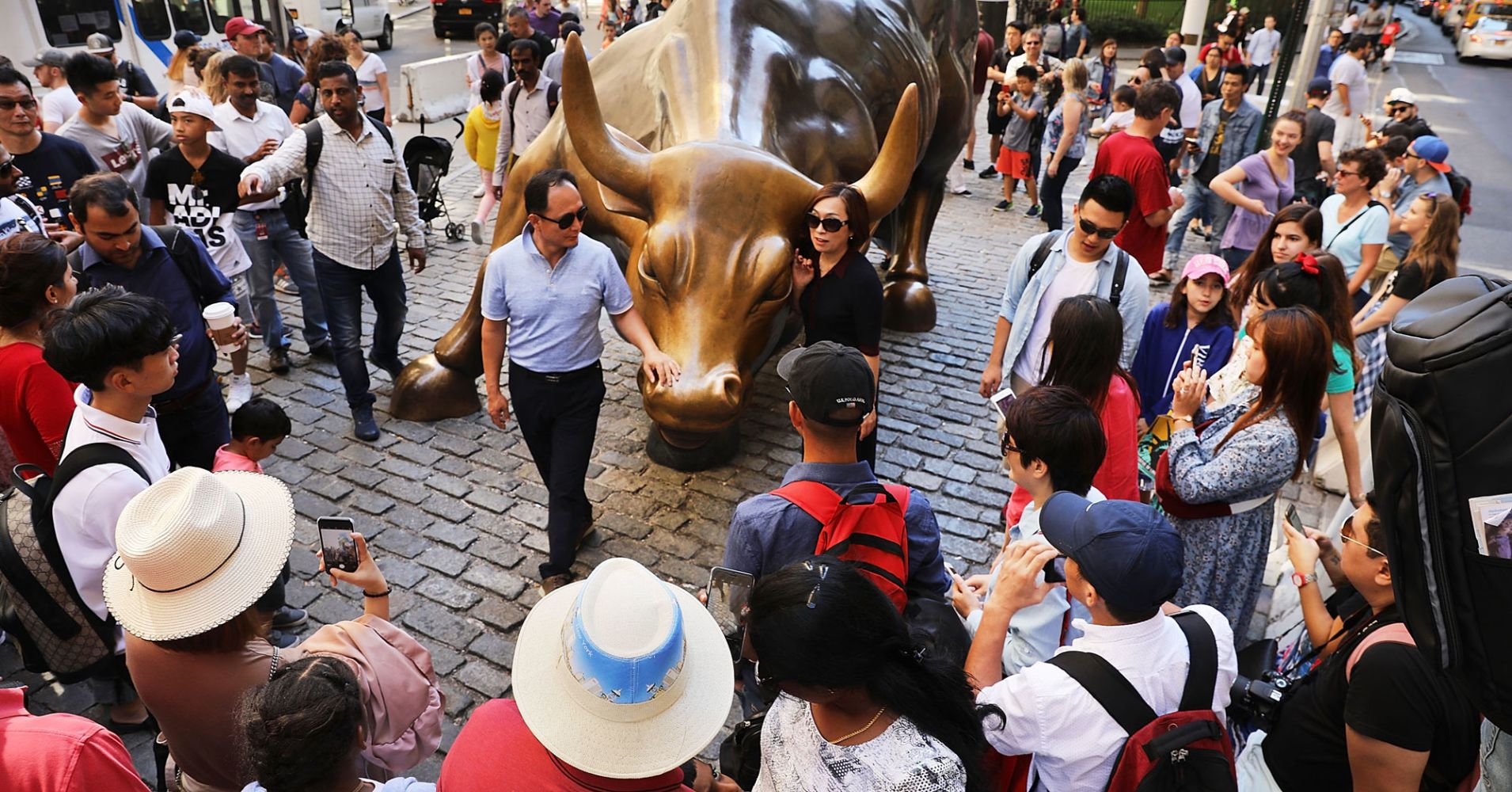 With the stock market about to leave the summer behind, now is the time to buy, according to Jerry Castellini, president and chief investment officer of CastleArk Management.

In fact, he told CNBC on Thursday the market can move up 10 percent just to get back to “fuller valuation.”

He said market watchers have been focusing on the wrong things, such as emerging market weakness, politics and earnings that some worry may have reached their peak.

However, Castellini said the global economy is poised to turn.

“The consumption around the globe is now following all the liquidity that the central banks have provided these economies. And you’re likely to see a continuing higher and higher expectation now for earnings kind of play out,” Castellini said.

“That’s what drives markets higher. And that’s a surge that we still haven’t seen the greatest part of, and you really want to be in front of that,” he added. “You probably want to get in right now, and you want to get in before the [Labor Day] holiday.”

Earlier Thursday, President Donald Trump took a victory lap on the recent market rally, tweeting about financial market news being “better than anticipated.” He also promised “more good news is coming” for those who have “made a fortune” in markets.

However, on Thursday, U.S. stocks snapped a four-day winning streak after a report said Trump would support moving ahead with additional tariffs against China.

“We’re up about 8 percent since June,” he told “Power Lunch.”

Instead, he said, he will wait until after people come back from vacation and “see where the market wants to go.”

When it comes to the global economy, Pavlik said the rest of the world isn’t in the same type of situation as the United States. While the U.S. is in a great position to negotiate tariffs, other nations aren’t ready to handle interest rate increases, he explained.

He said the S&P 500 could trade as high as 3040, but if gets past that mark he thinks there may be a “bit” of a pullback on concerns over the midterm elections.

“As we go into next year, there’s going to be a little bit more concern about maybe some changes in Congress, about maybe a slowdown in earnings pace, maybe the Federal Reserve, less repatriated cash to come back from overseas and fuel buybacks,” Pavlik said.

He ultimately sees a market gain in the range of 7.5 percent this year and another 5.25 to 5.5 percent next year.