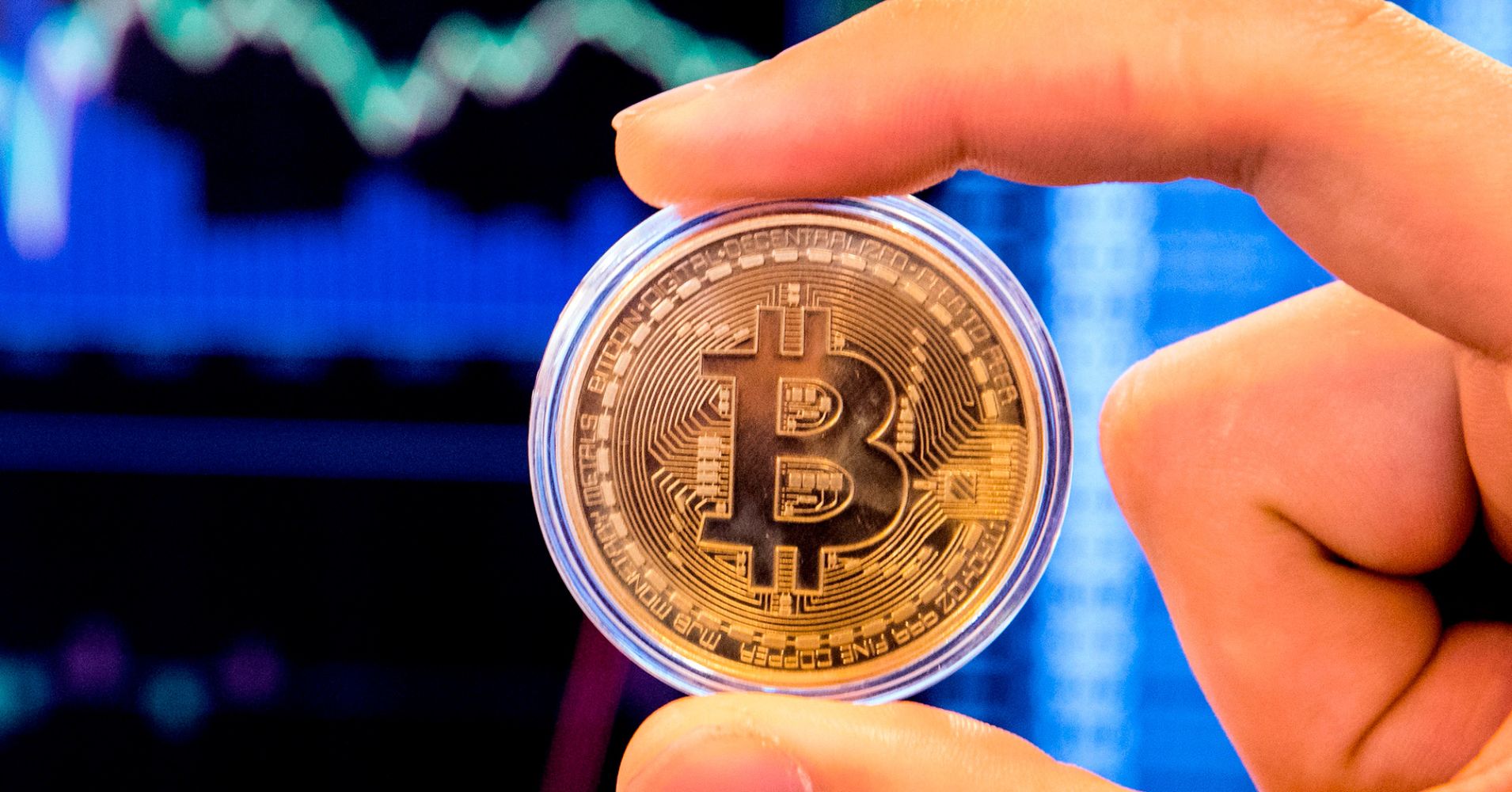 “Every time bitcoin was in the news, be it positive or negative, the price went up accordingly,” van der Burgt said in a phone interview with CNBC on Wednesday.

Van der Burgt said the correlation between Google searches for bitcoin and the cryptocurrency’s price was almost a “perfect match” until the end of 2017. He said it might not be a coincidence that was also when bitcoin futures markets were introduced.

“My take on it is that because of the introduction of futures, that might have deflated the bubble before it got to a level where it might burst completely,” he said.

Separate research published in May by researchers at the San Francisco Federal Reserve also found bitcoin’s price dive was linked to the launch of a futures markets.

Van der Burgt compared Google searches for other popular assets like gold to their prices and found no correlation. He said public awareness about an investment can help drive its prices to sky-high levels.

“If the buzz is everywhere, it doesn’t matter exactly what the news is about… nobody wants to miss out and everybody’s trying to get a piece of it,” he said.

This has historically been characterized as the “euphoria” phase of a bubble, based on economist Hyman Minsky’s financial instability hypothesis. Minsky’s theory became well-known during the global financial crisis as it identified five stages of a bubble: displacement, boom, euphoria, profit-taking and panic.

Van der Burgt said bitcoin’s price movements closely traced the beginning stages of a bubble, but fell short of the panic phase. The cryptocurrency is currently trading near $7,000 according to Coindesk, well below its December 2017 high of nearly $20,000.

“It wasn’t really panic, it was more of a scare,” Van der Burgt said.