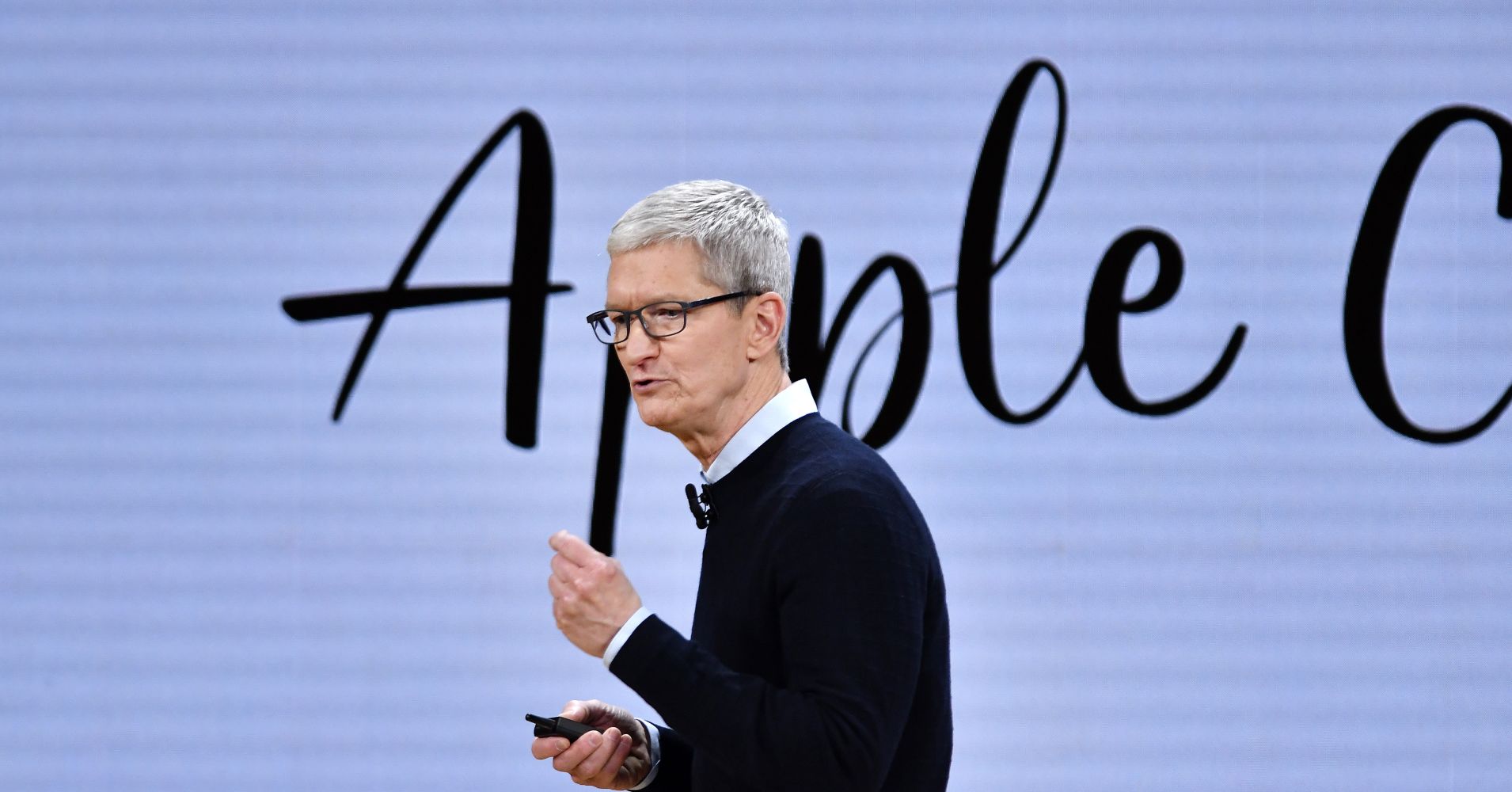 Microsoft may have replaced Apple as the most valuable U.S. company, but don’t count Apple out, investor Nancy Tengler told CNBC on Friday.

“Clearly the fundamentals are better for Microsoft in terms of which space they’re in — the cloud space, the growth they’re experiencing — but I’m not willing to walk away from Apple at these levels,” the chief investment officer at Heartland Financial said on “Closing Bell.”

Tengler, who owns shares of both Apple and Microsoft, said she’s closer to selling Microsoft and buying Apple right now. “This is an interesting time to be adding.”

“We have to get used to the recalibration of iPhone flat sales, no transparency, what’s the next big thing,” she said. “We’re going to find it’s services and something we haven’t thought of yet. Look at the Apple Watch, it’s just kind of been a stealth outperformer.”

Apple shares have had a few rough weeks, releasing disappointing earnings on Nov. 1. The tech giant also announced it would no longer break out iPhone, iPad and Mac sales figures, which garnered a swift response from Wall Street.

“Wall Street gets embarrassed. They’re like a woman scorned. When they don’t get the information they want, then they begin to pile on,” she said.

She is betting that Apple will make the successful transition to the next big thing and will bring the Street along. It just may take some time, she added.

Therefore, for patient investors, they are getting paid to wait, said Tengler.

— CNBC’s Jordan Novet and Sara Salinas contributed to this report.