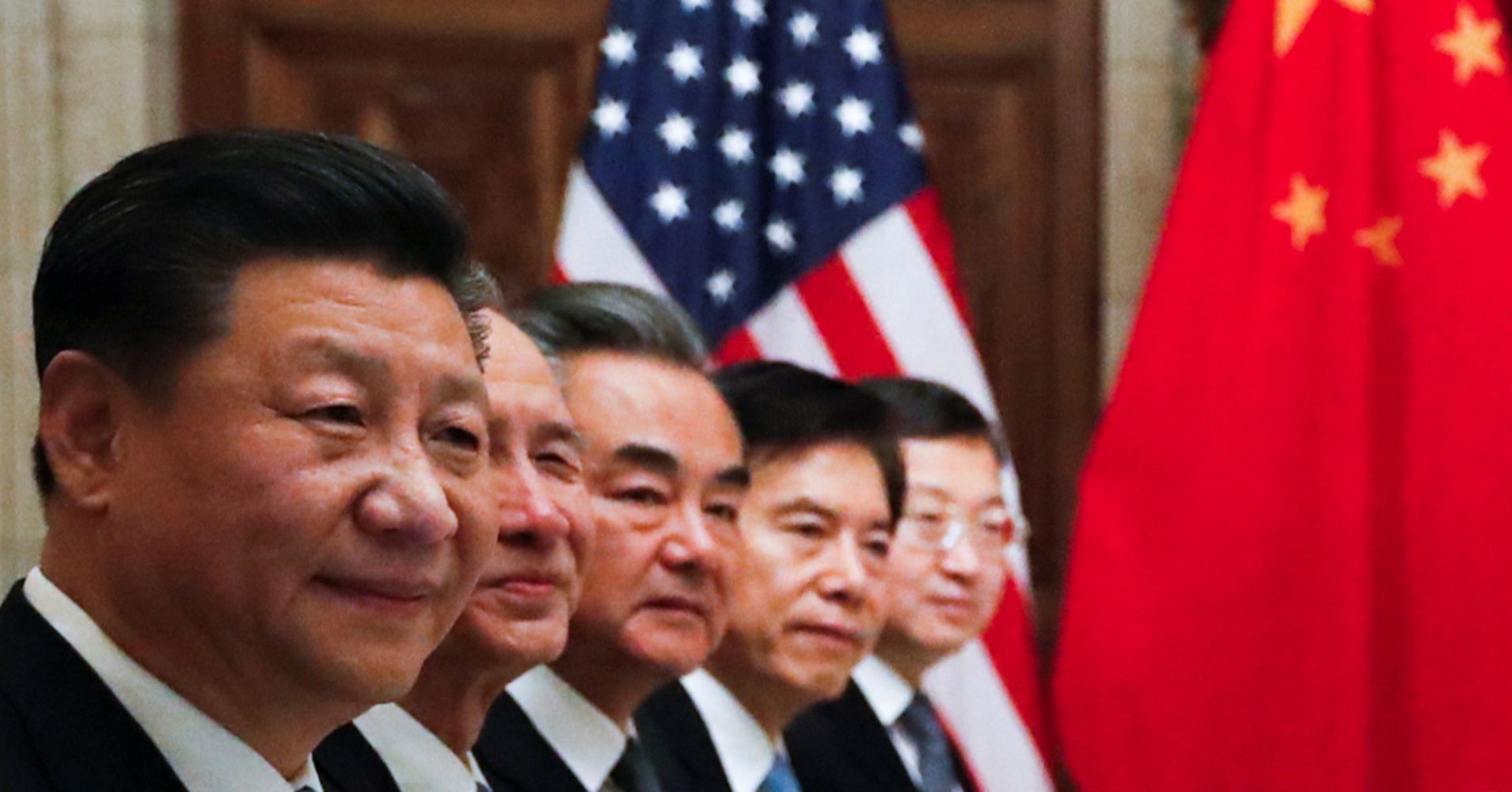 While both the U.S. and China called this weekend’s meeting on trade very successful, many Chinese-language state media left out references to a 90-day condition for both sides to agree on issues such as technology transfer.

While it’s typical for there to be some daylight between governments’ spin about bilateral meetings, a host of differences between the Chinese and the American version of events points to a potentially challenging road ahead for any negotiations.

Another apparent discrepancy come from Chinese Foreign Minister Wang Yi’s, who remarked that the two countries will work toward eliminating tariffs. A White House Press Secretary statement posted online, for its part, did not include that point.

U.S. President Donald Trump and Chinese President Xi Jinping met over a dinner during the G-20 summit in Argentina after months of increasing trade tensions between the two countries. The U.S. has imposed tariffs on $250 billion worth of Chinese goods, while Beijing has retaliated with duties on $110 billion of U.S. goods.

The catch is, however, that Xi and Trump must find resolution on “forced technology transfer, intellectual property protection, non-tariff barriers, cyber intrusions and cyber theft, services and agriculture” within 90 days, according to the White House press secretary’s statement.

That gives the leaders until early March — past Christmas, New Year’s and Chinese New Year — to find a way to keep tariffs from rising.

However, official online statements about Chinese Foreign Minister Wang Yi’s briefing on the meeting did not discuss the technology transfers or the 90-day condition.

The timeframe and details on areas of disagreement also did not appear in online reports from China’s state news agency Xinhua, People’s Daily — the official Communist Party paper — and CGTN — the English-language version of state broadcaster CCTV.

The articles did note the U.S. and China agreed to work towards mutual benefits, and generally indicated Beijing would increase purchases of U.S. goods. The state media also said the two parties discussed North Korea denuclearization. The Chinese press also said Trump upheld a “One-China Policy” regarding Taiwan — something not mentioned in the White House statement.

On top of that, Trump tweeted late Sunday evening that “China has agreed to reduce and remove tariffs on cars coming into China from the U.S. Currently the tariff is 40%.”

Prior to that Twitter post, there had not been any mention of such an agreement in Chinese sources.