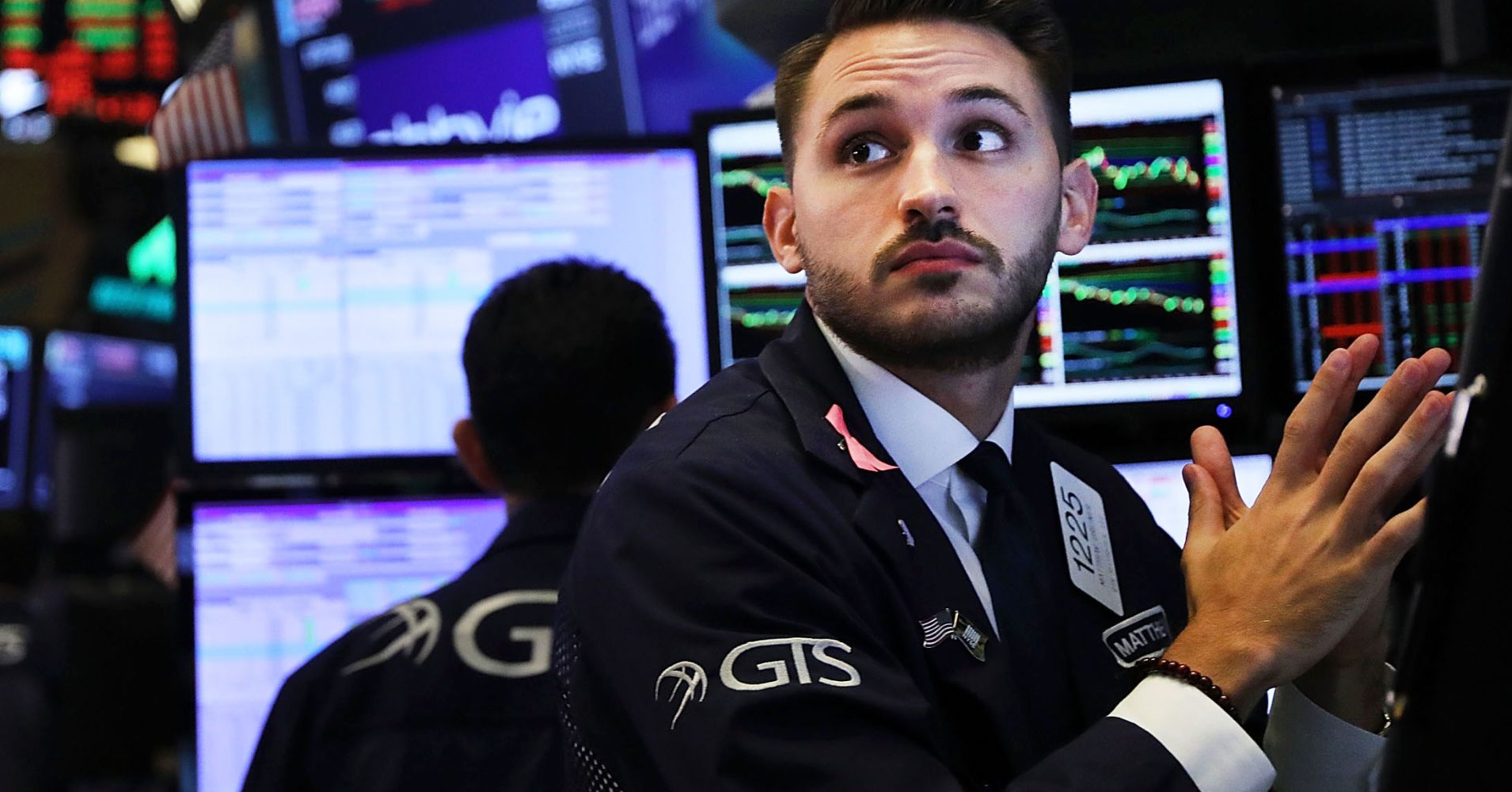 Invesco’s Kristina Hooper is concerned Wall Street is ignoring a major risk: Wage growth. But it may reclaim the spotlight as soon as Friday when the government releases its November jobs report.

Hooper believes if the number ticks up too high, it could hint at price pressures that may shift the Federal Reserve’s thinking on rates, and ultimately disrupt the bull market even more.

“Many have said we don’t have to worry about inflation right now because look at where oil prices are. That’s taking pressure off markets. But as we know, the Fed doesn’t care about headline inflation. It cares about core inflation,” the firm’s chief global market strategist said Thursday on CNBC’s “Futures Now.”

The Labor Department reported in October wages and salaries grew 3.1 percent in the third quarter — the biggest increase in a decade. Hooper predicted trouble if wage growth mounts, because Wall Street uses it to determine whether inflation is picking up momentum.

“It means that the Fed has less flexibility to take its foot off the accelerator” on rate hikes, said Hooper.

The issue has hurt the market in the past. Last February, a higher than expected wage growth number panicked Wall Street. It sent the 10-Year Treasury yield above 3 percent and sparked a correction.

However, the market rebounded until running into more trouble in October, mainly on fears that the Fed will hike rates too aggressively, and potential impact of the U.S.-China trade war. Hooper is also watching these risks.

Hooper noted if certain risks don’t fall by the wayside soon, she’ll have to downgrade her forecast.

“I’m waiting for greater visibility. For example, if the trade situation worsens, then the odds go up in 2019,” she said. “The greater risk of a recession occurs in 2020.”

For now, she estimates next year’s recession odds are “pretty low” and isn’t ruling out a year-end rally.

“If we see an FOMC dot plot in December that confirms a more relaxed stance from the Fed, that could propel stocks higher,” Hooper said, speaking about the closely watched graphic representing the central bank’s expectations about rate policy.