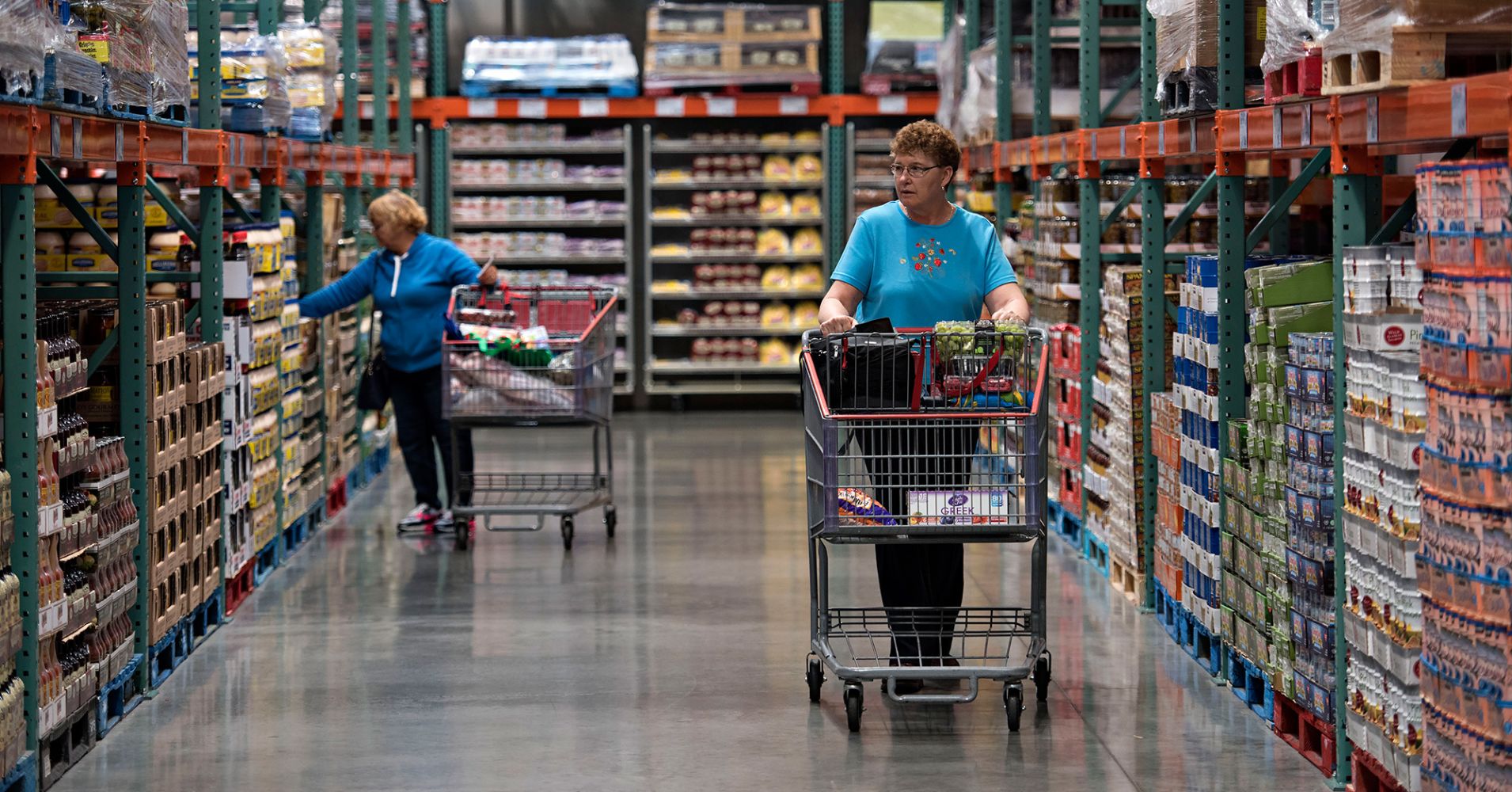 Tougher sales comparisons and food price deflation at Costco will cut into performance in 2019, according to Citigroup, which downgraded the membership-only retailer to neutral on Monday.

Citi analyst Kate McShane expects Costco to be a “standout” next year but notes that the retailer faces “challenging comps in the coming months at a time when food deflation is coming into play.” At the same time, the contribution from e-commerce sales is diminishing and “the headwind from cannibalization may be ticking back up,” she said.

Shares of Costco fell 1.2 percent Monday following the Citi note. The stock is up more than 23 percent so far this year. McShane also cut her 12-month price target on shares of Costco to $238 from $257, implying 2.9 percent upside over the next year.

For fiscal year 2019, which for Costco ends in August, Citigroup projects earnings per share of $7.72, up 8.6 percent year over year and below consensus estimates of $7.74.

Currency pressure could be a sustained challenge, she said, while gasoline could be a lower contributor to reported same-store sales growth. “This is occurring as Costco implements wage increases and continues to invest in price, potentially pressuring margins,” the analyst added.