US-China trade war is not over, says investor Mark Mobius 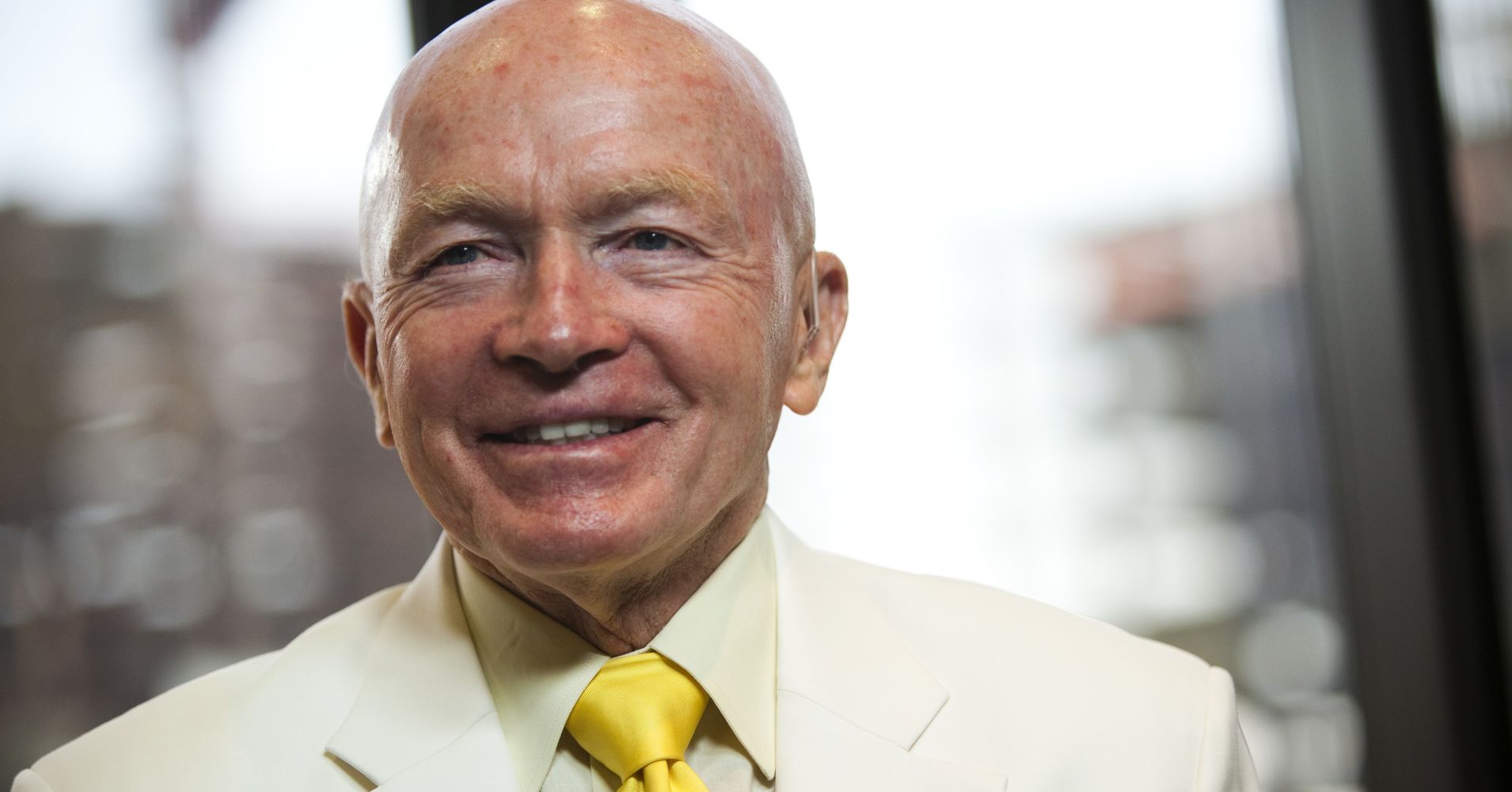 Noted investor Mark Mobius is betting that the U.S-China trade war is not coming to an end.

The truce between the two countries is “good news but I don’t think it’s over,” the co-founder of Mobius Capital Partners told CNBC on Monday.

Over the weekend, President Donald Trump and Chinese President Xi Jinping agreed to a 90-day cease-fire in the trade war, which has been weighing on U.S. stocks, as well as on emerging markets.

Mobius has been bullish on emerging markets, telling CNBC in July that those equities are cheap and are poised to profit from the trade war. He is standing by that call now, especially since he thinks the trade battle isn’t finished.

“The emerging markets, outside of China, will probably benefit from this trade war because a lot of the production will be transferred from China,” he said Monday on “Closing Bell.”

Brazil, in particular, will be a winner because it is in the same time zone as the U.S. and it has “pretty good manufacturing capabilities,” Mobius noted.

Countries that have suffered an incredible decline in currency will also be in play. For one, “Turkey needs foreign exchange very badly,” he said.

Bangladesh will benefit from garment manufacturing and Vietnam from shoe manufacturers, he said.