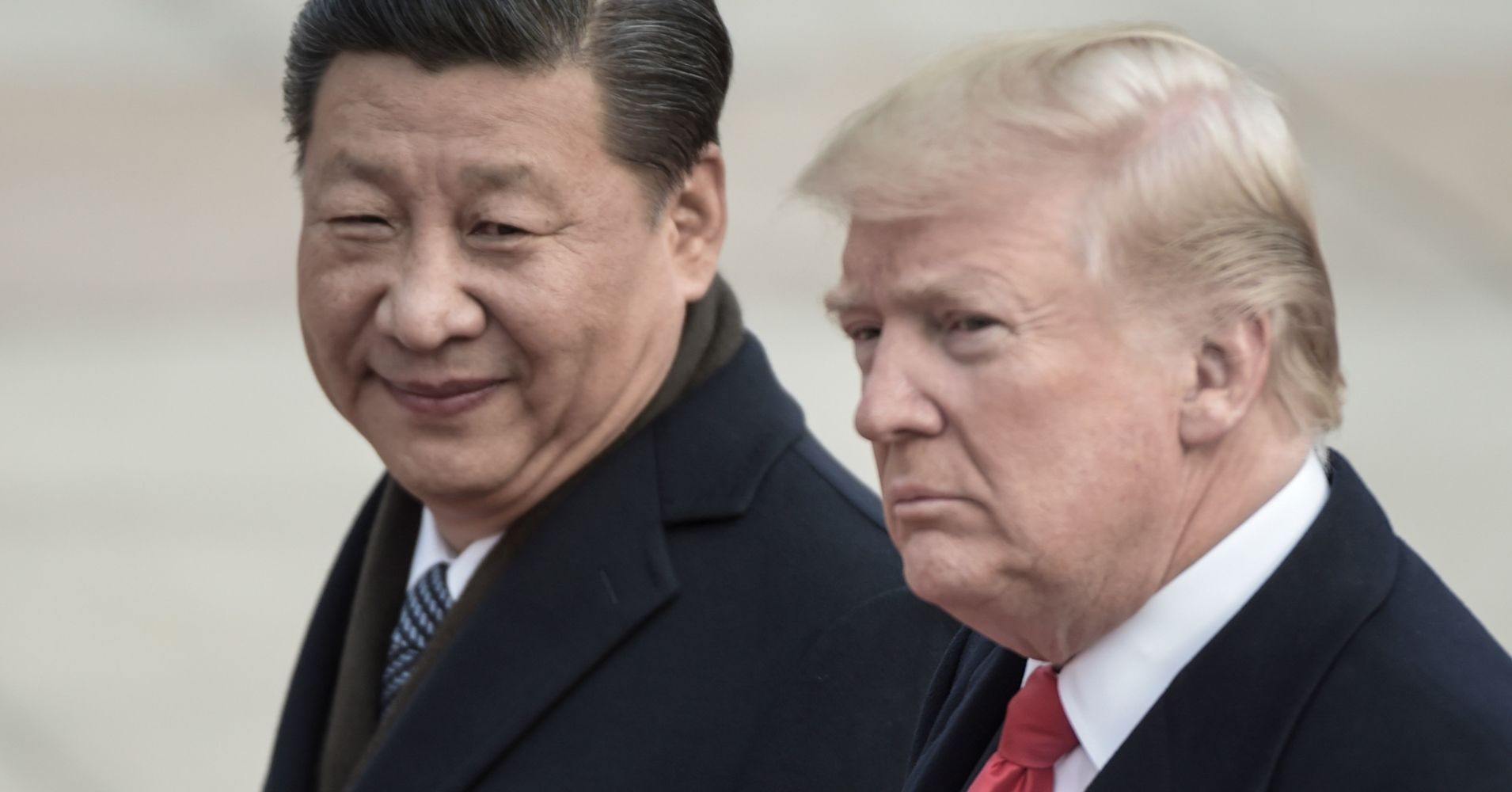 Two contentious issues were notably downplayed in the deal between President Donald Trump and President Xi Jinping at the G-20 summit over the weekend: China’s alleged practice of forcing technology transfers and apparent theft of intellectual property from American companies.

U.S. concerns over forced technology transfers in China, intellectual property violations and cyber-crime issues will likely become a central focus going forward, as trade negotiations between both countries continue, experts told CNBC on Monday. However, they added, a resolution may not be immediately forthcoming.

Over the weekend in Argentina, the United States and China agreed to put their bilateral trade war on hold for 90 days to negotiate lingering disagreements.

“It is interesting to note that IP/cyber was only mentioned in paragraph four of the White House statement, reflecting Trump’s focus on trade deficits,” Steven Okun, senior advisor at McLarty Associates told CNBC on Monday. “Still, this does not mean this is not core to the U.S. tariffs.”

The trade war is based on the investigations by the Office of the United States Trade Representative (USTR) into China’s intellectual property practices, he said.

One expert, however, said that downplaying those issues could reflect the reality of what to expect from ongoing negotiations — that there are no quick fixes to the complexities of forced technology transfers and intellectual property violations.

“I have argued for some time that there is no quick resolution to these issues, so there is no simple win for the Trump Administration here,” Adam Posen, president of the Peterson Institute of Intern