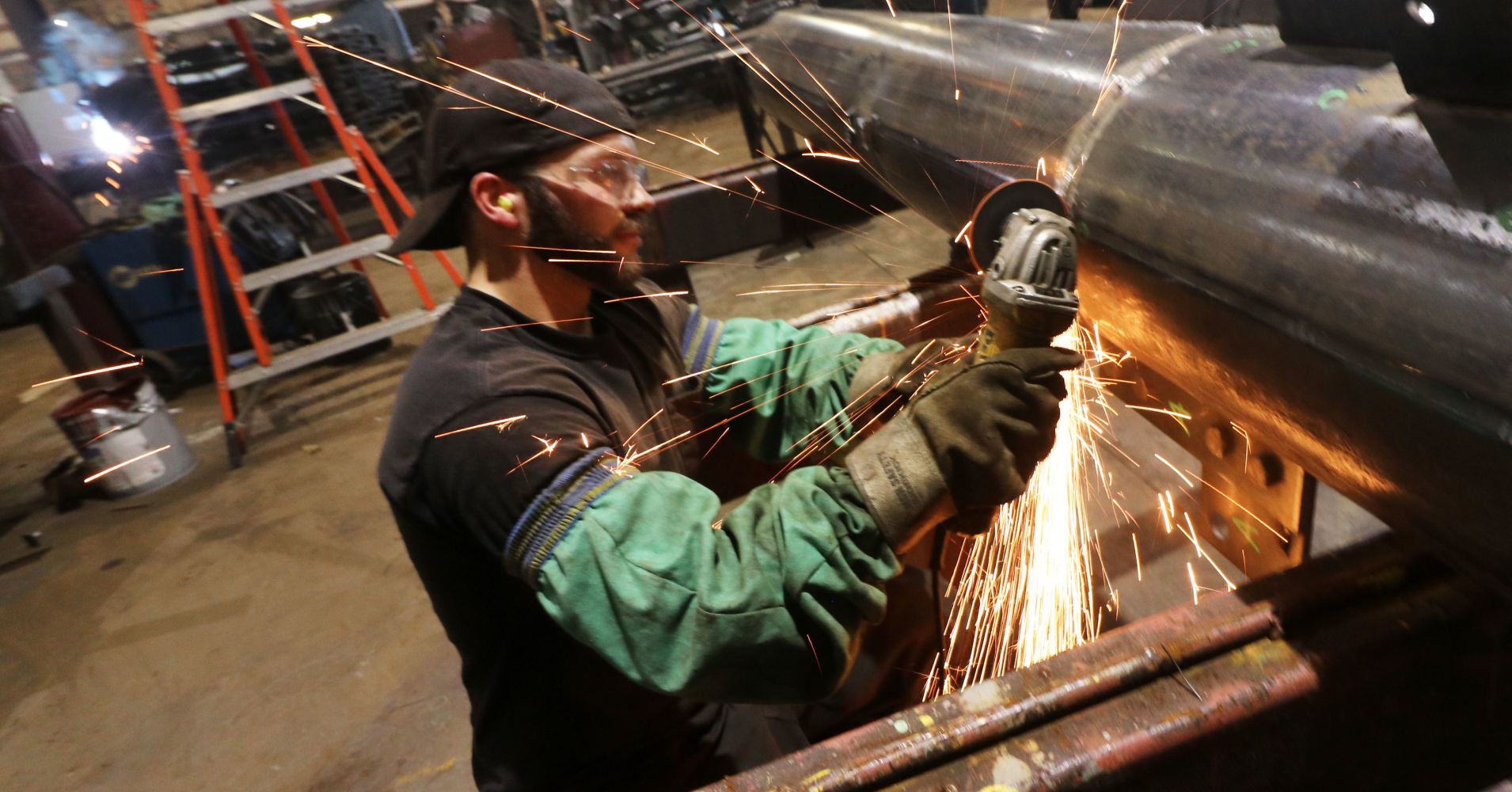 U.S. manufacturing activity rose more than anticipated in November but construction spending was worse than expected, falling for the third straight month.

The ISM manufacturing PMI index hit 59.3 in November, better than the 57.8 expected by economists polled by Refinitiv. The result was up from October’s reading of 57.7.

The index measures national factory activity. A reading above 50 indicates growth in manufacturing, which accounts for about 12 percent of the U.S. economy.

September’s construction outlays were revised to show spending down 0.1 percent rather than being unchanged, as previously reported.

In October, investment in private construction projects declined 0.4 percent after rising by the same margin in September. Private residential outlays fell 0.5 percent to their lowest since November 2017.

Residential investment contracted in the first nine months of this year, and is one of the risks to the economic expansion that is in its ninth year, the second longest on record.

Spending on private non-residential projects, which include manufacturing and power plants, fell 0.3 percent, the biggest decline since March, after rising 0.7 percent in September.

– Reuters contributed to this report.