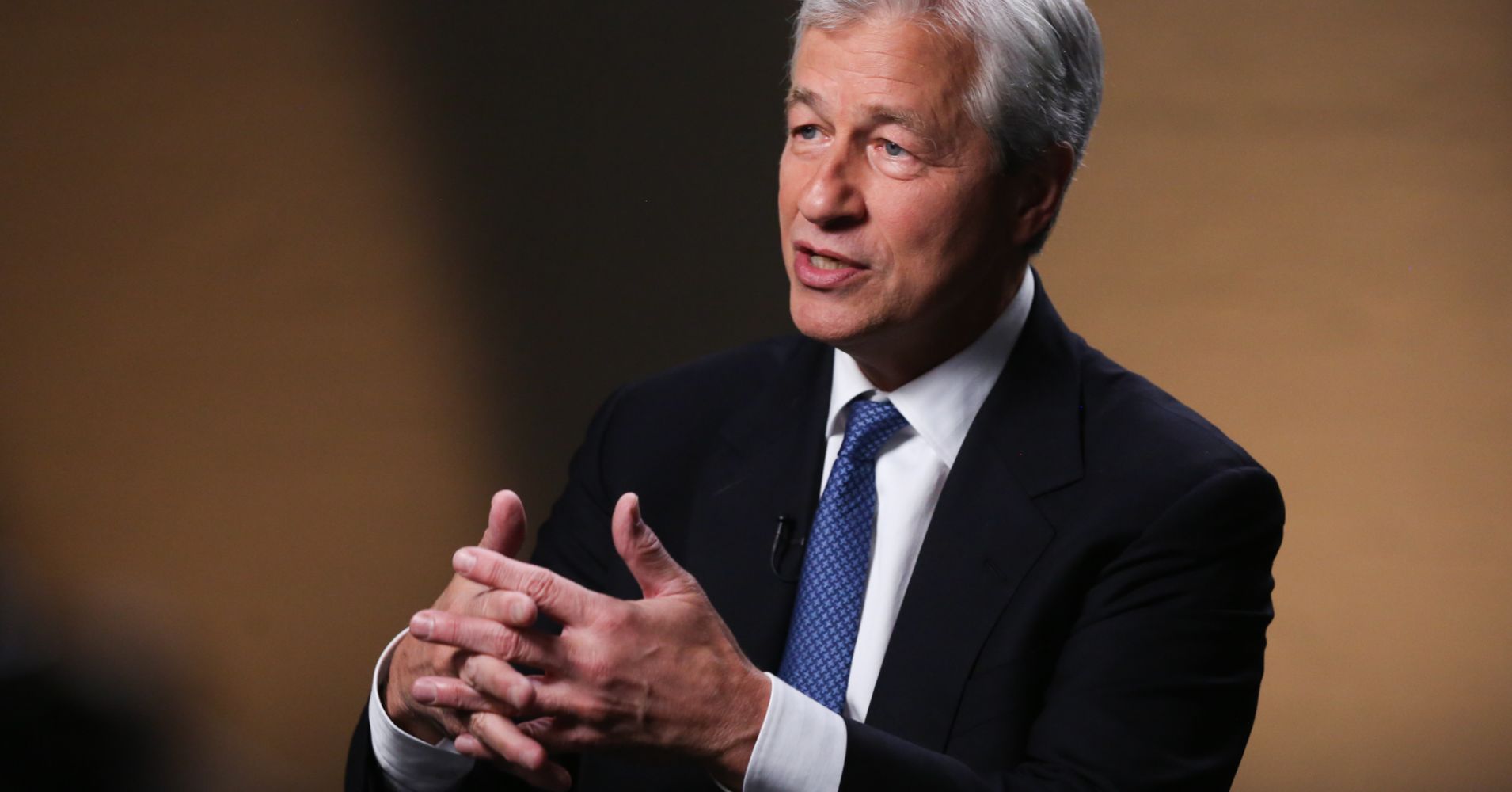 J.P. Morgan Chase CEO Jamie Dimon said a permanent trade agreement between the U.S. and China will be tough to reach in just 90 days.

“There’s no way you can see the complexity of these trade negotiations in 90 days,” Dimon said at the Goldman Sachs Financial Services conference on Tuesday. “I’m hoping they’ll announce that they’ve made progress enough to continue negotiating.”

Dimon’s comments come after President Donald Trump and Chinese President Xi Jinping agreed over the weekend to hold off on additional tariffs on each other’s goods for another three months as the two countries negotiate on trade.

China and the U.S. have already slapped tariffs on billions of dollars worth of each other’s goods. These charges have sent ripples across financial markets as investors worry about their effect on corporate profits and the global economy.

Investors cheered the apparent trade truce on Monday, with the Dow Jones Industrial Average rallying more than 300 points. Stocks, however, gave back all of those gains on Tuesday as the Dow dropped about 550 points.

Dimon reiterated the need to resolve these “very, very serious issues that we and the rest of the world have with China around trade.”