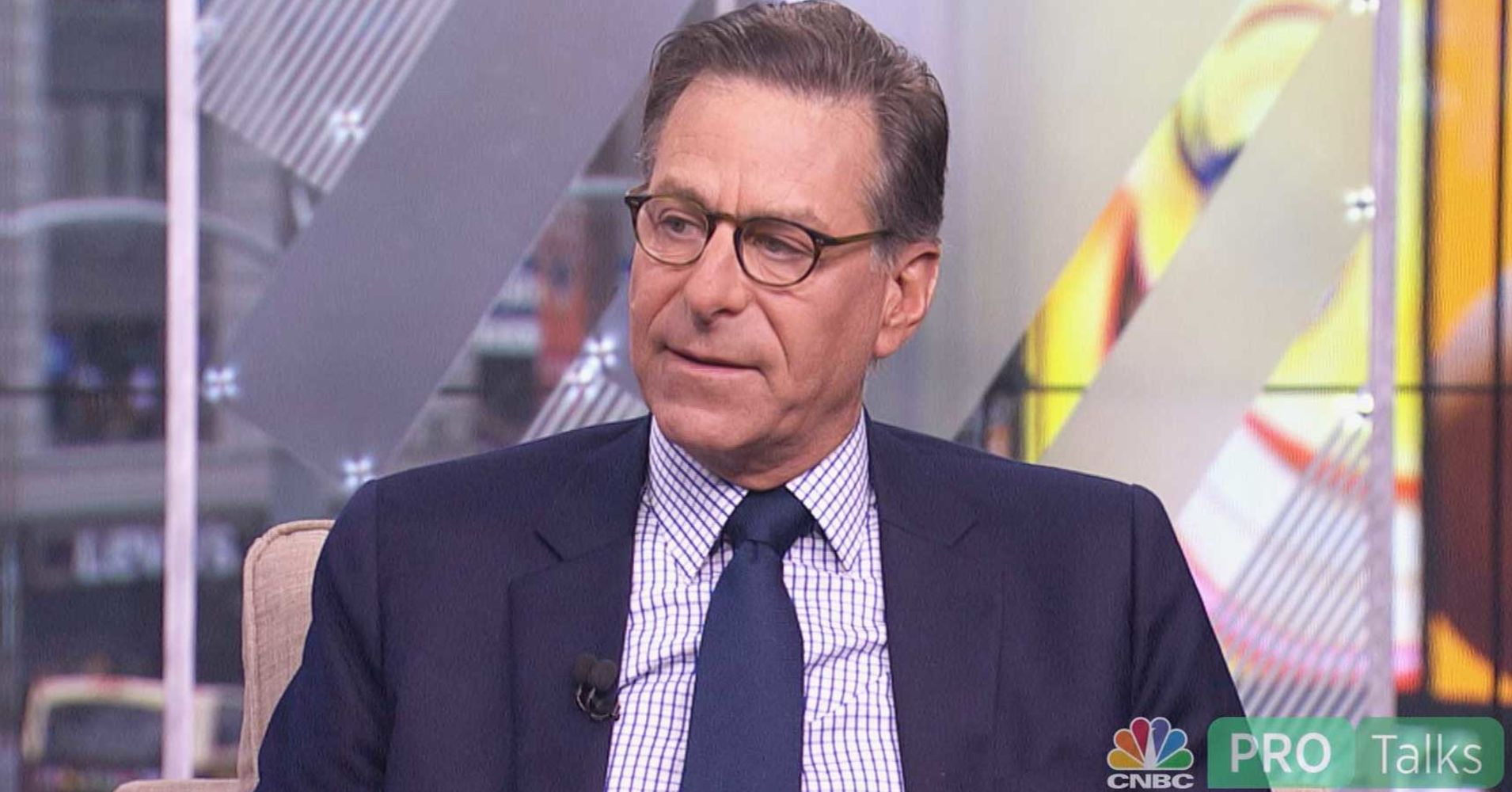 But it’s a situation that hasn’t happened yet.

“I grew up in the bond market. I was a mortgage-backed securities trader, and that’s the yield curve — the 2s and 10s. Everything else is really noise,” the chief investment officer at Cresset Wealth Advisors said Tuesday on CNBC’s “Futures Now.”

Even if there’s a 10-year yield inversion, Ablin questions whether it’ll carry the same weight it has historically due to central banks’ post-2008 financial crisis policies.

“There’s been so much manipulation of the yield curve particularly in the intermediate part of the curve thanks to quantitative easing,” Ablin said. “I’m not so sure that the yield curve inversion is going to give us the same meaningful message it would have in previous cycles where we just didn’t have so much intervention.”

However, that doesn’t mean Ablin is building a bullish case for stocks.

In his December outlook note, he wrote, “Monetary normalization represents one of the biggest threats to one of the longest bull markets as risk takers have become inured to below-market interest rates.”

Ablin believes the environment is deteriorating for risk-taking, adding that higher rates will stymie economic growth. His 2019 forecast calls for the S&P 500 to close down 6 percent next year.

“This economy has been accustomed to rates that are below fair value now for 10 years. And, you know, it was an extraordinary policy, and lo and behold it worked,” Ablin said. “I’m hopeful by the end of next year, we’ll finally have a great place to get back into the market.”