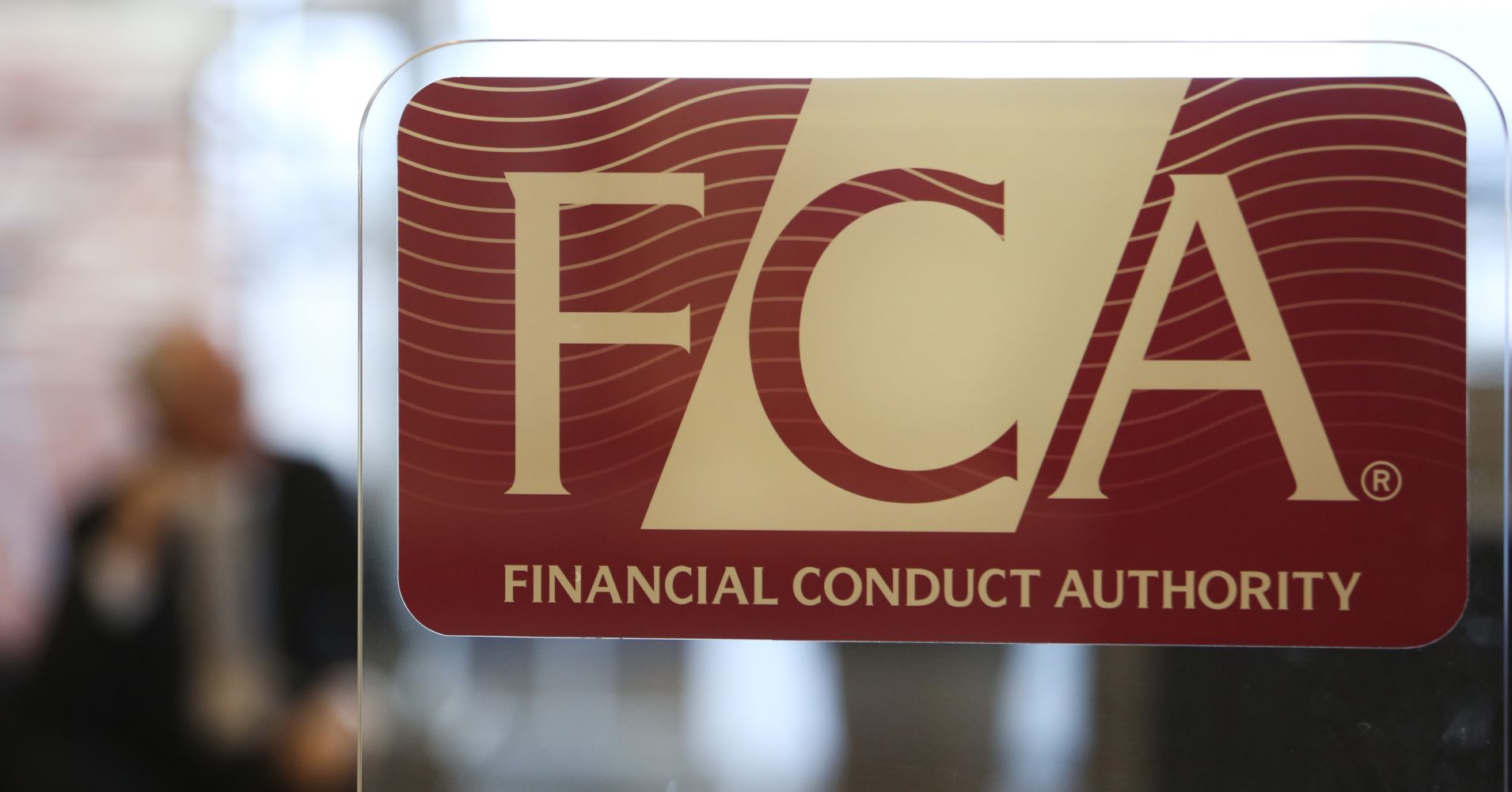 British peer-to-peer lender Zopa has obtained a U.K. banking license, clearing a key hurdle in its bid to launch a digital bank and compete with industry giants.

The company said on Tuesday that it had been granted an initial permit with restrictions from the Financial Conduct Authority, the U.K.’s financial watchdog, to open a bank.

Zopa is considered to be one of the world’s first peer-to-peer lenders. It was launched in 2005, ahead of U.S. rival LendingClub and U.K. enterprise-focused lender Funding Circle.

Peer-to-peer lending is a model of financing where borrowers are connected with investors through an online platform.

Zopa said its digital bank offering will include a fixed-term savings product, a credit card and a money management app.

The firm hopes to tap into a growing trend in the financial technology space known as “open banking,” where big banks provide their coveted customer data to third-party providers to enable them to create new financial products.

“Acquiring our banking license is the starting point for Zopa to become a major force in retail banking,” Jaidev Janardana, Zopa’s chief executive, said in a statement on Tuesday.

Janardana added that the financial technology firm would look to apply the “same focus” of its lending business to its banking products.

At this stage, Zopa’s banking license is at a “mobilization” phase, the firm said, with restrictions put in place by the FCA. Zopa said it would be granted a full banking license once it meets a set of conditions laid out by the financial regulator.

The company counts asset managers Wadhawan Global Capital and Arrowgrass Capital and venture capital firms Augmentum Capital and Bessemer Venture Partners among its roster of investors. It recently raised £60 million (about $76 million) in its latest funding round.

Zopa says it has lent almost £4 billion to consumers in the U.K. since it launched — £1 billion of that has been lent out in the last 12 months alone.

The news comes as competition heats up between established lenders and a slew of smaller so-called challenger banks that operate digitally and with no physical branches. Revolut, Monzo, Starling and Atom are just a few of the new names that provide banking services in the U.K.

Goldman Sachs recently threw down the gauntlet, expanding its digital retail bank Marcus to Britain in September. Marcus, named after founder Marcus Goldman, has since acquired more than 100,000 customers in the U.K. Meanwhile, German banking start-up N26 has also expanded its product to the U.K., and