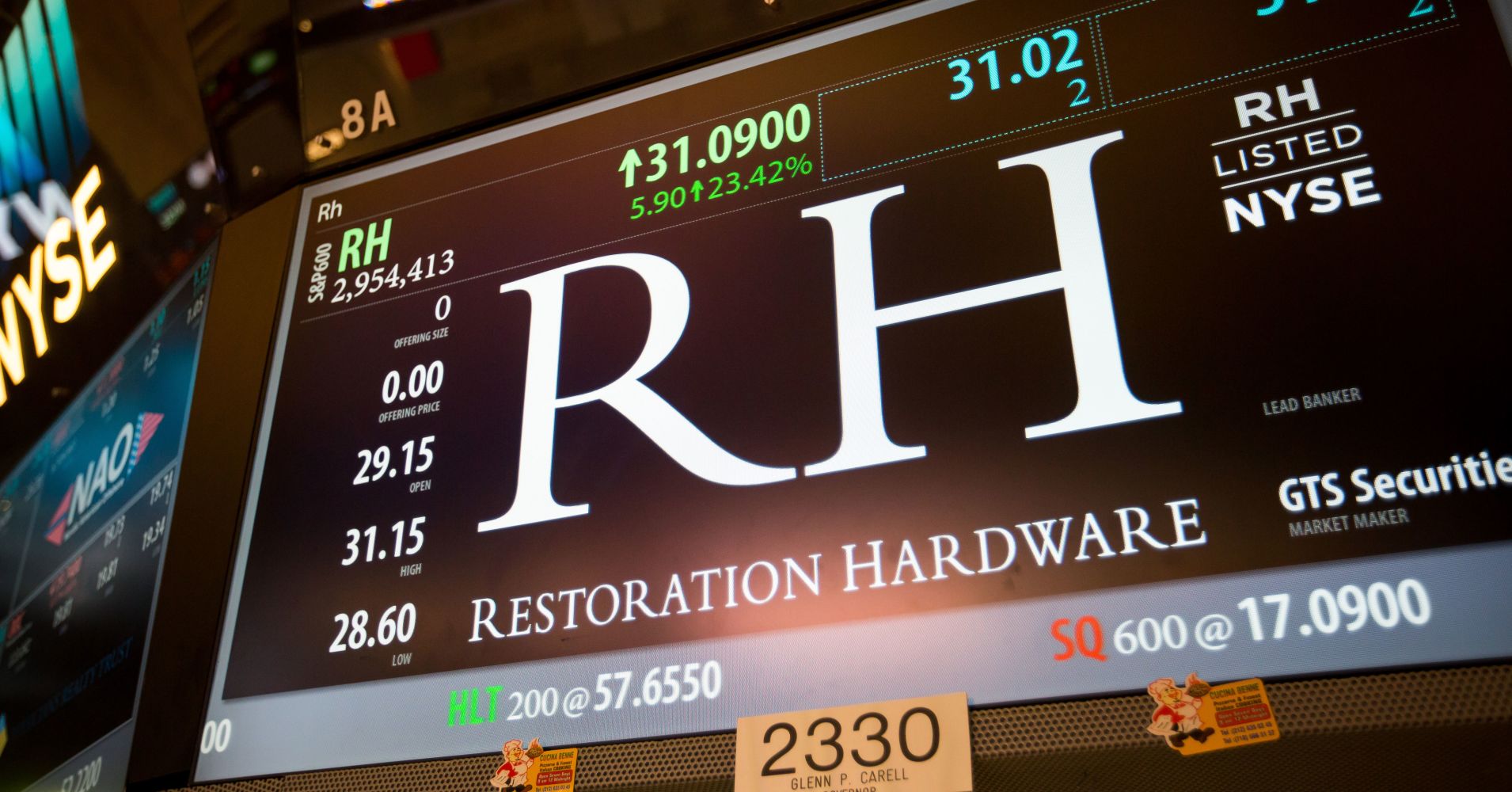 The furniture company raised its fourth quarter and fiscal year revenue guidance. Though Restoration Hardware said its comparable brand and net revenues were impacted negatively due to slower special order receipts from “tariff-related congestion” in China, it expects the delayed receipts to ultimately have a positive impact on its fourth quarter revenue.

Shares of Smartsheet went up over 8 percent after the company’s third-quarter earnings report beat analysts’ estimates. Smartsheet reported losses of 9 cents per share instead of the 16 cent loss per share analysts expected. The company exceeded revenue expectations, reporting $46.7 million in revenue. Analysts had expected $44.1 million.

Cirrus Logic shares fell more than 6 percent after it lowered revenue expectations for the third quarter. The audio chip supplier said it expects revenue in the range of $300 million to $340 million, compared to previous forecast of $360 million and $400 million. Cirrus Logic cited a recent weakness in the smartphone market, according to a press release.