BoC: A Hold, Probably a Pause 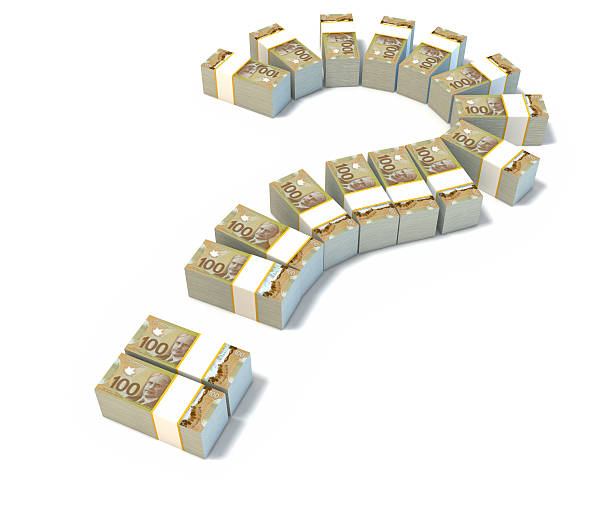 The Bank of Canada kept its overnight rate unchanged at 1.75% this morning. The decision met both market and economists’ expectations. The statement released alongside the decision struck a dovish note.

One of the biggest stories since the Bank’s October rate hike is the pricing challenges facing Western Canadian oil producers, and the recent announcement of mandatory production curtailments. Soft commodity prices had already been expected to dampen investment and exports in the Bank’s last communique, but recent moves are seen as making the outlook for the sector “materially weaker”

Beyond the energy sector, the Bank also sees softening momentum coming out of the third quarter, and historic revisions from Statistics Canada suggest that ‘there may be additional room for non-inflationary growth’. Conversely, tax changes and capacity constraints are still expected to support non-energy investment, and credit/housing markets are seen as stabilizing.

On the inflation front, the data seems to be meeting expectations, as core measures continue to track two per cent, and headline inflation is expected to ease on the back of lower gasoline prices.

The statement again discussed rates getting to ‘neutral’, but with the important change that the policy rate needs to rise to a neutral range – rather than to a neutral stance as discussed in October. This small language tweak suggests more flexibility around the end-point for the tightening cycle, and reinforces the dovish tone that permeates the statement more generally.

The Bank of Canada’s statement this morning brings to mind that famous (apocryphal) Keynes quote: “When events change, I change my mind”. The last six weeks have delivered quite a few ‘events’, and so it should come as no surprise that the tone of the monetary policy communications has taken a more dovish tilt.

Indeed, there is little to dispute in the Bank’s characterization of developments and the outlook. As discussed in yesterday’s Market Insight, recent events aren’t likely to push the Bank off of a tightening path, but they do remove any urgency in getting to a neutral policy rate. We no longer expect the Bank of Canada to hike its policy interest rate in January. Spring 2019 now appears to be the more likely timing, allowing for the Bank to ensure that the growth narrative is back on track.

To be sure, while everything points to a January hike being off the table, the path thereafter is less clear, and a 491 word statement does not give much to work with. With all the moving parts in the Canadian economy at present, tomorrow’s speech by Bank of Canada Governor Poloz (with Q+A session and press conference) will carry even more importance than normal. Stay tuned.