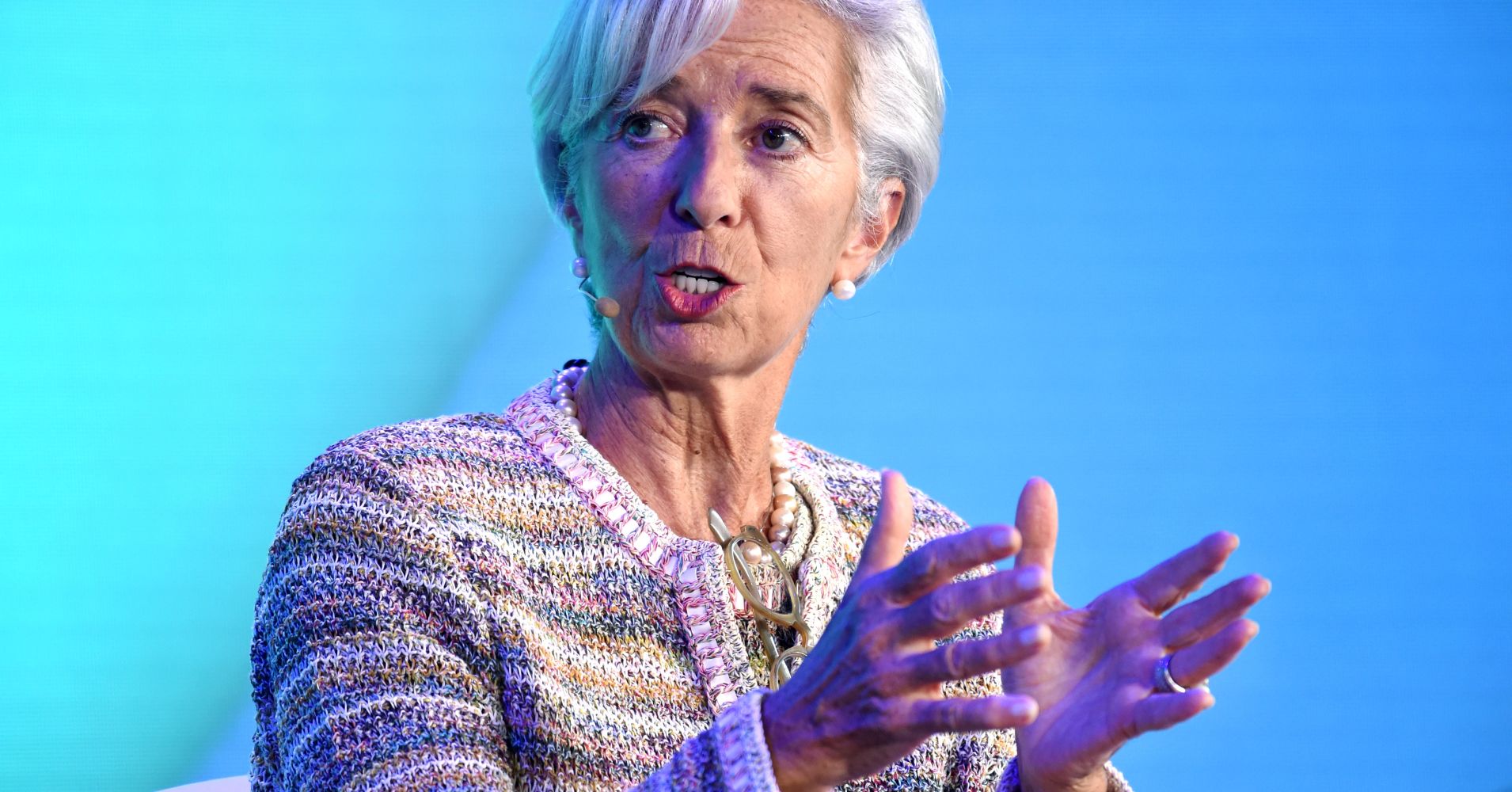 Investor fears about an economic slowdown helped fuel Thursday’s drastic stock market sell-off. But the IMF’s Christine Lagarde said based on growth numbers, she doesn’t see cause for alarm.

“I don’t see the elements of a recession in short order,” Lagarde, International Monetary Fund’s managing director, told CNBC’s Sara Eisen in Washington Thursday. “We still have a strong growth forecasts for next year for the U.S..”

Lagarde mentioned a slew of other factors weighing on markets, including trade talks between the U.S. and China. The yield curve, a predictive barometer closely watched on Wall Street, is also close to inverting but Lagarde underlined that “it’s not there quite.”

Analysts tend to watch the difference in interest rates between U.S. government bonds. They compare the rate on the 2-year Treasury, for example, to that of the benchmark 10-year Treasury and that relationship can often signal that a recession is on the horizon. The rate on the 2-year has already gone above the shorter-term 5-year note, a move that suggests the “economy is poised to weaken,” DoubleLine Capital’s Jeffrey Gundlach told Reuters in an interview on Tuesday.

As for trade worries, Lagarde said she saw “real agreement” between Presidents Xi and Trump during the G20 meeting in Buenos Aires. The 90-day timetable, which some have questioned is a reality on the Chinese side, is doable, according to Lagarde.

“What happened over weekend should be reassurance,” Lagarde said, referring to the trade talks. “There is a desire to work together to move forward and resolve these issues.”

Still, Lagarde said needs to be “good will” between the two largest economies for negotiations to have teeth. That seemed less likely this week after the arrest of a key Chinese executive.

Canadian officials arrested Chinese tech company Huawei’s global chief financial officer in Vancouver, where she is facing extradition to the United States. The arrest of Meng Wanzhou, daughter of the company’s founder, is reportedly related to violations of U.S. sanctions against Iran.

“I would not put that in the same basket as the determination for the two leaders to address trade issues,” Lagarde said.