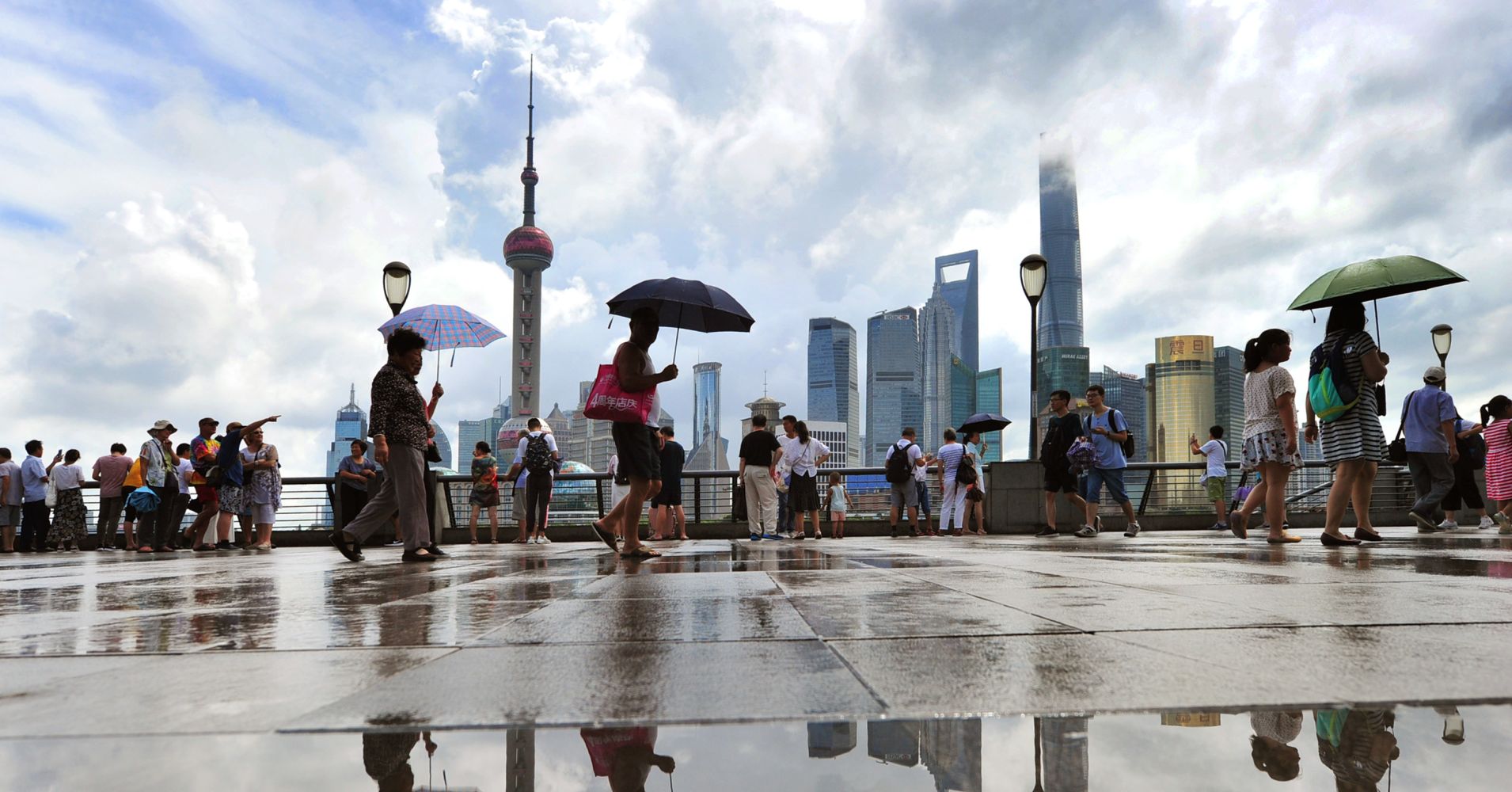 Meng was arrested on Saturday in Canada and is facing extradition to the United States reportedly for violating U.S. sanctions on Iran.

In an interview with “Power Lunch,” Moon said that while China has responded to the escalating U.S. tariffs in somewhat “measured ways,” the arrest is fairly aggressive and may tip China into being more forceful in its retaliation.

“Every American firm that does business in China is vulnerable, because Chinese laws are extremely vague. There is no way to get official clarification. So people, in order to do business, have to work in that murky regulatory environment,” said Moon, who served as assistant U.S. trade representative to China under President Barack Obama.

“The Chinese can crack down quite easily because those laws are vague and they can interpret them however they want,” he added.

Huawei is being investigated for using HSBC to allegedly make illegal transactions involving Iran, Reuters reported on Thursday. The Shenzhen-based technology company is the world’s second-largest seller of phones behind Samsung. Meng is the founder’s daughter.

Moon thinks U.S. officials should talk to the Canadian government about not extraditing Meng. If the extradition happens, there is a “high possibility” China will retaliate in a similar fashion.

If so, “things will start getting out of control, and reaching an agreement that will settle the trade dispute will be much harder.”

The escalating trade war has fueled fear among investors, and Meng’s arrest added to that concern. U.S. equities fell sharply on Thursday, a day after the Dow Jones Industrial Average plunged nearly 800 points.