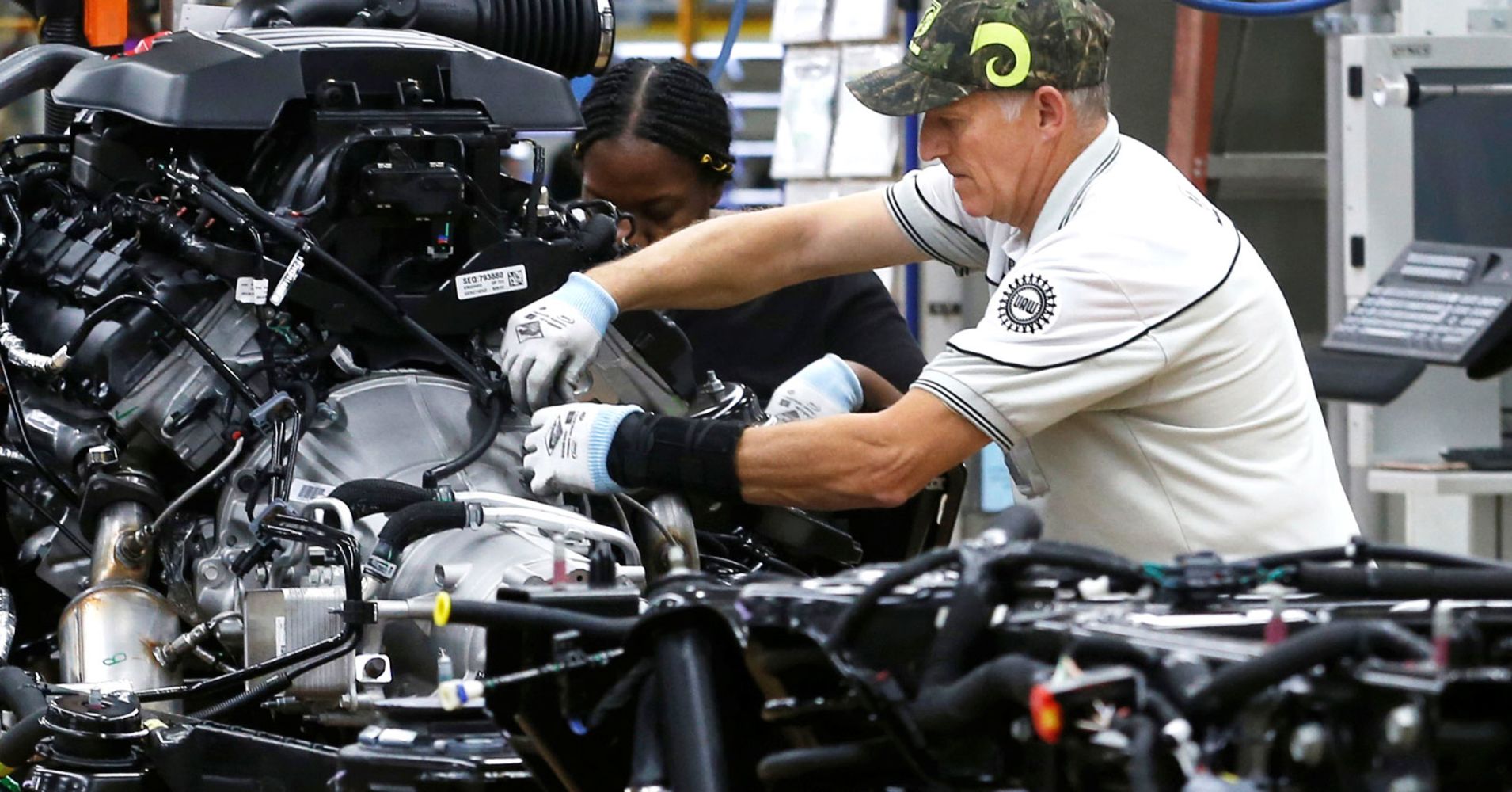 Companies slowed the pace of job creation in November as the labor market indicated more signs of tightening, according to a report Thursday from ADP and Moody’s Analytics.

Job gains were concentrated in medium-size businesses, with 50 to 499 employees, and came almost exclusively from services-providing companies.

“Job growth is strong, but has likely peaked. This month’s report is free of significant weather effects and suggests slowing underlying job creation,” Mark Zandi, chief economist at Moody’s, said in a statement. “With very tight labor markets, and record unfilled positions, businesses will have an increasingly tough time adding to payrolls.”

The ADP/Moody’s release comes a day before the government’s closely watched nonfarm payrolls report. Economists are looking for employment in the private and public sector to rise by 195,000 and the unemployment rate to hold steady at 3.7 percent. The ADP/Moody’s report occasionally will cause an adjustment in those expectations, though the two counts sometimes differ by wide margins due to differing methodologies.

From a sector standpoint, service industries added 163,000 workers, with goods-producing companies making up the balance.

Professional and business services led with 59,000, while education and health services added 49,000 and leisure and hospitality was next with 26,000. Wall Street-related financial activities saw growth of 8,000, while information services lost 1,000 positions.

Among the big layoffs announced during the month: GM’s plan to close plants and furlough 14,000 employees, 460 by Cisco Systems and 350 by Starbucks. Wells Fargo also said it would be cutting 1,000 workers as part of a restructuring.

The October count was revised lower by 2,000.