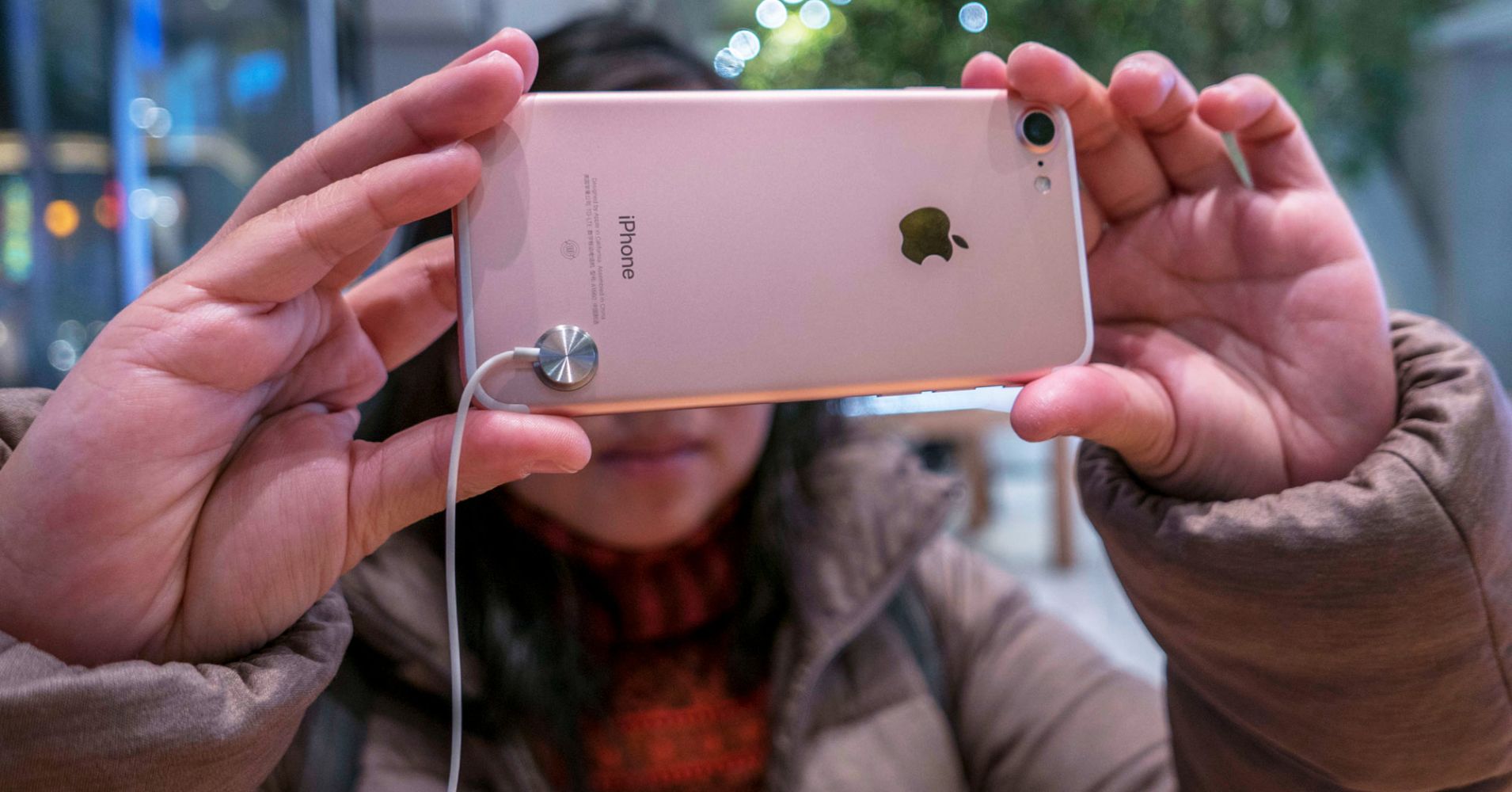 Purchase intention for iPhone “was down across the board” and most significantly in the U.S. and China, UBS analysts wrote in a note to clients late Wednesday, citing a survey. IPhone buying intent in the U.S. has been dialed back to a five-year low, same as iPhone 6S levels, and interest in China also hit a new low, the UBS survey showed.

In the U.S., only 18 percent of the survey respondents said they planned to buy an iPhone in the next 12 months, down from 21 percent last year, and close to the 17 percent in October 2015 during the iPhone 6S cycle. The purchase intent is 23 percent in China, which is 6 percent lower than last year’s figure. The UBS survey interviewed 6,900 consumers across five countries and it was conducted after the new iPhones Xs and Xs Max were launched.

As a result, UBS slashed its price target for Apple shares to $210 from $225 but maintained its buy rating.

“Investor expectations for this iPhone cycle are muted. Consensus estimate for iPhones in 2019 is for roughly 2 percent unit decline and about 1 percent revenue growth,” UBS analyst Timothy Arcuri wrote in a note.

“We have lowered our iPhone shipment estimates for C1Q19 twice over the last two months,” Rosenblatt analyst Jun Zhang wrote in a note on Thursday. “Although we are at the low end of consensus iPhone estimates, we believe the street will continue to trim down their estimates.”

Apple shares were down 3 percent on Thursday, bringing their decline for the quarter to 24 percent.