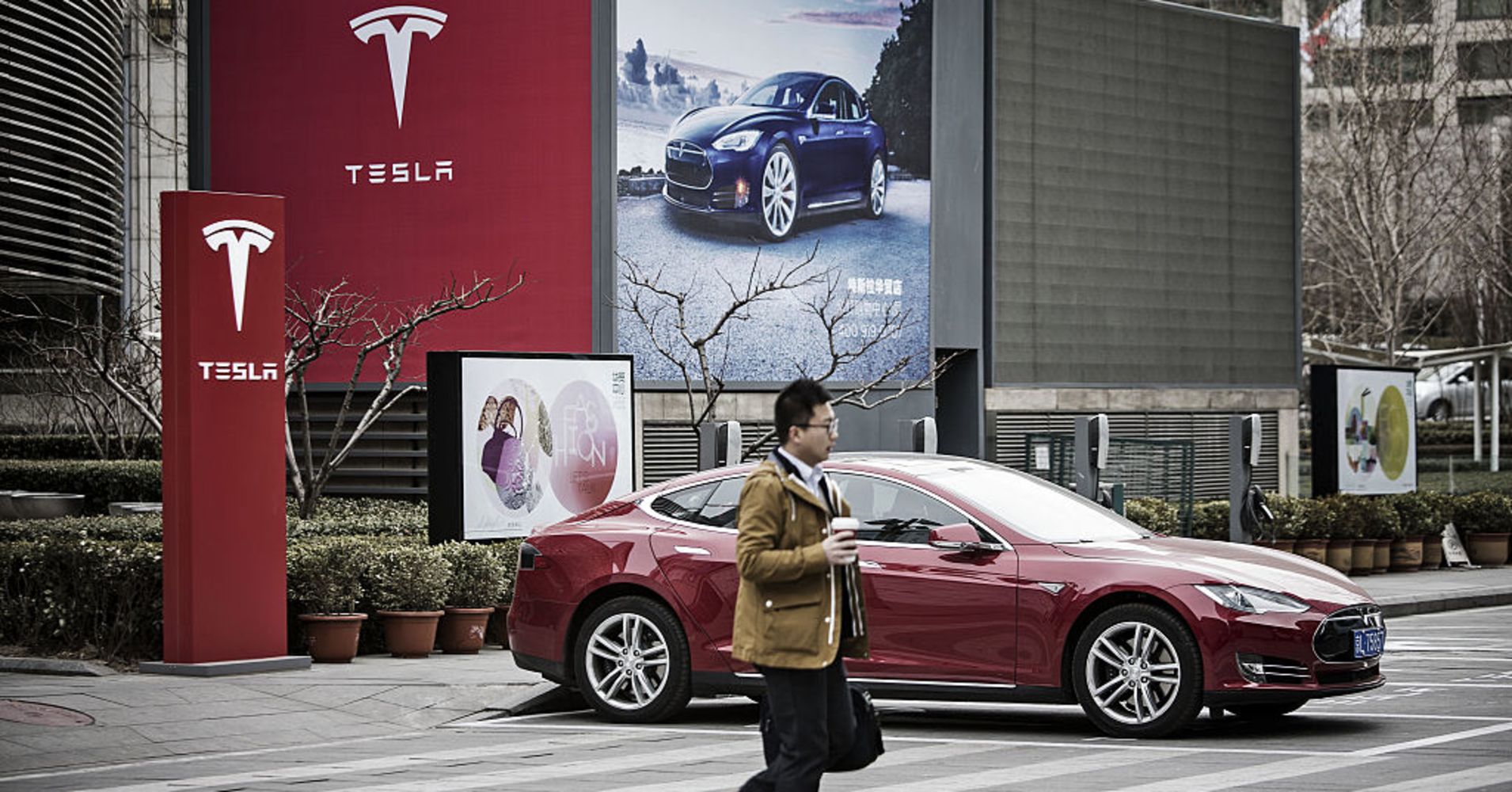 Tesla is on pace to begin production at its factory in China in the second half of next year, the Shanghai government said Wednesday.

Land leveling is basically complete and construction is about to begin, with the factory expected to be put partially into operation in the second half of 2019, according to an official WeChat post from the government. The article described a visit by Shanghai Mayor Ying Yong and Vice Mayor Wu Qing.

Tesla did not immediately respond to an emailed request for comment.

In mid-October, Tesla officially acquired an 864,885-square meter plot in Shanghai’s Lingang area for the electric car maker’s first factory outside the U.S.

Producing in China, the world’s largest market for electric vehicles, would allow Tesla to reduce costs significantly. The company has said it is operating at a 55 percent to 60 percent cost disadvantage with a domestic peer due to ocean transport costs and tariffs.