OPEC Deal May Fail Due To Moscow’s Position 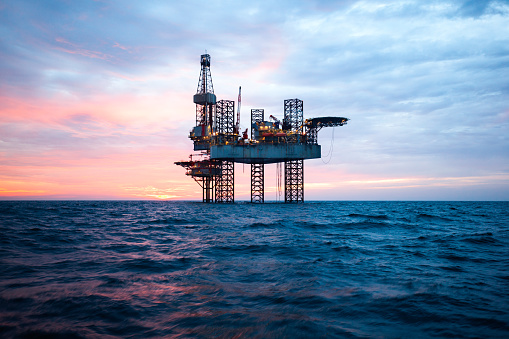 OPEC prepared for a further day of talks on oil-production curbs after a summit on Thursday ended with no deal, as Russia resisted the big output cut that Saudi Arabia was demanding. After six-hour meeting in Vienna, Saudi Energy Minister Khalid Al-Falih said he wasn’t confident of an agreement when the Organization of Petroleum Exporting Countries meets its allies on Friday. A proposal for a combined OPEC and non-OPEC cut of 1 million barrels a day was left dangling in uncertainty.

“Not everybody is ready to cut equally,” Al-Falih told reporters in Vienna. “Russia is not ready for a substantial cut.” Another sticking point in the talks was Iran’s contribution, a delegate said. The Persian Gulf nation is currently subject to U.S. sanctions and as such won’t participate in any curbs, Oil Minister Bijan Zanganeh said. Other members said it should participate, according to a delegate.

The failure to secure a deal so far is the latest example of how OPEC is under pressure from forces that are re-drawing the global oil map, leaving it increasingly dependent on the support of non-member Russia. In a striking development, the U.S. government revealed that it turned into a net exporter of petroleum for the first time in 75 years last week thanks to the shale boom. The oil market reacted negatively to OPEC’s setback, with Brent crude sliding 2.4 percent to $60.06 a barrel in London on Thursday. Prices extended declines on Friday.

Russia, which initially sought a 100,000 to 150,000-barrel-a-day reduction as part of a new deal, may agree to a slightly larger cut depending on OPEC’s decision on its own output, a delegate said. Moscow insists its cut should be gradual and reconsidered after the first quarter since the market may shift, the delegate said, asking not to be identified discussing private deliberations.